Nineties kids will remember the Pokémon craze, which kept them busy for hours on end before, during and after school, and the craze is back, but this time you need to get out and about to play this virtual reality game. Pokémon Go is bridging the gap between the real world and the virtual world by enticing the player to get out and explore their surroundings with the aim of finding the Pokémon, and these little guys are waiting for you across the globe. 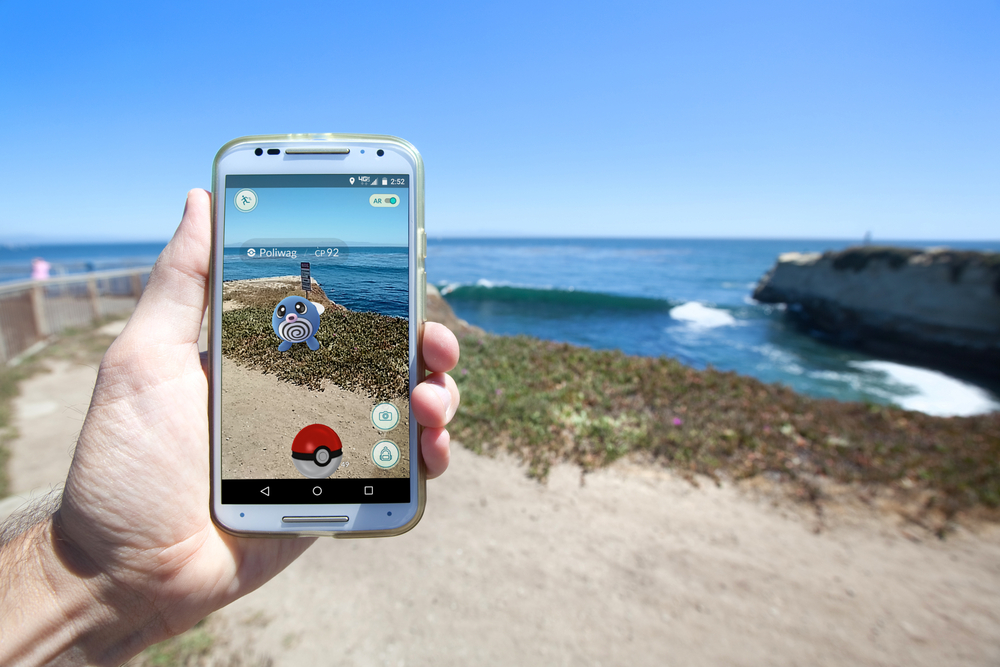 The Pokémon Go app can be downloaded from the App store and from Google Play and will instantly set you, now known as a trainer, on a quest to track down and catch as many Pokémon as you can. There are maps, hotspots and more for you to locate and find the characters in your area which makes it a travel game as well.

You may be walking along a crowded street in London, when suddenly your phone starts to vibrate. If you’ve downloaded the app, this could mean a Pokémon is nearby and your search can begin. Follow the real time street maps, find and catch the Pokémon and discover a new landmark or attraction you may not have visited without the game. The aim is to ‘’catch em all’’ and although this craze has taken off quicker than you can say Pikachu, it’s not readily available all over the world just yet.

In the meantime, Pokémon Go is available in about 28 countries around the world. Australia, New Zealand and Canada were some of the first countries to receive the game and Japanese trainers finally got their chance with the launch of the app in their country on July 22nd.

Across Europe, Pokémon Go launched the craze on July 16th, opening a new virtual/real world experience up to millions of trainers.

As you wonder around the cities of most European countries and admire the ancient architecture and vibrant restaurants and cafés you may receive a buzz on your phone notifying you of a virtual presence in your area. Track and locate the Pokémon and see where it may lead, you never know, you may discover an exciting new landmark or attraction as well.

If you’re visiting the Statue of Liberty, the Grand Canyon, or Hollywood, you may be in for a busy time as you start locating more and more Pokémon to catch. With so many highlights, landmarks and points of interest across America, you’ll be exploring until you finally have to say, ‘’that’s enough for today!’’

Two of the first countries to have access to the app, Australia and New Zealand as you may imagine, will be filled with water and dessert type Pokémon. Keep your phone ready at places like Sydney Harbour, along the Gold Coast and in and around the mountains and rivers of New Zealand.

Bridge the gap between the virtual and the real world while discovering more about the sights, sounds and attractions around you. This game will keep you playing for hours on end, and may lead you to some exciting new places you never even knew were there!