Table Mountain, long sunny days, beautiful white sand beaches, creativity and festivity. These things are what Cape Town is all about. But as a Capetonian myself, these are all things I am use to, a way of life I embrace and breathe every day. So this pushed me to look beyond the veil of the tourist and look deeper into the soul of what makes Cape Town one of the most special places in the world. Here’s a few of interesting facts that will make you love the Mother City even more. 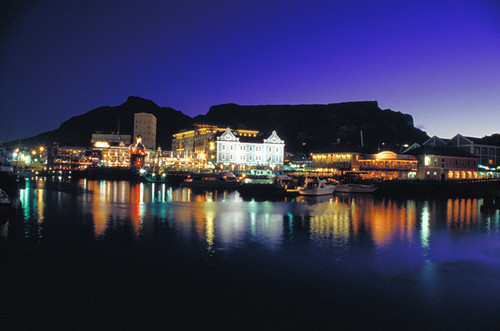 The language of Afrikaans is about 300 years old, making it one of the youngest languages in the world. It is native mainly to South Africa and Namibia. But the language does get lost among the other 10 official languages of South Africa. Except in the Western Cape, where it is the most widely spoken language in the province.

Here’s another interesting fact brought to you by the 2011 national census. Apparently, just over half of the Western Cape’s population is female. Well guys, that means that there will always be a single girl out there somewhere.

According to the national census in 2011 almost half (43.2%) of the Western Cape’s population is under the age of 25. No wonder Cape Town is filled with so much fresh ideas and innovation.

4. A first for Africa – Tobogganing at Cool Runnings

Have you ever watched the movie Cool Runnings? Then you know all about toboggans a.k.a. Bobsleds. In June 2007 Cape Town became the first city in the whole of Africa to boast a Toboggan Run. It is aptly called “Cool Runnings” and is located in Bellville, a suburb just outside of Cape Town.