Situated on the north coast of the province, iSimangaliso Wetland Park is one of the continent’s largest estuarine systems, boasting exceptional biodiversity and more than 520 bird species within its 332 000ha. 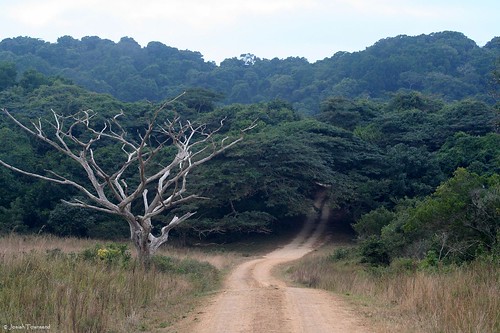 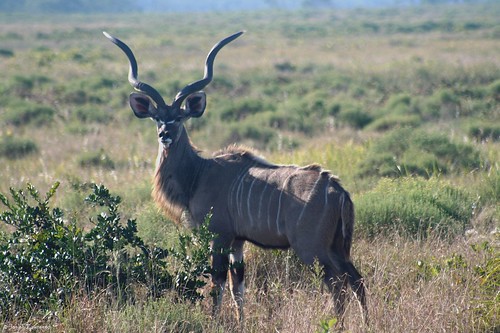 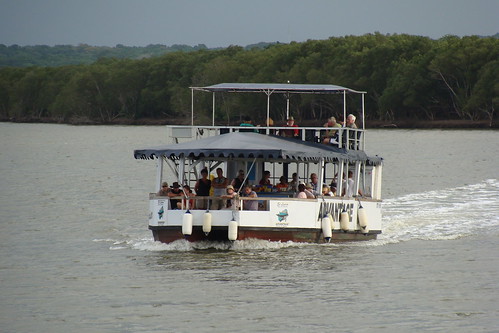 The park has 35 frog species, more than 500 bird species, over 100 species of butterfly, more than 2 000 species of flowering plants and all five of South Africa’s surviving mangrove tree species.
iSimangaliso is also home to a number of cultural heritage sites and evidence of Stone Age human activity. 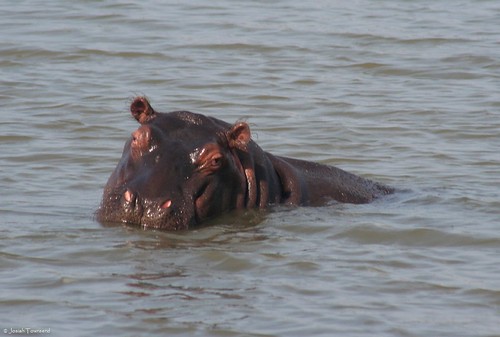 There are many accommodation options, and tours to destinations and attractions of your choice.

Under three hours away, to the north-west, lies South Africa’s highest mountain range and the uKhahlamba Drakensberg Park, a place of exceptional scenic beauty that offers sanctuary to threatened plant and bird species, as well as a wealth of historic rock art. 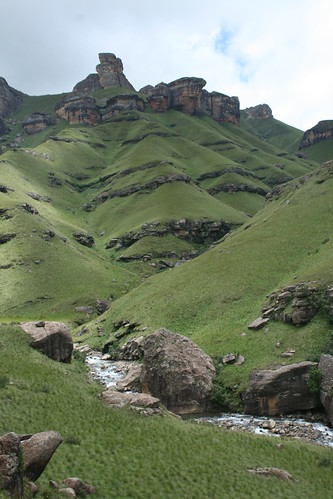 The dramatic Drakensberg. Photo by IUCNweb.

The mountainous spine is 150km long, broken by definitive landmarks such as Cathedral Peak, Giant's Castle and the spectacular Amphitheatre, a wall of rock 5km long and 1 000m high. 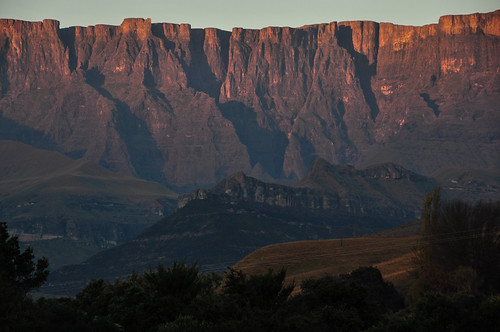 From its summit at Mont-aux-Sources the thundering Tugela Falls barrel down to the valley below after the summer rains, while the peaks are regularly covered with snow during the winter months. 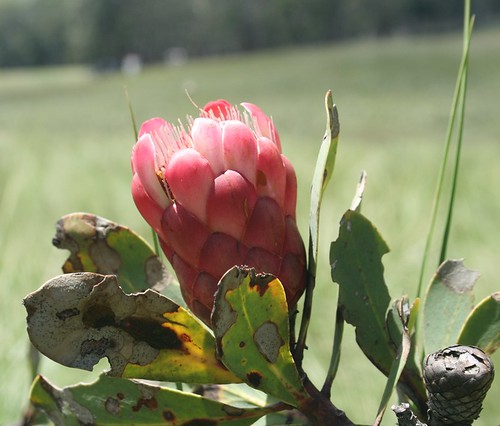 For 4 000 years the indigenous San people called the Drakensberg home and recorded their lives in paintings on cave walls. Around 30 000 paintings in 600 caves and overhangs have been recorded in the uKhahlamba-Drakensberg Park.

When visiting this magnificent and extentive site, be sure to include a hike, river swim, rock art and a couple of nights’ stay to absorb the tranquillity of the beautiful Drakensberg mountain range.