Come survey the beautiful blue sky of Cape Town and the rest of South Africa, which has the “fifth-best blue sky” in the world according to the UK's National Physical Laboratory in 2012.

Even the shrimps agree. A tiny, “stargazing” shrimp has been discovered in Cape Town. 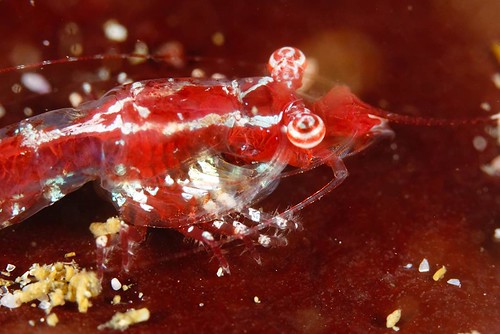 Mysidopsis zsilaveczi (named after Guido Zsilavecz, the underwater photographer who discovered it) is a 10mm- to 15mm-long crustacean that has been christened the “stargazer mysid” as its eyes seem to permanently gaze upwards. Apparently the vivid ringed patterns are thought to make the eyes appear to belong to a much bigger creature to scare off predators. If you are into science, read the in-depth description by Wittmann and Griffiths.

Even though scientists (starting with Galileo) have enabled humans to experience the sky beyond what our eyes can observe by developing telescopes, Dr Wilhelm Bleek discovered through legends of the Khoisan that they had in fact observed the movements of the planet Jupiter and its four main moons with the naked eye. These legends date back to before Galileo developed the first telescope.

From a legend as retold by Charlotte and Wolf Leslau in African Folk Tales, 1963: “And there the road is to this day. Some people call it the Milky Way, some call it the Star’s Road, but no matter what you call it, it is the path made by a young girl many, many years ago who threw the bright sparks of her fire up into the sky to make a road in the darkness.”

So visit Sutherland, four hours’ drive from Cape Town, and watch the unforgettable pollution-free night sky (from where the Khoisan made their discoveries) with or without the help of the Sutherland telescope. 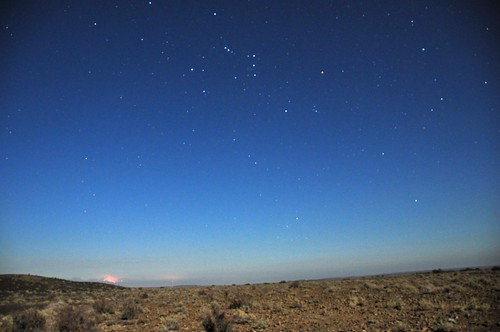 Stargazing in the Northern Cape. Photo by Jacques van Niekerk.

You might even get hooked and visit at least another nine stargazing spots.

But there are other ways to experience our sky too. Think hot-air balloon rides, aerial safaris from where you can view the Big Five or the picturesque Garden Route. 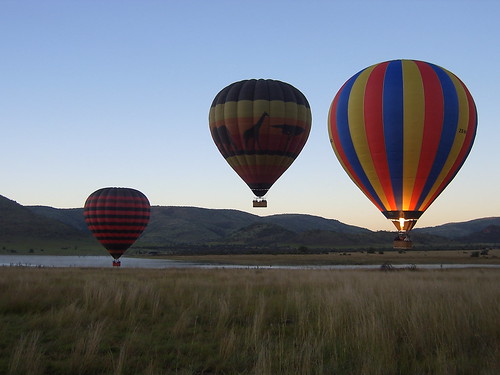 You might even keep your feet firmly on the ground and still be enthralled. Walk, see mountains, find Khoisan paintings. 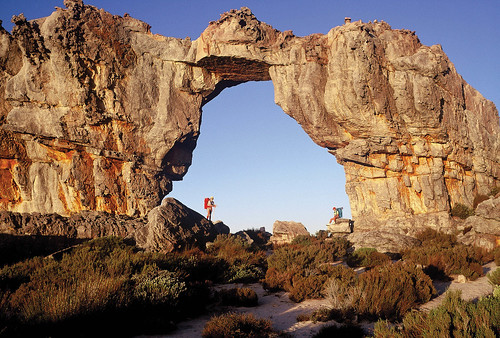 Hike in the Cederberg. Photo by South African Tourism.

After all, South Africa is one of the best wildlife destinations in the world. 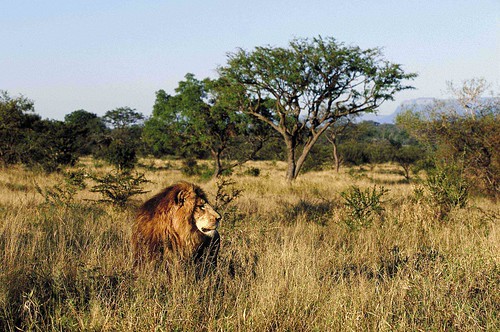 Spot a lion in the wild. Photo by South African Tourism.

2015 might also be a good year to walk where humans first walked this earth. 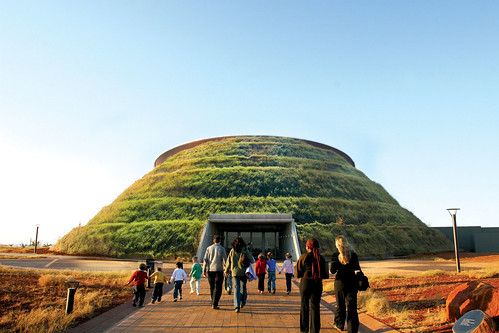 The Cradle of Humankind. Photo by South African Tourism.

Some of their traces might be faint, but just look up into the South African sky: it is still the same one.