So, you’ve always had this dream of going off to a tropical paradise where beaches are soft and golden, the ocean warm and inviting, the food scrumptious and the locals friendly?

Well, you don’t have to look too far because Mozambique is right on our border. Fly there, or drive up north on an excellent road to one of Africa’s sexiest and most vibrant capital cities – Maputo. 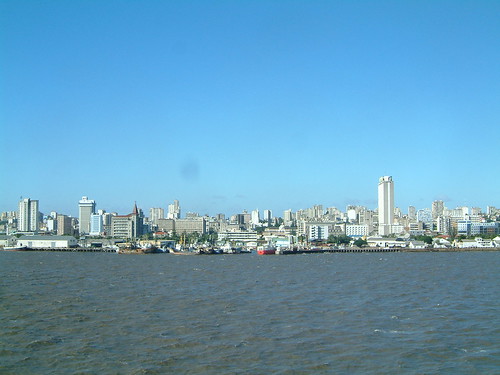 (Maputo’s train station, built by Monsieur Eiffel of Eiffel Tower fame, is not only the most beautiful railway station in Africa, but has a very cool jazz bar.) 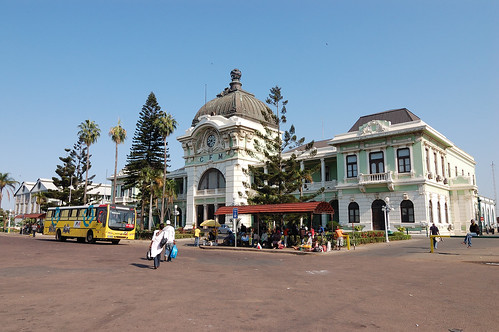 Pop into one of Africa’s Grande Dame legendary hotels – the Polana – for afternoon tea or sundowners on the terrace. A visit to the vibrant, bustling Mercado Central (central market) is a must for fabrics, souvenirs, carved wooden boxes and curios. 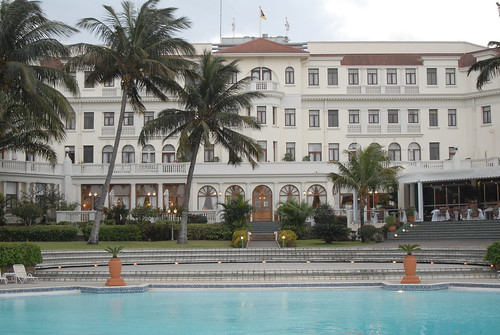 Alternatively, go along the Maputaland coast and into Mozambique that way. Stay at the little town of Ponta do Ouro if you’re a diving freak, or go swimming with wild dolphins. 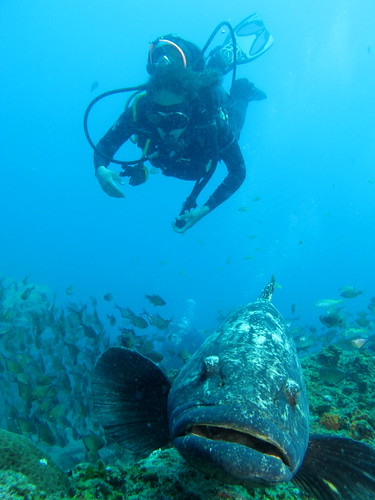 Scuba diving in Ponta do Ouro. Photo by Derek Keats.

You can still do the camping thing on many of Mozambique’s lovely beaches because it’s quite safe, or rent a house with resident staff, or find a friendly local B&B.

Don’t do tents or DIY and would rather be pampered, but not too pricey? Then choose an affordable resort like Vilankulos Beach Lodge (where the spanking new Vilankulo Airport was built by the Chinese as a “gift” to Mozambique). 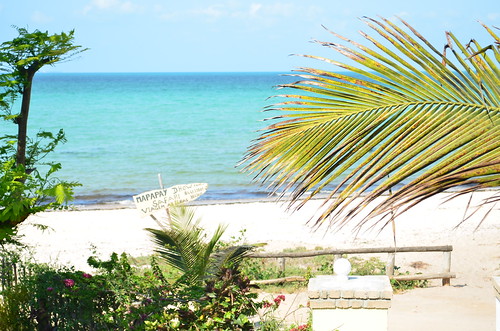 Or go even more luxurious at Anantara Bazaruto Island Resort & Spa (formerly Indigo Bay), where you can just potter about on the beach, go snorkelling or game fishing, picnic on a sandbar, or just laze in your hammock. Situated on the west side of Bazaruto Island, it’s one of Africa’s top dive and snorkelling resorts with over 100 species of coral, dolphins, whales, sharks and the rare dugong (the origin of the mermaid myth), and all five species of marine turtles. It’s pricey but worth saving up for. 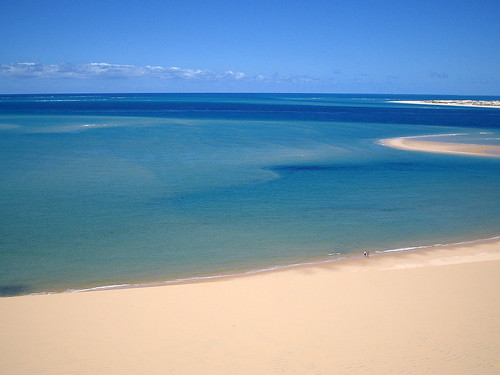 If you win the lottery (or get left a legacy by a rich relative), then choose one of the most beautiful tropical islands on Earth and fly to the magical, marvellous Anantara Medjumbe Island Resort and Spa. The island, only 1km long and 500m wide, is in the Quirimbas Archipelago and Marine Reserve. 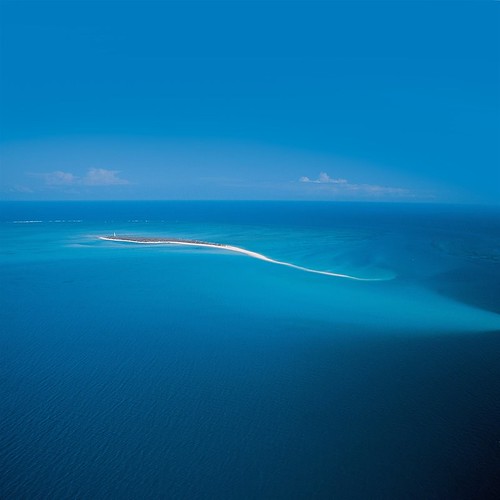 Thirteen beach chalets, each with their own fringed thatch roof, plunge pool and wooden deck, and cool interiors that would have pleased even Scheherazade’s sultan, sit on shell-bedecked beaches. Bar snacks include your own personal crayfish, with lunches and dinners of delicious fresh seafood served by kaftan-wearing locals. It doesn’t get better than this.

If you’re really adventurous and looking for untamed Africa, go on a wild African safari and drive (or fly) to Gorongosa National Park, rapidly being restored to its former state as one of Africa’s crowning glories by an American entrepreneur, in partnership with the Mozambican government.

Expect lions, elephants, crocodiles, hippos and lots of plains game, including big herds of the magnificent sable antelope. If you’re a birder, you’ll be ticking off a bird found nowhere else in the world – the green-headed oriole (I was lucky enough to see it), and in high summer if you’re a really serious birder, you could tick off over 150 species in one day.

So whether it’s bush or beach, look for some late holiday bargains – it’s a good time to find special packages – and head off to our most exotic neighbour.

Africa
Big on Beer? Your Guide to Sampling the Best Brews in Gauteng
Africa
Top 6 tips for travelling responsibly in Africa
Africa
#Dare2Dream: 6 Weekend Getaways in South Africa
Africa
3 reasons why you’ll fall in love with SA travel
Africa
4 Ways to Hack the School Holidays in Zanzibar and Mauritius
Africa
Would you rather...? Couples Edition
Africa
The hottest local events in 2020!
Africa
Top 6 amazing restaurants to get your vegan fix in SA