What not to say on an airplane

Not everyone is comfortable in an airplane. Some people find flying incredibly frightening, so much so that they refuse to every step foot on an aircraft of any kind. For those that do, each minute in the air is nerve-wracking. You, as a fellow passenger, never know who you’re going to be sitting next to. It’s always good to think before you speak. Some things are never good to say on a plane. 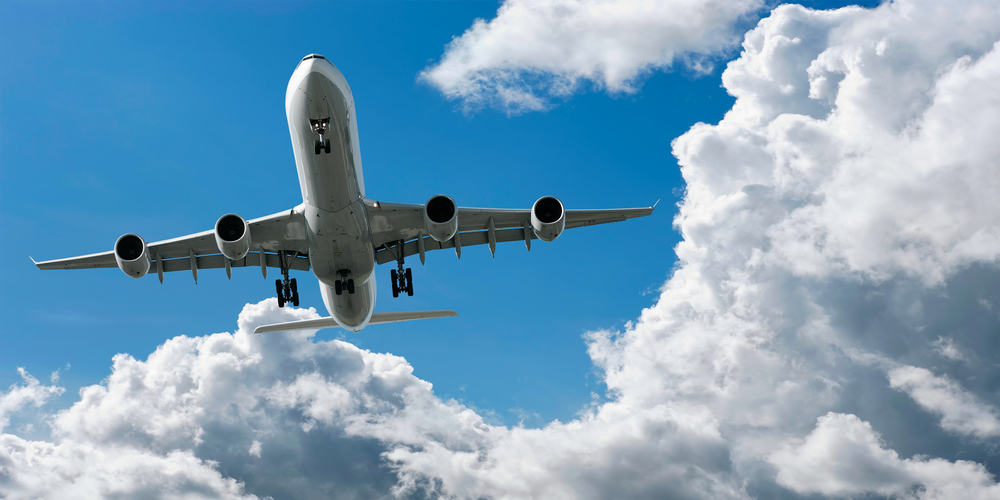 "Some things are never good to say on a plane"

“I had a bad dream about this flight. It was raining pretty hard and the pilot lost control. Oh and look, it’s raining today.”

I was sitting on a domestic flight many years ago. A woman planted herself into the aisle seat next to me, puncturing my rib cage with her elbow. She started speaking the minute she sat down and she didn’t stop until we’d both left the plane and collected our baggage at our final destination. Somewhere in the middle of it all, she told me about this dream she had had the night before. It wasn’t the best piece of“chat” before take-off from a windy and rainy Port Elizabeth. If I was a nervous flyer, this would probably have been terrifying.

Many will be familiar with this quote from a hilarious scene in the comedy film, Bridesmaids. One of the bridesmaids, Annie, is given a rather strong pill which relaxes her a bit too much. The entire flight is highly amusing but this particular part makes the nervous passengers on the plan begin to truly panic. “Let’s get out. Let’s open the doors and get out,” one passenger exclaims. Not sure that’s a good idea when the aircraft is thousands of kilometres in the air.

“Where’s the pilot? There’s talk that this is his first commercial flight.”

After all is said and done, I shall forever be in awe of the fact that human beings invented the aeroplane and that such a giant piece of machinery can, well, fly in the sky. If you haven’t been in on a plane before, for the simple fact that the experience petrifies you, watch this incredible advert. It might just change your mind! For all you frequent flyers, watch it too. It’s a tearjerker and only in a good way: http://independentskies.com/vodafone-takes-two-elderly-ladies-on-their-first-flight-ever/.

Airlines
10 Reasons you should fly with Qantas
Airlines
The Best Airports For A Long Layover
Airlines
The top 6 airlines in the world
Airlines
WHY we love …
Airlines
Flight Centre’s new stand-up flights set to revolutionise domestic air travel
Airlines
7 ways Airlines are making it easier to fall asleep on a plane
Africa
Travel tips for the peak season
Africa
We’re 21 – celebrate with us!