Reunion Island is not only a paradise for those seeking a lazy, sun-drenched holiday; it is an escape for adrenalin junkies as well.

With its beautiful beaches, warm waters and lush vegetation the Indian Ocean island is a holidaymaker’s dream come true. 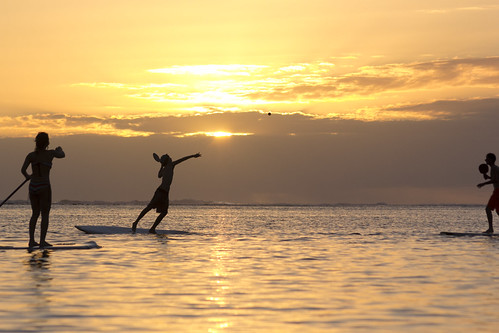 It is a year-round destination as the weather is temperate, and even in winter the temperature can be as high as 26 degrees Celsius, and you can still swim.

Reunion is a French Overseas Department and the French influence extends to the food and pastries. There are many pâtisseries, which serves French pastries such as croissants and macaroons. 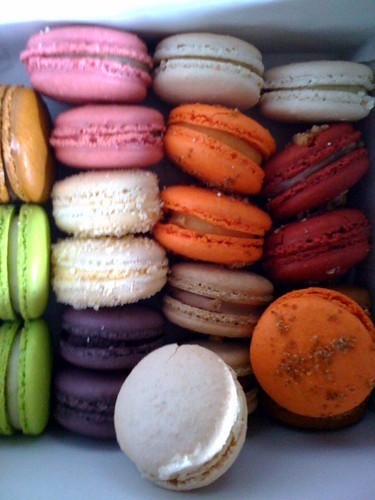 There is a large Creole community, descended from French, Indian, Malaysian and African people who settled on the island.

Their influence can be seen in the food, dress, culture and religions such as Hinduism, Islam and Christianity.

Over the years Reunion’s cuisine has grown to reflect the blend of cultures, with spices from one country often used in dishes of another.

One of the Reunion people’s favourite dish is cari, a dish which uses aromatic Indian spices to which meat, fish chicken or vegetables are added. It is very similar to traditional curries.

To get a true taste of Reunion, locals open their home to tourists, a practice called guest tables. Not only do visitors get to taste the food, they also get to know the history of the island and its people.

There are also local guides who will share their oral history with tourists, taking them on walks and showing them points of interest.

But many people need more than a cultural introduction to a place. Reunion offers other activities, as diverse as hiking to a volcano, canyoning, diving, stand up paddling, rafting and canoeing.

Because of volcanic activity the island has hot springs, of which you can take advantage at spas.

Hot water, between 32 and 38 degrees Celsius, bubbles up from the earth. The water is said to treat a number of ailments, including rheumatism. There are a number of minerals in the water, including bicarbonate, calcium, iron and magnesium.

It should be noted that nearly half of the island is a UNESCO Natural Heritage Site. In 2010, 42% of the 100 000ha island was declared a World Heritage Site. A large part of the UNESCO-declared site is the pitons (peaks), cirques (amphitheatre-like valleys) and ramparts (steep rock walls of varying height). It is also seen as the last refuge of a large number of endemic, threatened and endangered species. 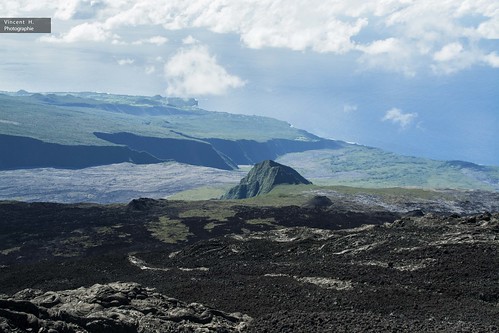 Hikes can take anything from between a couple of hours to three days. A popular hike is to the volcanoes. Earlier this year the 530 000-year-old Piton de la Fournaise, a live volcano, erupted. No one was harmed during the eruption.

Canyoning, which is climbing, abseiling, swimming, walking and scrambling through a canyon, is gaining in popularity, but the island’s diving experiences will leave you breathless. There are a number of companies that will teach you how to dive and take you on a diving excursion. 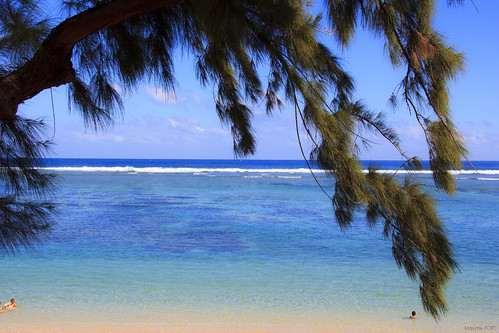 A crystal-clear lagoon, ideal for swimming and watersport. Photo by Maxime FORT.

Be prepared for a magical world as you sink beneath the turquoise water. You will be confronted by a huge array of coral species (there are 150), making it one of the richest reefs in the world. Swim with some of the 500 fish species, including parrot-, angel-, trumpet- and clownfish.

South Africans do not need visas to visit this picturesque Indian Ocean Island.

Africa
Uncovering idyllic Zanzibar
Africa
Big on Beer? Your Guide to Sampling the Best Brews in Gauteng
Africa
Top 6 tips for travelling responsibly in Africa
Africa
#Dare2Dream: 6 Weekend Getaways in South Africa
Africa
3 reasons why you’ll fall in love with SA travel
Africa
4 Ways to Hack the School Holidays in Zanzibar and Mauritius
Africa
Would you rather...? Couples Edition
Africa
The hottest local events in 2020!