I had visited Stonehenge as a six-year-old child, and I remember being enthralled, but much of the memory had faded. I was determined to see if I would still feel the wonder I had felt as a child if I visited the site as an adult. 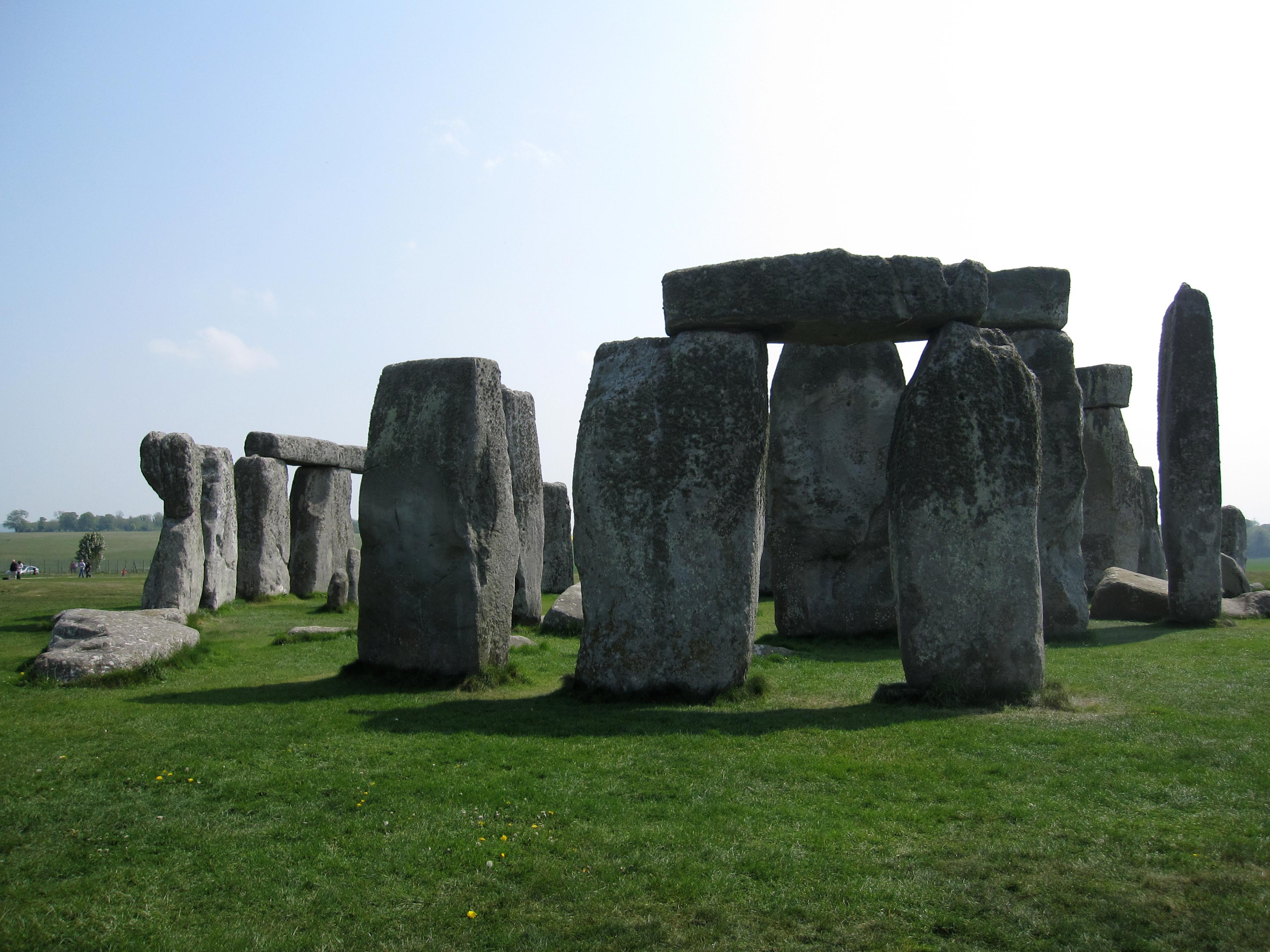 The standing stones of Stonehenge. Photo courtesy of mari

So, on my last day of holiday in the United Kingdom, I visited the sacred circle of standing stones in south-west England. It turned out to be quite convenient; I had been holidaying in Plymouth, a lovely little seaside town, and was driving up to London with friends to fly home. Stonehenge was on the way.

We were barrelling along the 21st-century tarmac motorway (the A303, to be exact), admiring the green countryside, dotted here and there with trees and sheep and cattle, from our 21st-century vehicle, when suddenly the 4 500-year-old circle appeared on the horizon of emerald green grass.

The overwhelming history and mystery of the place was still there. The intellectual understanding of the significance of the standing stones only intensified the intuitive childish sense of what can only be described as magic.

We turned off the motorway and pulled into the visitors’ parking. It was early January and the wind was howling, biting through my gloves and whipping my scarf from my neck, but I didn’t care. Just across the road the ancient stones jutted from the grass, tall, massive, proud, reaching into the sky. 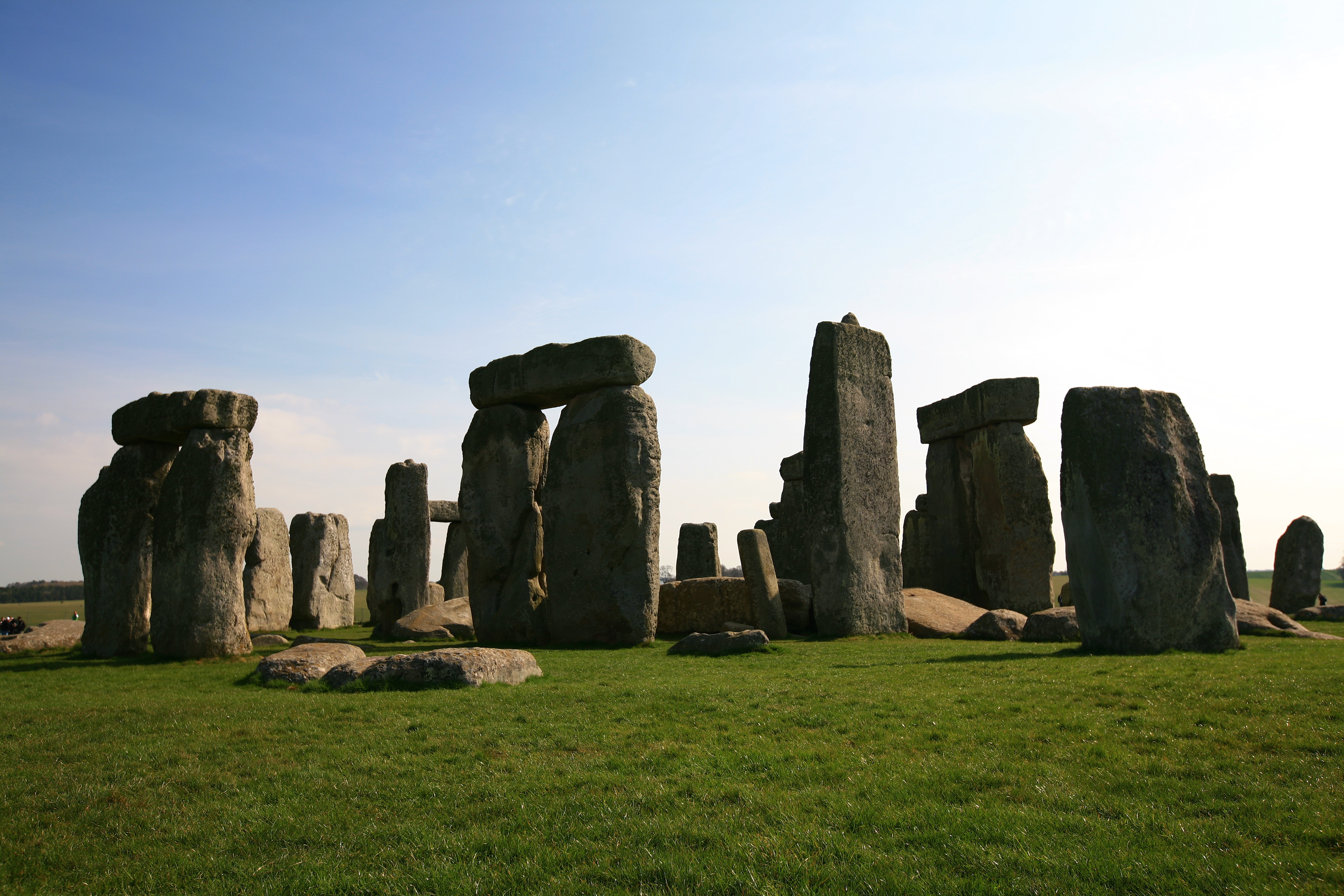 The horizontal stones are believed to have come come all the way from Wales. Photo courtesy of Laslo Ilyes

The ticket booth gave us a little booklet, which pointed out the different parts of the structure, and gave us some information about the history of it. It was a long while before I glanced at the words, though; I walked under the road and up the walkway and stood before the stones. Just stood and looked and felt. I took in every detail I could find.

Eventually, I remembered the booklet, and began to make out each of the parts of Stonehenge that it described.

The oldest part of Stonehenge is the circular ditch, which was sculpted in the earth in approximately 3000BC, and may have encircled a structure similar to the stone one, but constructed from wood. The stone circle was built about 500 years afterwards, in 2500BC, and was modified and rearranged a few times over the next few hundred years. 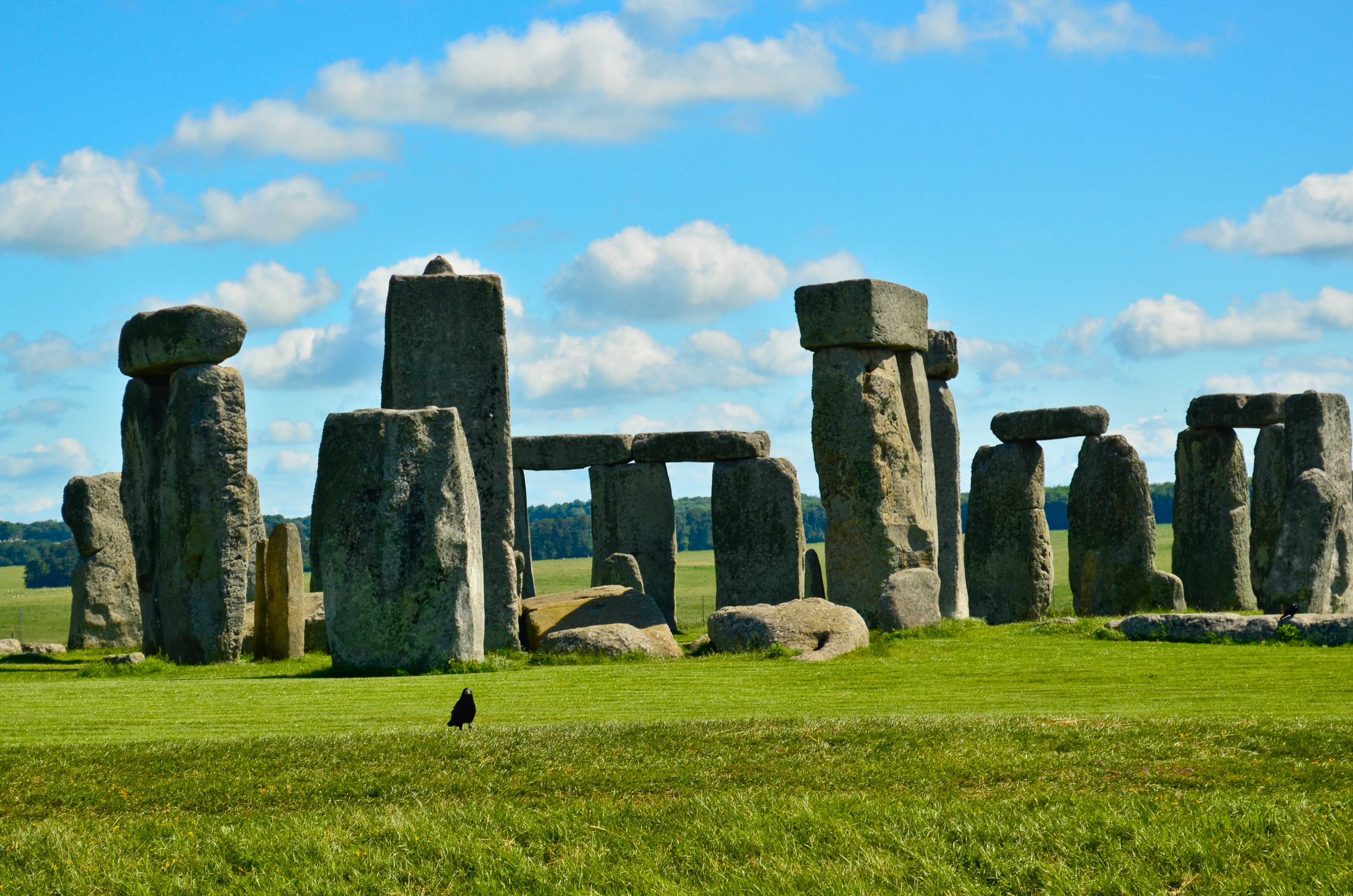 The standing stones weigh about 25 tons each. Photo courtesy of Jen Hunter

Archaeologists have long been speculating why and how the Neolithic humans that populated the area brought these massive stones such great distances, but when you stand next to Stonehenge, the question is somehow answered: the monument got there through the indomitable force of the human will.

Since I was there the visitors’ centre has been updated. There is a café, a shop, and permanent and temporary exhibits, including an exhibit that shows the way that the Neolithic people of the area lived.

Tourists can book private out-of-hours tours, where they will be allowed to stand within the inner circle of stones, and in celebration of equinoxes and solstices the public is allowed into areas that are usually restricted.

The atmosphere of calm history that surrounds the monument, the silent stones standing sentinel over the countryside for centuries, is not something that is soon forgotten.

My six-year-old self felt what was most important, that there is something like magic in the air; and now my adult self is planning my third return to Stonehenge. 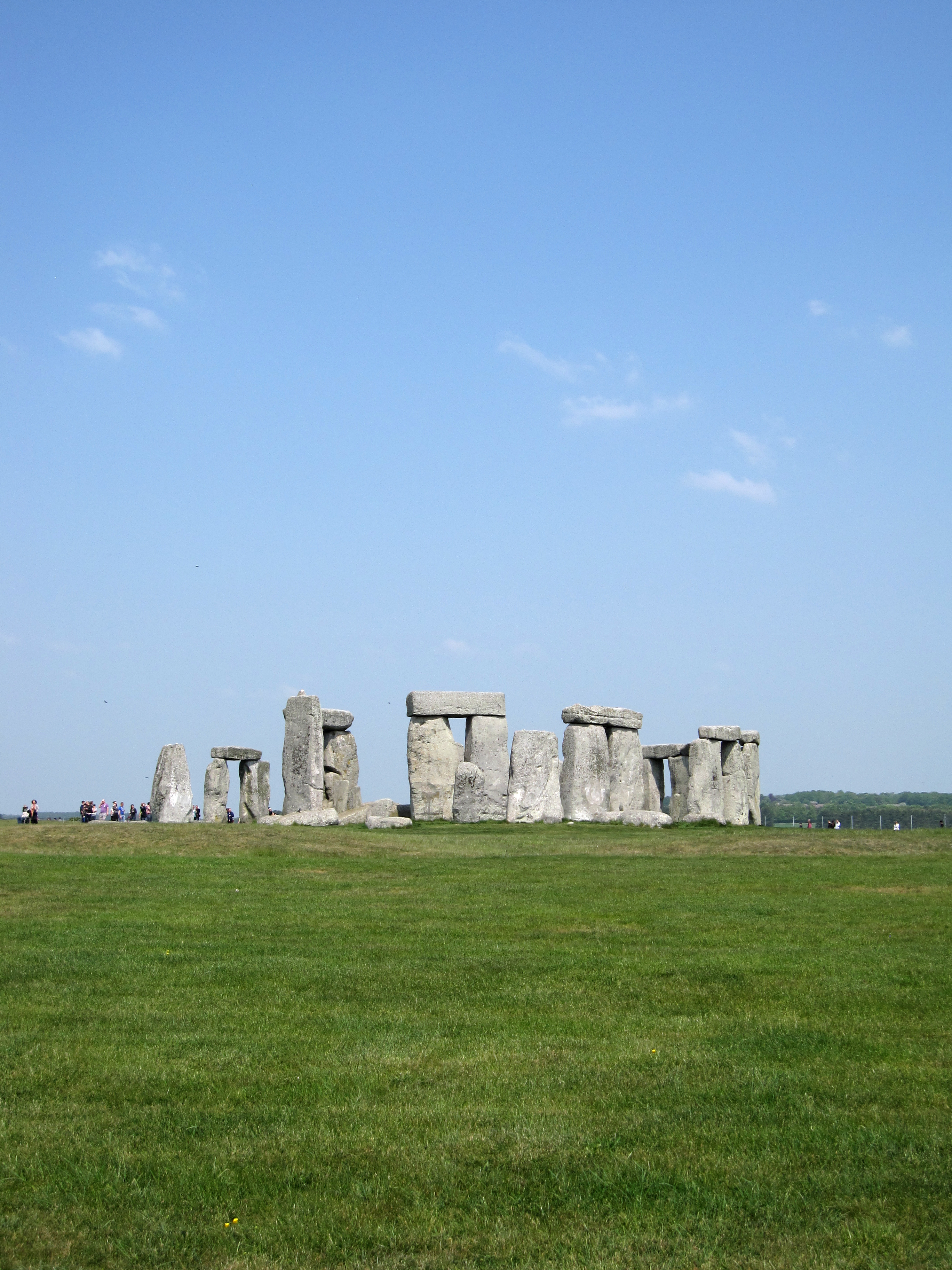 Book a private tour to see areas that aren't open to the public. Photo courtesy of mari