Wherever you go in Australia, there are new and inspiring experiences just waiting to be discovered. With its golden beaches, charming coastal communities, glamorous cities and captivating culture, Australia is a perfect holiday destination.

I caught up with Dave Strange, retail manager of travel retailer Flight Centre,  who told me that besides the usual sights such as the Sydney Opera House and the Great Barrier Reef, there are some unusual treats waiting for South African travellers Down Under.

At the Jenolan Caves in New South Wales, you can squeeze, crawl and climb through winding, ancient passageways with only a headlamp to light your way. Only a short day trip from Sydney or the Blue Mountains, visitors can descend 100 metres into 40 kilometres of vast underground chambers. 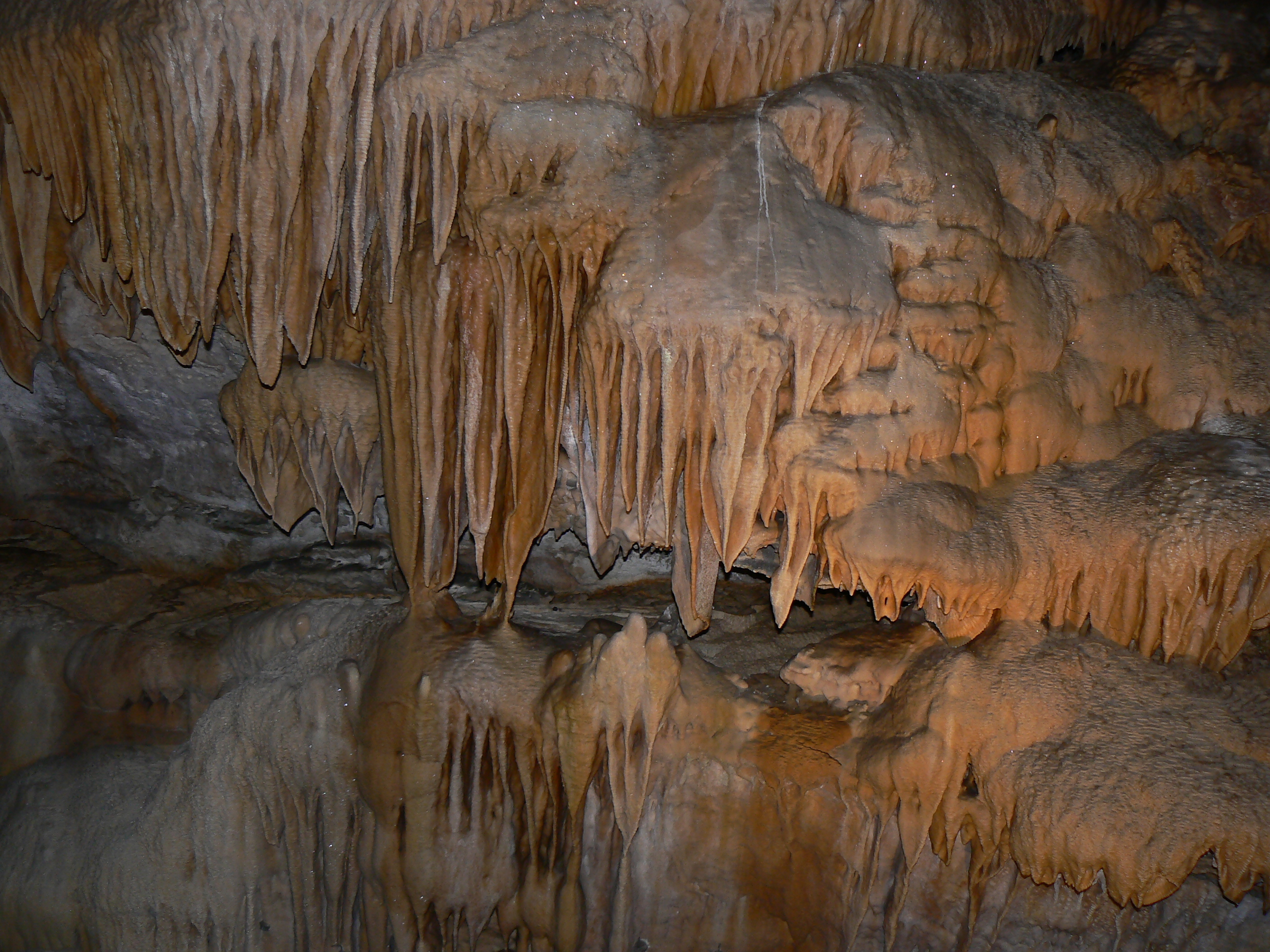 Take the opportunity to buy one of 40 yabbies, which will race for glory in four races including the Thomson Trot, Kyabra Kanter and Coopers Creek Cup at the annual Windorah International Yabby Races in Western Queensland.  Yabbies are freshwater crayfish.

Climb Broome’s staircase to the moon

As the full moon rises over Broome’s Roebuck Bay, it creates a beautiful optical illusion of a staircase reaching to the moon. This natural phenomenon occurs between March and October for three nights every month.

Enjoy an outback pub with a difference.
Walk into a cartoon at The Ettamogah Pub. Based on a famous Australian cartoon series, it is an eclectic display of everything Australian, complete with precariously balanced and gravity defying walls. See the original at Ettamogah, near Albury, Wodonga or check out the other distinctive replicas at Cunderdin in Western Australia, Palmview on the Sunshine Coast and in Sydney.

Overlooking Tasmania’s Great Oyster Bay lies the amazing Spiky Bridge. This strange-looking, dry stone bridge was built in 1843 without mortar or cement. The ‘spikes’ at the top are supposedly to stop cattle falling off.

How far can you toss a tulip? Pick a colour and sign up for the Tulip Tossing Championships held in Wynyard, on Tasmania’s north west coast every October, where locals gather to celebrate the coming of spring tulips.

The Marree Man is the largest manmade artwork in the world. The geoglyph – a design etched into the ground – depicts a standing aboriginal warrior hunting with a boomerang. Its origin remains a mystery.

Walk through salt at Lake Eyre
This shimmering, white salt-encrusted lake in South Australia covers 9323 square kilometers and is both the largest lake and lowest point in Australia. Walk up to your ankles in salt crystals or take a spin over the top in a 4WD.

Experience the bizarre
Take a self-guided tour though the bizarre, freakish, magical, unusual and mysterious displayed in hundreds of exhibits, interactive displays, games and movies at Ripley’s Believe It or Not! Museum in Surfers Paradise.

Learn to throw a boomerang
Try your hand at tossing a boomerang or throwing a spear at Australia’s first Aboriginal cultural park, Tjapukai Aboriginal Cultural Park, located just 15 minutes north of central Cairns. You can also can watch traditional song and dance, learn about aboriginal beliefs and history, listen to the didgeridoo tunes or watch boomerang painting.

Flight Centre has Australia and New Zealand on sale this January. Book a return flight to Sydney from R9955 by calling your travel agent on 0860 400 747 or visiting www.flightcentre.co.za