Maybe you’re thinking of white beaches, swaying palm trees and turquoise seas at this time of year, but consider going north for your next holiday – to Norway, land of the midnight sun. It’s a unique and unforgettable destination.

I voyaged on a big Hurtigruten mail ship (a working ship that also takes cruise passengers) up the west coast of Norway from Bergen, which is 500km from the capital, Oslo. I sailed all the way up the wild and beautiful coastline to the tiny town of Kirkenes, just a couple of km from the Russian border. 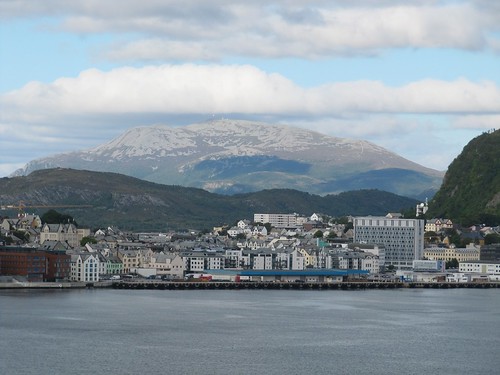 Imagine 3 000 islands. Then imagine a giant hand had picked up a handful of 3D jigsaw pieces and scattered them in a broken line from south to north – and that’s the coast of Norway. I saw high mountains, glaciers, fjords, islands, skerries, pieces of land and rocky shores – all lying haphazardly in the sea. And so many lighthouses – and tunnels. 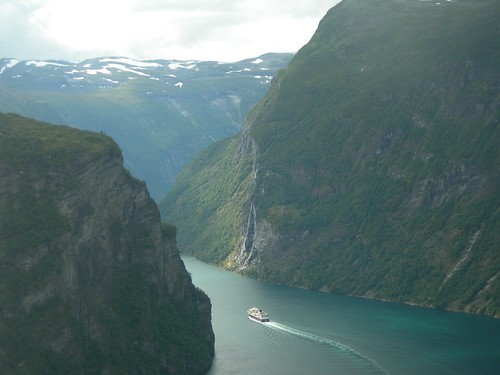 Sailing through a Norwegian fjord

One of my guides told me that they build tunnels “so that tourists can see what Norway looks like from the inside”. One tunnel I travelled along was 140m beneath the surface of a fjord.

How do you go?

The Hurtigruten mail ship service (www.hurtigruten.com) started in 1893 with one ship. Today 12 ships, carrying up to 1 000 passengers and cargo, ply the route up into the Arctic Circle, known as “the world’s most beautiful sea voyage”. 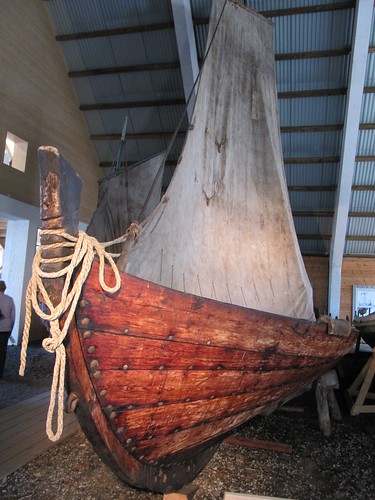 When do you go?

In summer, as I did, for good weather and the quality of the light. One night I watched a soft pink sunset from about 10pm, then a blazing perfect full moon glittering on the silvery steel-grey sea.

In winter, go to see the aurora borealis – the northern lights – when the sky puts on a natural fireworks display. A huge belt of colour appears at great speed and forms a bow from east to west. 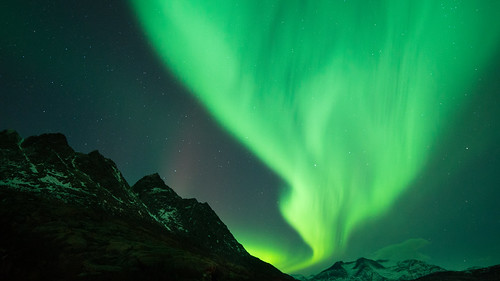 Why do you go?

To experience the fantastically beautiful land and seascapes, to visit charming little towns and fishing villages (you can hop off the ship when it makes its 35 mail stops), and to admire the appropriately spare architecture that fits in perfectly with the rugged scenery, such as the Arctic Cathedral in Tromsø. 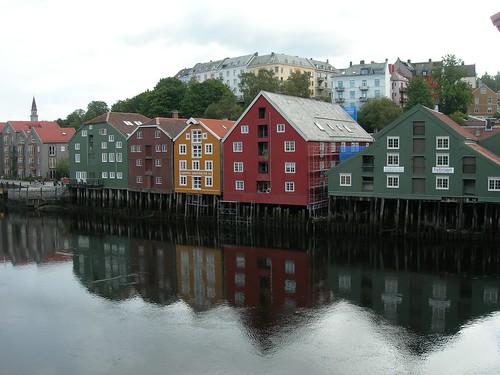 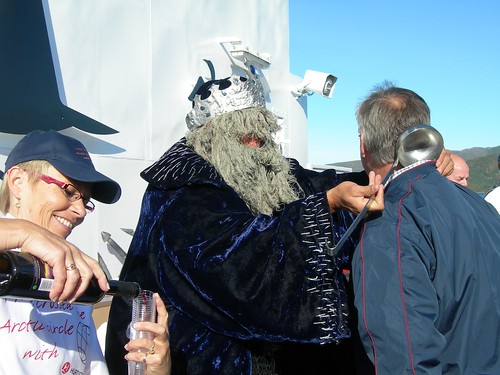 For me, Geirangerfjord, a magnificent UNESCO World Heritage Site, where tumbling waterfalls, steep cliffs and majestic mountains are mirrored in the still deep water (a Game of Thrones location for ‘The Wall’). 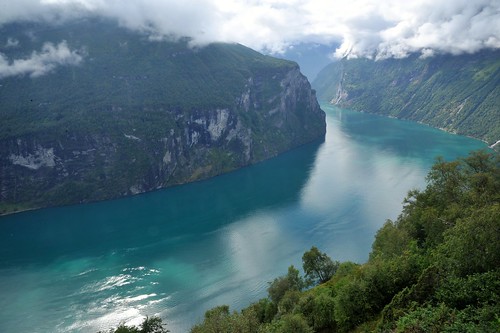 The 2km-long Trollsfjord, where rocks resembling giant trolls loom over the water. The ship glides along silently between these “frozen” trolls – crouching, sitting, hunched up, petrified in stone.

The Arctic Cathedral is a cross between a Sami tent and an iceberg, and has a glass window that covers an area of 140 square metres.. 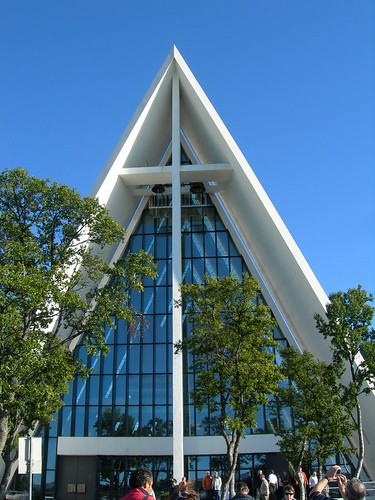 Gjesvaerstappan Island is one of the world’s most exciting nature reserves. You come here for the birds – puffins, guillemots, shags, arctic skuas, huge flocks of northern gannets, purple sandpipers and sea eagles. On 14 April each year, between 3pm and 8pm, regular as clockwork, 500 000 pairs of puffins return to their nesting holes. The sky is black for hours with beating wings. In midsummer there are over 1.6-million birds on this one-and-a-half km long tiny island. 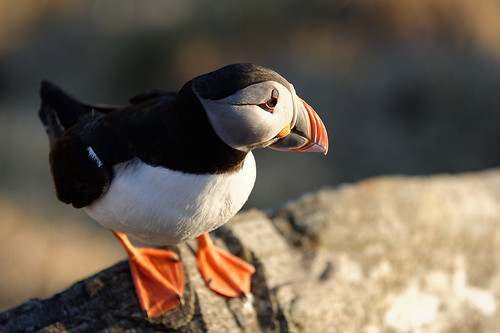 Puffins can be spotted throughout Norway's fjords. Photo by Heinz Hofer.

My last night on board

So here I am, having just sailed past the northernmost point of Europe’s landmass. It’s 10.30 at night and I’m alone on deck. I’m watching scores of lighthouses twinkling from grey promontories, dozens of islands and skerries. It’s still light in the west and although the sea is steel grey I don’t feel cold. A lone gull accompanies the ship, its strong silent wings beating easily against the wind. All day long the air has been like champagne, and the light pure and crystal clear. It’s as if the world has just been made – perfect and pure. 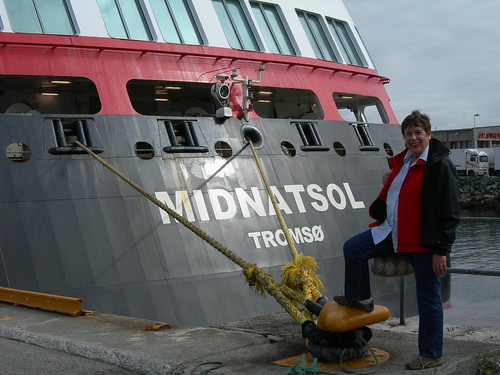