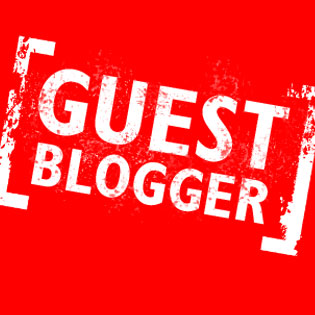 Guest Blogger Yashivan is back with his next instalment on Munich

Welcome to Spring, whatever happened to Winter!!

The winter and the snow covered beauty of the Bavarian outskirts are slowly melting away. Although they never impacted on the world as they promised this season and the winter wonderland I was hoping for never arrived in full force despite a few ice cold weeks which recently hit the world’s headlines.  My fleeting experience with the Bavaria winter fizzled quite similarly to that of the Indian world champion cricket team of late! 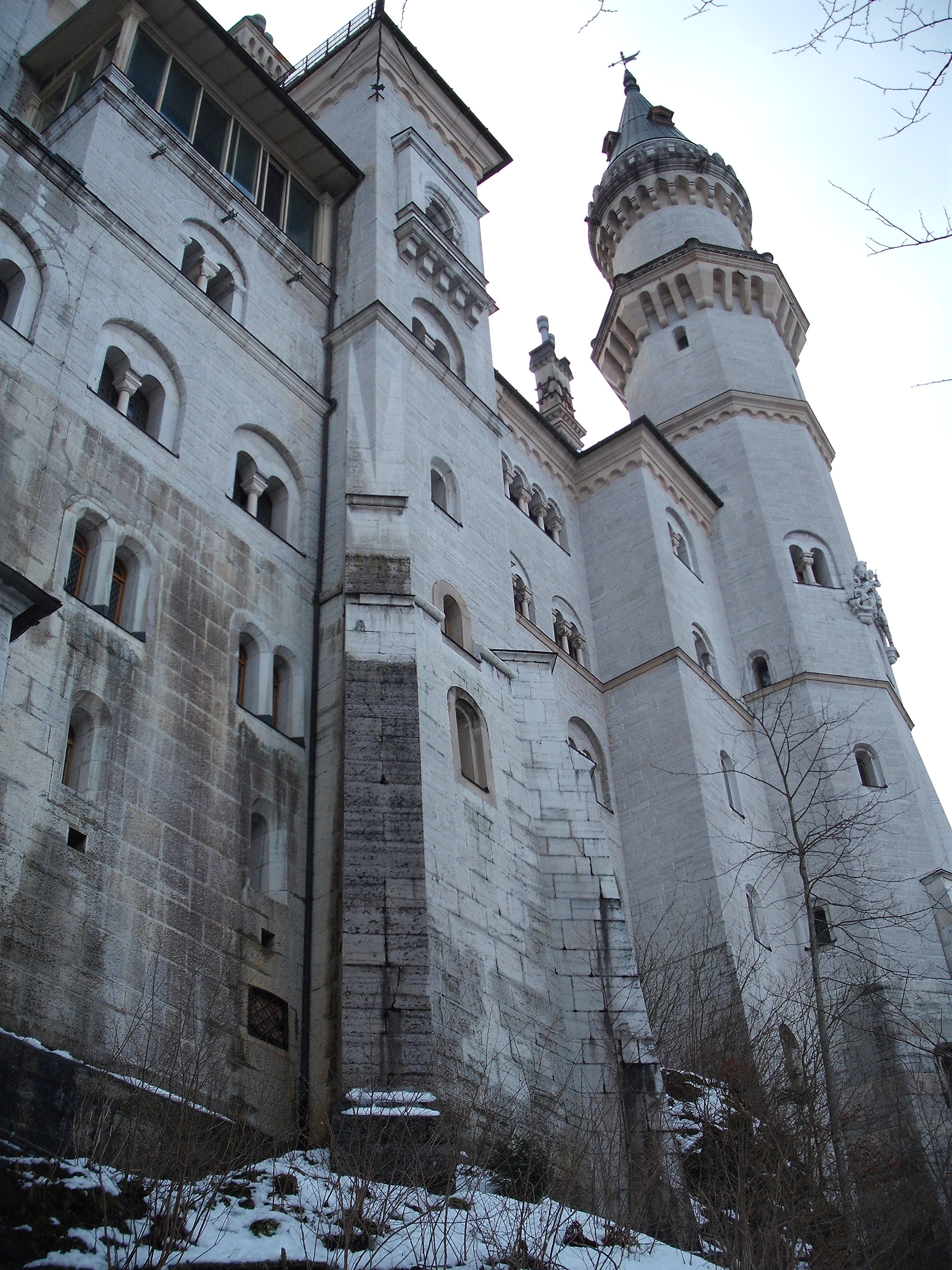 The Bavarian Castle of Neuschwanstein

Still the winter chill is in the air and venturing into one of the many Bavarian Castles of King Ludwig can’t help but help warm up the soul. The castles are scattered around the Bavarian region and make for crystallised adventures. King Ludwig was known for his eccentric ways which financially disrupted the region but created some of the most publically viewed buildings in Europe, gold plated with dream-like ideas, his creations are awed at by many a local or foreigner visiting the castles and their gardens for a glimpse of aristocracy.

If the glamorous castles seem a bit too much than a glimpse into a sub tropical environment is the way to go. Welcome to Erding - the home of Europe’s largest water slide! It’s awesome however the adult sauna section is like Disneyland for naked people but that’s Europe for you, or is it just Germany.... 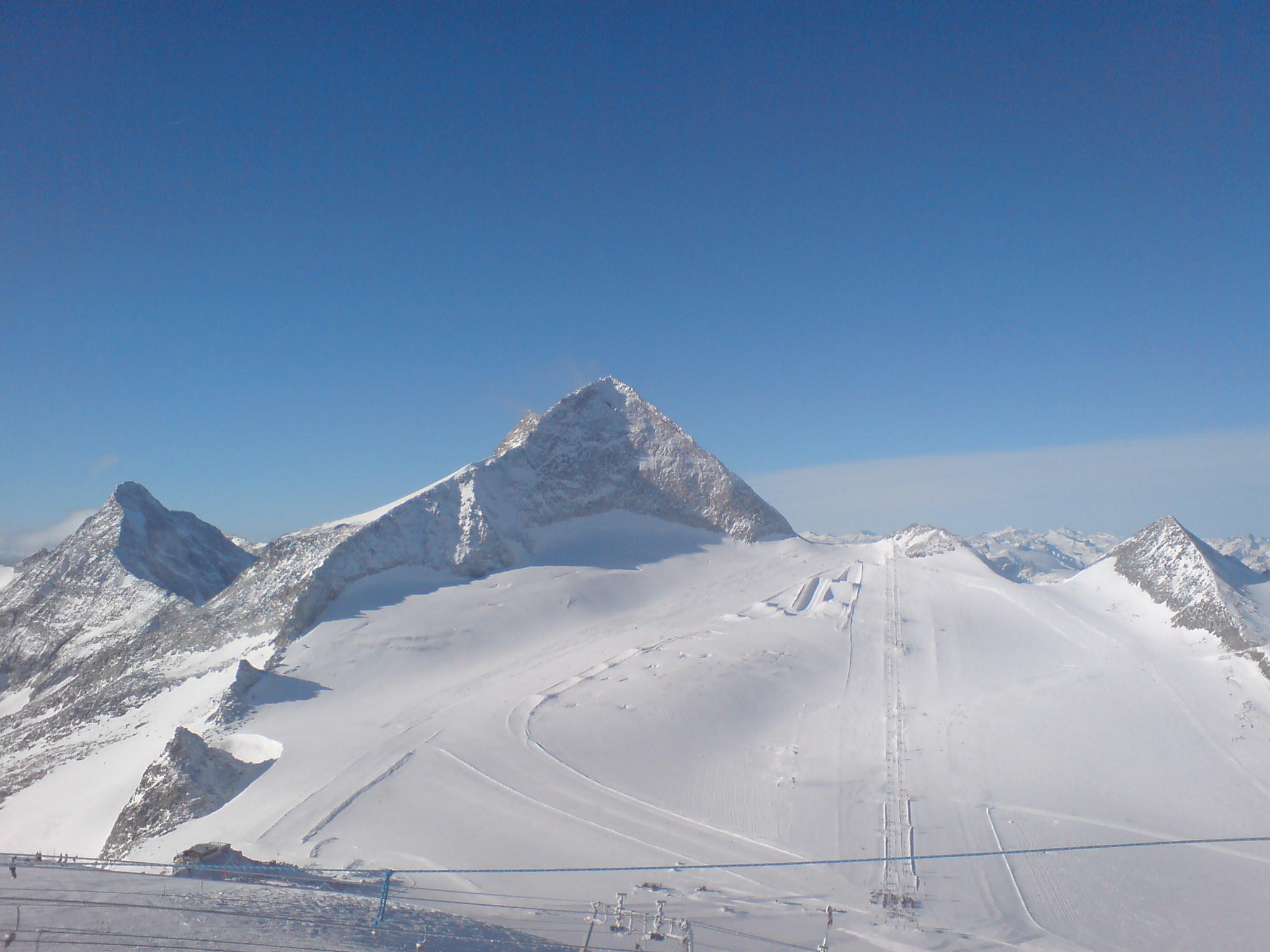 Pristine snow scape of the Alps near Lake Tegernsee

Once your adventures at “Disneyland” are over its time to hit Lake Tegernsee and the surrounding Alps, for alpine and cross country skiing along with mad sledding, this is the place to be. It’s mad because when you look down the slopes you wonder how close you are to a life threatening accident and when you look up you realise how close to the heavens you actually are!! For other cool places to ski check out Spitzingsee and Sudelfeld. Also remember that Italy and Austria are just a hop, skip and a jump away with some offerings in terms of slopes. 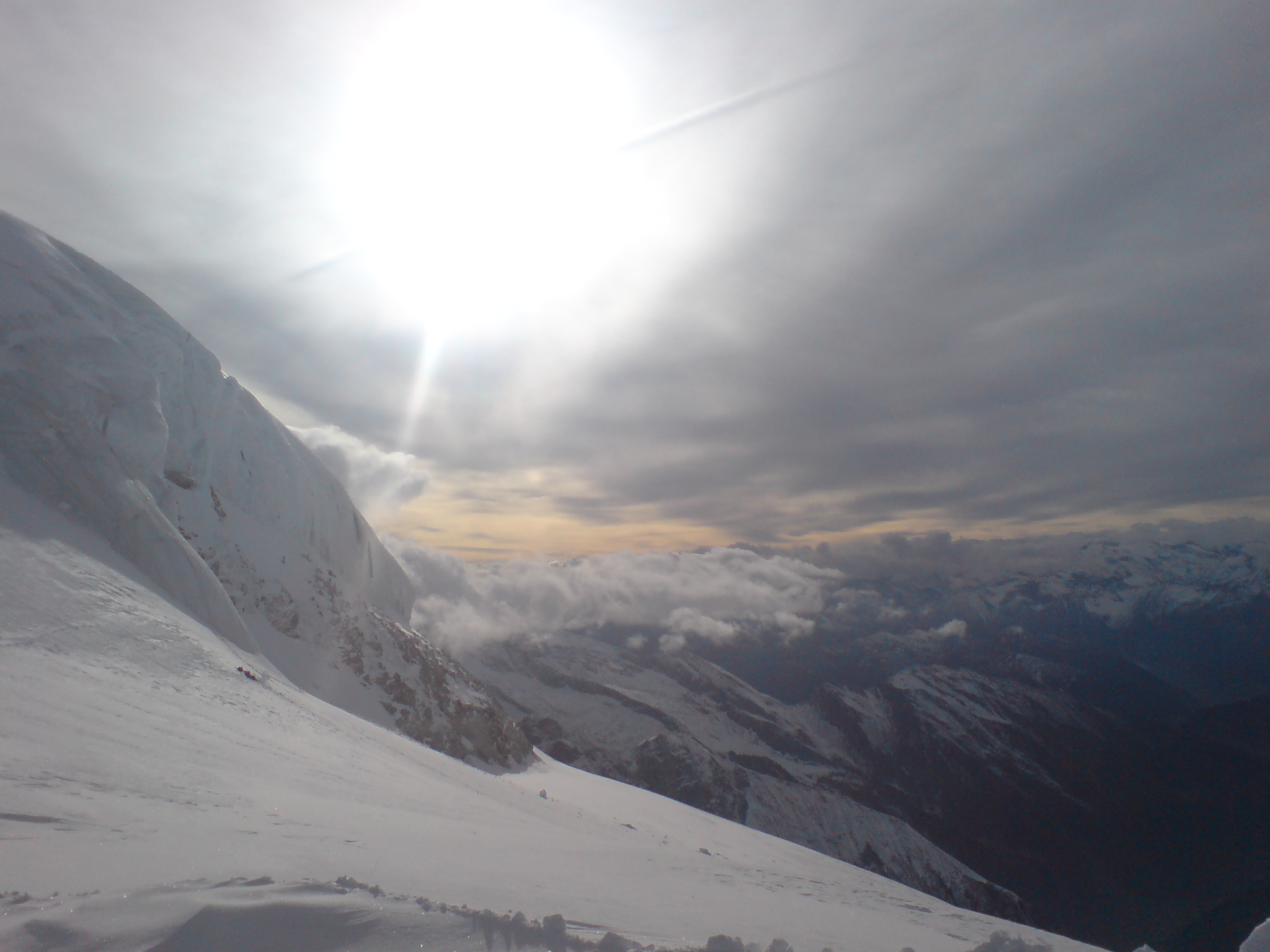 Often a lot of people will hit the mountains and check into a nearby place to stay, Bavaria is littered with traditional Bavarian Hotels and guest houses. Family run hotels are common and they offer the nicest warm breakfast’s that you definitely need on an icy morning, Gästehaus Margarete is one my favourites!

If all the skiing and castles are still not enough action, ice hockey might just do the trick. Take a trip to OLYMPIAPARK in Munich to see the EHC München in action. Jam packed with loud fans and one of the world’s fastest sporting events it’s an adrenaline rush of note that will help quench the action appetite that you seek! 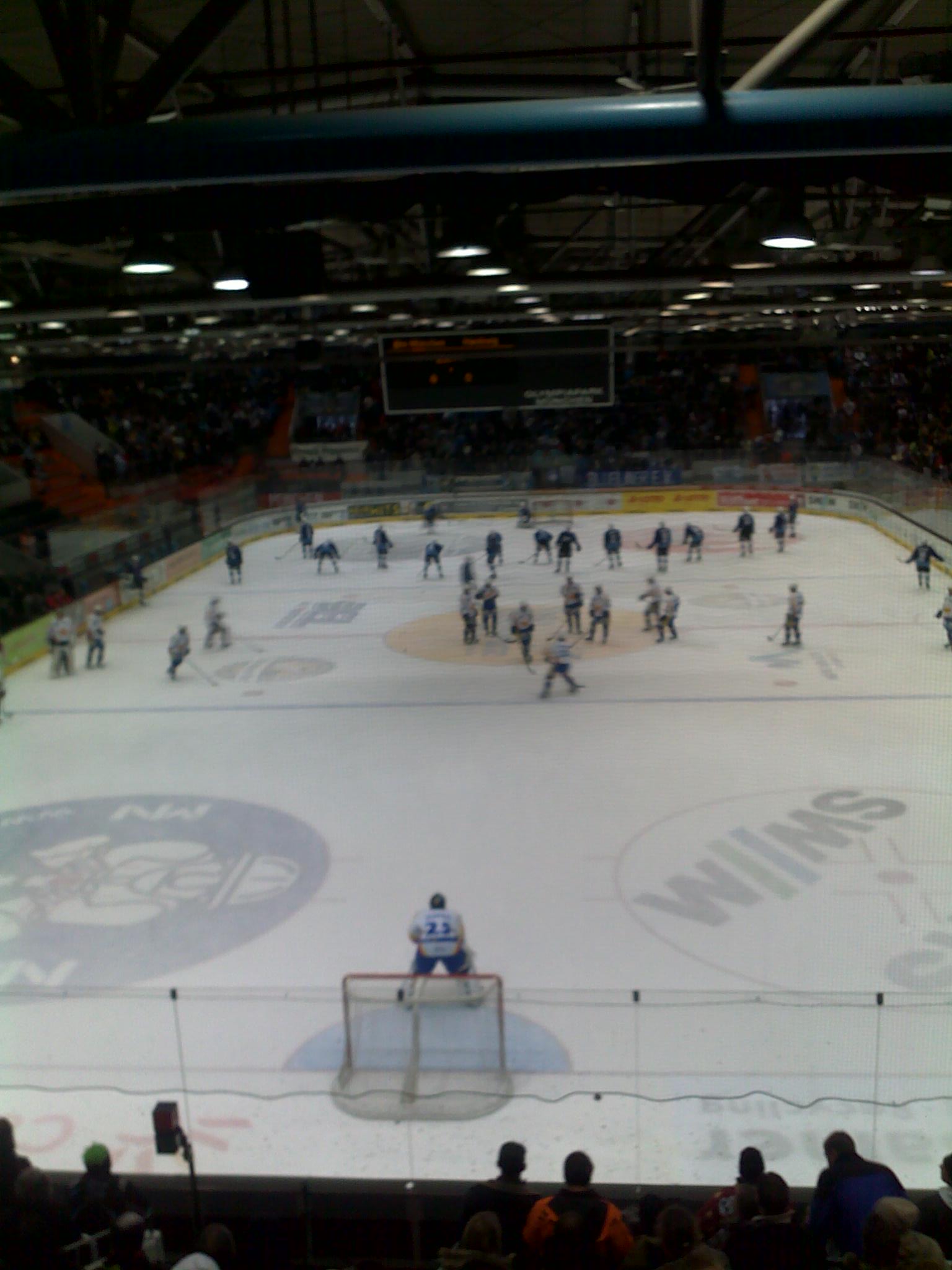 With the winter leaving, an essence of spring can be felt not so far away and the world of Carnival or as they say here, “Fasching” bids a welcome return. Jam packed with the hype that was missing from the Winter, the public dress up for the beginning of a silly season, outrageous costumes are a plenty and from the oddly dressed Hippo to the Pirates of Caribbean cast with the odd mix of Greek Gods and evil eyed Goblins, nothing is unimaginable. Mixed with good Bavarian brewed beer and the crisp fresh air of the Alps, a Bavarian atmosphere no matter what season it promises will always be a wonderland of sorts.

Yashivan is the founder of FirstStep.me, author of The Fun Side of Being Serious book series and main character of the online travel documentary Breaking Stereotypes.