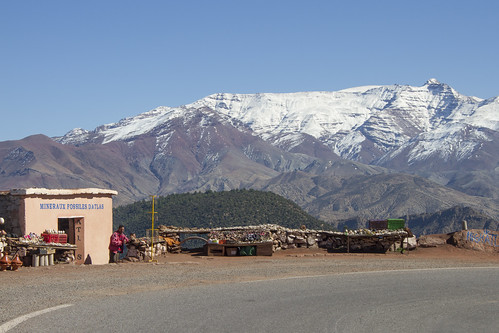 Imagine ancient caravan routes that reached from the ancient royal cities of Marrakesh and Fes and out across the Sahara to Timbuktu, Niger and old Sudan, carrying gold, slaves and salt well into the 19th century.

Picture little seaside towns, their white buildings gleaming in the sun like so many children’s building blocks. Foreign Legion forts standing lonely and sentinel against a blazing blue sky. Towering dunes and seemingly limitless rolling hills of golden sand. And a line of camels silhouetted against the desert sky making its way with slow dignity over rolling sand dunes. 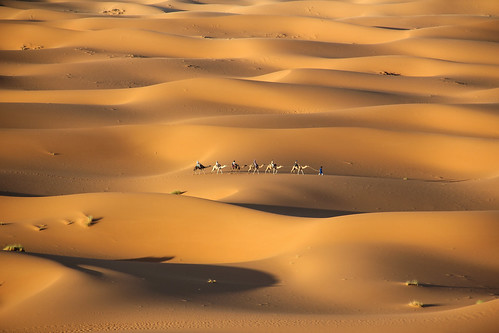 Wander through a thousand-year-old medina – an enclosed warren of houses, shops, schools, mosques, fountains, communal bakeries and public baths – where life has gone on in the same way for over a millennium and where’s there’s only room for a couple of people to walk abreast between the narrow walls. No vehicles allowed or possible here.

Make way for the heavily laden donkeys and mules in the medina that carry all that’s needed on sure-footed little hooves in those rabbit warrens of streets, alleys, blind corners and narrow paths – Balak! Make way! Donkey alert! Quickly squeeze yourself flat against the walls. 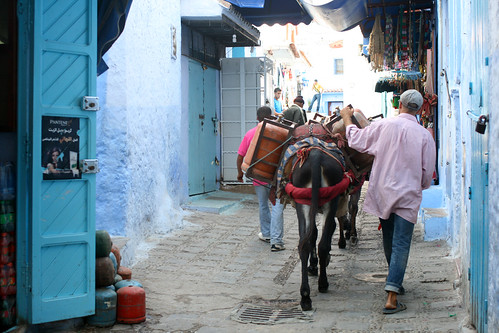 The narrow streets of the medina. Photo by Serena Epstein.

Imagine extremes of temperature too. One day it’s bright, warm and sunny, the next, up high in the Atlas Mountains, it’s nearly freezing.

For such a small country, Morocco offers a staggering array of cultural, geological and natural diversity. Some highlights stand out. The Hassan II Mosque in Casablanca is the third largest in the world (St Peter’s in Rome can fit comfortably inside), behind the great mosques in Medina and Mecca in Saudi Arabia. 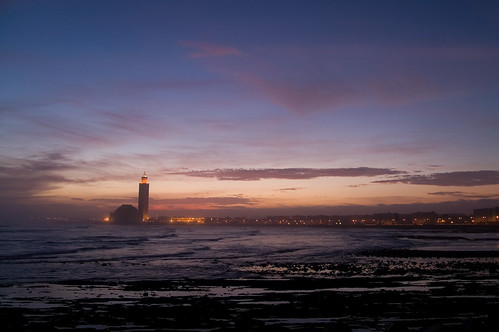 Raised on a rocky platform reclaimed from the ocean, it’s awesome in size, and its 200m minaret is the tallest in the world. The mosque itself holds 25 000 worshippers within and a further 80 000 in the courtyard. 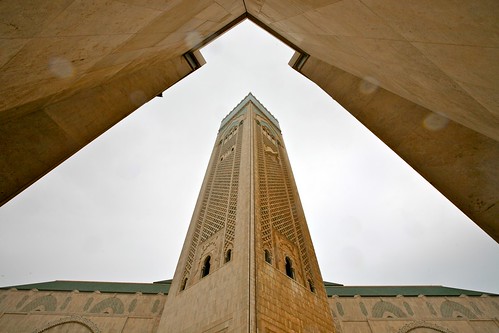 The ancient Roman city of Volubilis, the Roman Empire’s most remote colonial capital in the Middle Atlas, is haunting and memorable. It’s a striking sight, visible from miles around because it stands on a long, high plateau. 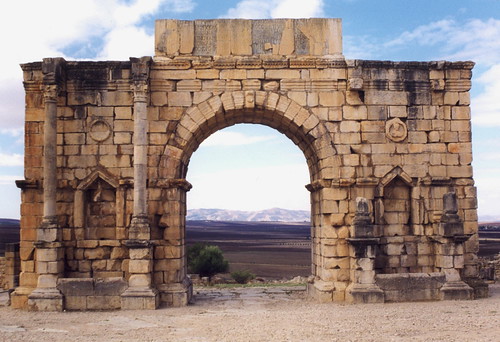 Also memorable are the hundreds of ksour, or kasbahs, essentially fortified tribal villages, massive but transitory structures, built out of the mud-clay of the riverbanks. A unique and probably indigenous development of the Berber populations (Morocco’s first people), they are often monumental in design and fabulously decorated.

Aït Benhaddou, in Morocco’s great southern part, is one of the most awe-inspiring and wildly beautiful. It’s one of the most spectacular sights of the Atlas, piled higgledy-piggledy upon dark soaring rocks above a shallow, reed-strewn river, a drawcard not only for tourists and travellers, but also for movie-makers. Lawrence of Arabia, Gladiator, Jesus of Nazareth and Game of Thrones were all filmed here and it’s now a UNESCO Cultural World Heritage Site. 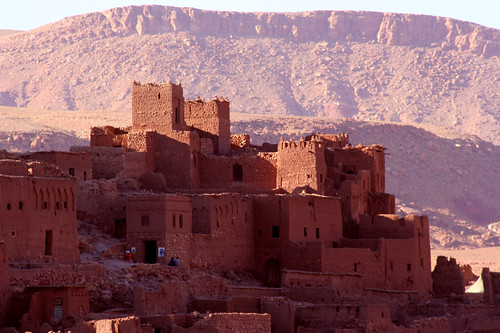 Be sure to visit Marrakesh – a city of great beauty set against a backdrop of the magnificent peaks of the snow-covered Atlas mountains. It’s an Arabian dream, a tourist mecca, incredibly exciting, vibrant, gorgeous, tawdry, noisy, crowded, sleazy and unique.

It has some superb architectural attractions – the Royal Palace, the Menara gardens with their still waters and ancient olive groves, the fine carving of the Saadian Tombs and, towering above all, the Koutoubia Minaret, the most perfect Islamic monument in North Africa.

But Marrakesh’s throbbing heart is Djemaa el Fna, a huge square in the heart of the city’s souks and markets, where food-sellers, musicians, jugglers, fire-eaters, performing monkeys and snakes, drummers, dancers, an Arab Punch and Judy show, acrobats, storytellers and fortune tellers strut their stuff before shifting circles of onlookers and passers-by.

Cruising horse-drawn carriages are waiting to take you around the square and city in stately style.

Oh, yes. And the cats of Morocco. To be found everywhere. Apparently, the Prophet Muhammad is somewhere depicted with a cat in his arms, and so cats have First Class status. They’re everywhere, sleeping in dark corners, miaowing for food and attention in souks and restaurants, dozing on piles of colourful Berber rugs, foraging for fish heads beside a seaside café, and reclining regally on ancient monuments. 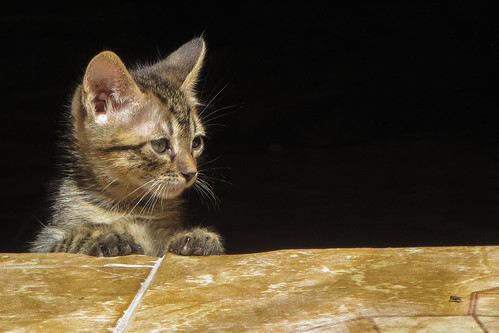 A curious cat in Essaouira, Morocco. Photo by AG Gilmore.

And generalities? Well, the plumbing doesn’t always work, the food isn’t all it’s cracked up to be, it’s difficult to get a beer or a glass of wine (almost impossible during Ramadan), and some of the locals aren’t yet too used to dealing with overseas visitors. But then, in a curious way, these things all add to Morocco’s very laid-back charm.

But if you’re adventurous, eager to see and learn, open to a very different but incredibly rich culture, ready to be overpowered by the country’s natural beauty, want to buy some of the most beautiful and cheapest handmade jewellery in the world, then make your way to Morocco.