Chic; cool; edgy; inspirational; good, old-fashioned fun and all for free – any and all of the above describe First Thursdays, a monthly event that is pulling in the punters in ever-increasing numbers to Cape Town’s CBD.

First Thursdays (or the first Thursday of the month) is when a loose collection of galleries and designer shops, collectives and emporia keep their doors open until 9pm or later.

Consequently, the usually car-filled streets become pedestrianised, people spill out onto the pavements with glasses of wine in hand, and street-food vendors fire up their grills in anticipation of the hungry, festive crowd.

The best part of all is that it’s all on your own terms. Come with friends or alone. Pick up a printed map at one of the participating galleries, sip a glass of wine while you view the wares, and choose your own route through the city centre.

You might decide to linger over exquisite ceramics, admire fine photography or chuckle over an exhibition of works by the famous South African cartoonist Jonathan Shapiro, aka Zapiro.

Most of all, First Thursdays is a great way to explore the distinctly arty precinct of the Mother City on foot. It takes place primarily along the axes of Bree (between Buitensingel and Strand) and Church Streets (between Buitengracht and Church Square).

Here, the plain exteriors of the predominantly Georgian, double-storied buildings house expansive and secret exhibition spaces, with their doors thrown open for the night.

Yesterday evening on Bree Street, #firstthursdaysct A photo posted by Anne (@annehodgson_) on Sep 9, 2014 at 6:26am PDT

Some high-end galleries and shops have their usual wares on display, but there are no expectant salespeople hanging about, nor is there a hushed atmosphere as you step inside. Instead, you’ll be able to pore over the high price tags without feeling at all intimidated or under any compulsion to buy.

Others mount shows just for the night, or allow free entry into standing exhibitions that would ordinarily have an entrance fee.

Some recent highlights include the following:

1. The Town House on Greenmarket Square has a Rembrandt in South Africa exhibition of etchings of the old Dutch Master, ordinarily housed in collections around the country. It runs until March 2015 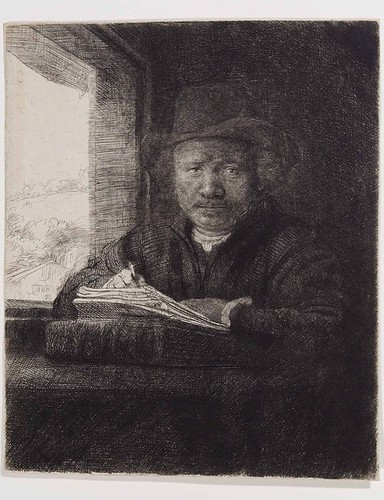 2. Commune.1 on 64 Wale Street is a gallery that lends itself to large installations and sculptures. It currently has an exhibition of urban landscape photographer David Lurie, titled Morning after Dark 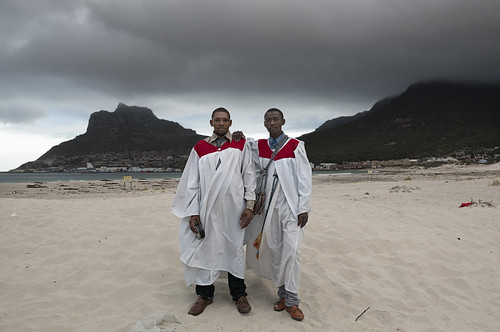 3. The AVA Gallery on Church Street is one of Cape Town’s oldest, non-profit art galleries. It currently has an exhibition of political cartoons by Zapiro 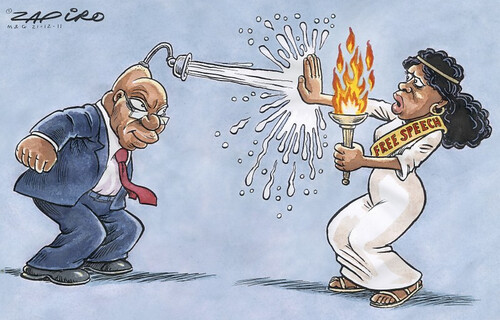 4. SAM, or South African Market, at 107 Bree Street brings together the best of local designers under one roof. Expect clothing, accessories, artworks and more, or just stop for some craft beer and paella on the balcony outside 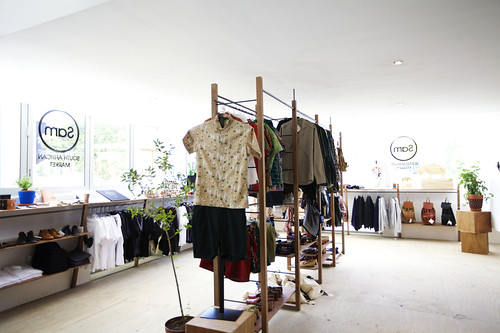 See the best of local designers under one roof at SAM

First Thursdays is part of a global movement that started in London to make galleries and museums more accessible to the public, and judging by the numbers, Cape Town has certainly embraced the idea.