What to consider if you’re heading to Greece

The economic crisis in Greece has many travellers wondering whether it is a good idea to visit the country. 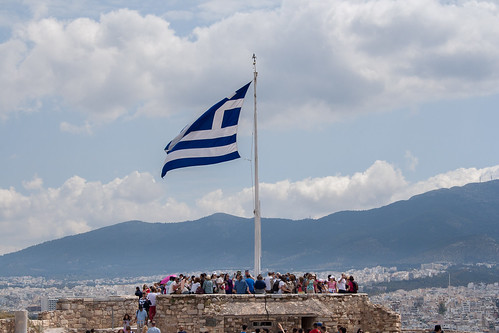 The Greek flag flies above the city at the Acropolis. Photo by piet theisohn.

Greek banks were closed on Monday (29 June 2015) after the government implemented capital controls and are expected to remain closed for the rest of the week, at least. On Tuesday (30 June), ATMs reopened with a daily withdrawal limit of €60 (about R813).

But the Greek tourism authority has been at pains to assure tourists that their holidays will be unaffected by the restrictions.

In a statement on Monday, the country’s Tourism Ministry said that it “does not expect any inconvenience [for tourists] ... either on the islands or in mainland Greece, as there are adequate fuel supplies, products and services”.

We answer a few of the most commonly asked questions:

Greece is still considered a safe country to travel to, although it is always recommended that you take general safety precautions. Tourists are not targets of violence because of their nationality or status as visitors, and the Greek tourist destinations generally are safe. In the event that strikes occur during your visit, avoid public gatherings and demonstrations, and stay away from areas where they may occur. It is a good idea to monitor local media and follow the advice of local authorities.

How will my holiday be affected? 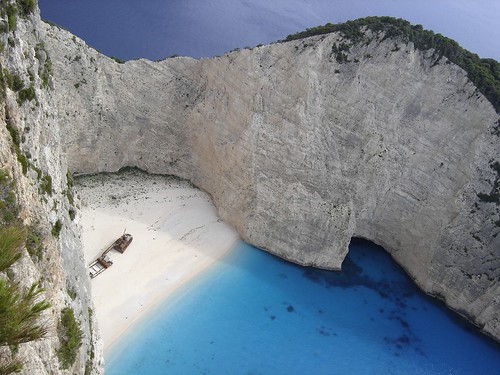 Places that are “packaged” tourist destinations (think Chersonissos/Malia in Crete, Rhodes, Zakynthos and Corfu) won’t be affected much. For individual travellers, there is a likelihood of shorter opening hours for smaller museums and archaeological sites, so plan accordingly.

Andrew Stark, MD of Flight Centre SA, says while the €60 restriction on withdrawals does not apply to people who hold bank cards from non-Greek banks, travellers should be aware that it may be difficult to find a working ATM.

“We … advise our customers to make sure they have enough euros in cash to cover emergencies, unforeseen circumstances and any unexpected delays,” he says.

Carry cash in smaller denominations and consider purchasing a prepaid travel money card or cash passport for Greece. Be extra vigilant when travelling with large amounts of cash; check whether the hotel or resort provides security boxes for this purpose. Ensure you are in possession of a comprehensive travel insurance policy.

If Greece drops out of the eurozone, will euros still be accepted?

In the event that Greece returns to the drachma, the euro and US dollar will still be accepted. The Greek turmoil actually means holidays to Europe are becoming cheaper. At the time of writing, one euro cost R13.55, compared with R14.07 in June.

Will transport be affected?

The only thing you probably have to worry about is an interruption of your flights in the unlikely event that airport personnel strike the day you are scheduled to fly. Contact your airline to check the status of your flight and allow plenty of time to make your way to the airport. Also be mindful that the metro, buses, taxis and ferries could be affected by strikes. If possible, keep your schedule flexible to avoid the effects of strikes.

Are there likely to be any power cuts or food shortages?

Local tourism destinations are well prepared and equipped and are confident that the crisis is unlikely to result in sudden, unpredictable fluctuations in supplies. In the event of any problems, tourists will be protected. 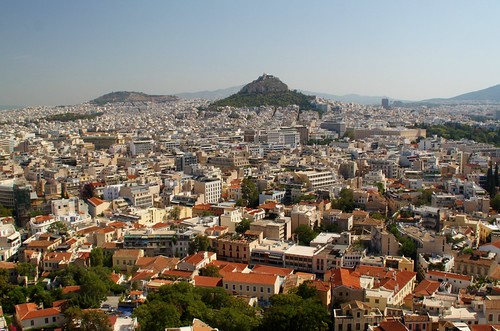