Consider Kenya for your beach holiday

Maybe you’ve chilled on glorious Thai beaches, eyed the legendary golden sands and babes of Bondi, or even edged in among members of the jet set on the French Riviera.

Nearer home, perhaps you’ve walked or fished on the Wild Coast, sunbathed with the in-crowd at Clifton, braved the winds on Noordhoek beach, checked out the surf on Durban’s Golden Mile, or even gone further north to Mozambique.

But have you thought about going even further north? Because in Kenya are not only some of the finest beaches in Africa, but also one of its unique cultures, where Arab and African culture fuse.

It is where narrow, winding alleyways weave between historic forts and ancient stone buildings, where graceful triangular-sailed dhows dip between shimmering seas, and palm trees sway gracefully in the cool ocean breezes. 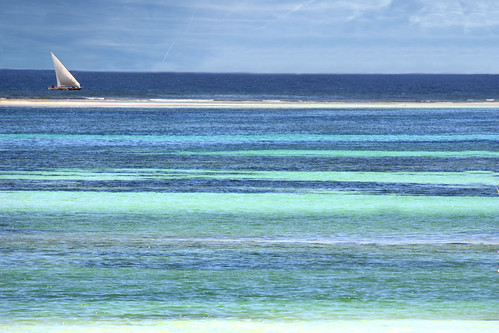 It is where white-robed men and black-veiled women pad softly between mosque and market, where donkeys bray, and the spicy smells of coriander, ginger and coconut milk mix with the fragrance of frangipani and jasmine; where you can fish for kingfish, marlin, swordfish and sailfish, or eat some of the best seafood in the world such as huge prawns or small, sweet wild oysters. 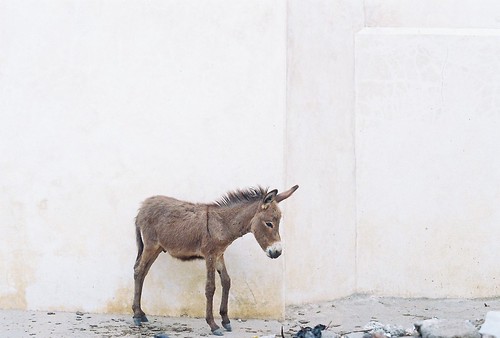 A donkey in Lamu. Photo by Xiaojun Deng.

If you’re adventurous you can even dive for your own lobster; if you’re less adventurous then just lapse into tropical languor as you try the yellowtail sashimi – eaten for here decades long before sushi became fashion’s food of choice.

If you don’t feel like something fishy, then try a wide selection of freshly prepared Indian dishes, such as a steaming curry or a bhajia – a deep-fried pastry filled with vegetables. Then wash it all down with an excellent local beer, or a fresh-squeezed lime juice.

There are beautiful accessible beaches both north and south of Mombasa, Kenya’s second largest city, and Diani Beach, Malindi and Lamu have become much sought-after holiday destinations.

Don’t rush through Mombasa on your way to the beaches because it’s well worth spending a day or so here.

Nobody really knows how Mombasa got its name. It was an important seaport as long ago as the 11th century when the trade winds brought the Arab dhows from the Arabian Peninsula – 700-year-old shards of Iranian pottery have been found on its beaches. 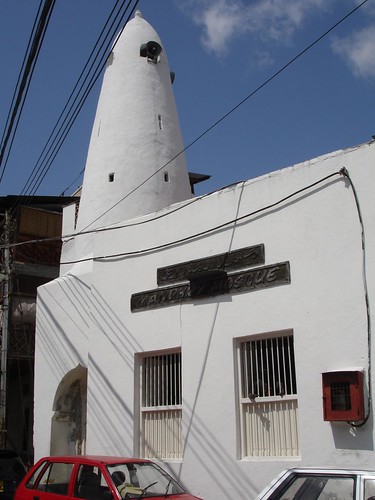 It’s a sprawling, chaotic city with lots to see and do other than beach stuff. You can explore the narrow streets of the old city, visit the cream-and-white Basheikh Mosque with its foundation stone dating back over a thousand years, or visit the massive sea-facing Fort Jesus, built by the Portuguese in the 16th century in an attempt to control trade. Bargain for boxes and carvings in the Municipal Market, shop for gorgeous fabrics and a kikoi on Biashira Street, or go upmarket to Moi Street, Mombasa’s Sandton City. 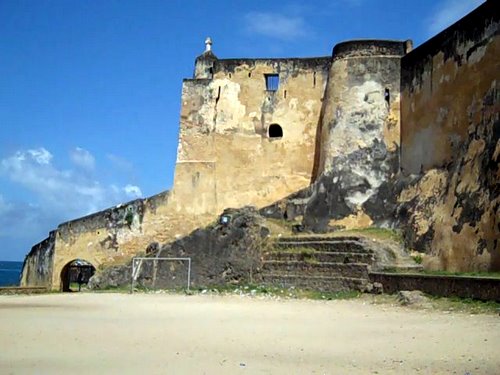 South of Mombasa are some of Kenya’s most beautiful beaches, plus the Kisite-Mpunguti Marine National Park, only a few kilometres off the coast, easily reached by motorboat or dhow. Spot humpback dolphins as your boat makes its leisurely way to the stunning coral gardens, with over 40 different varieties of coral, from mushroom and blue-tipped staghorn, to pencil and brain, and over 250 different kinds of fish. 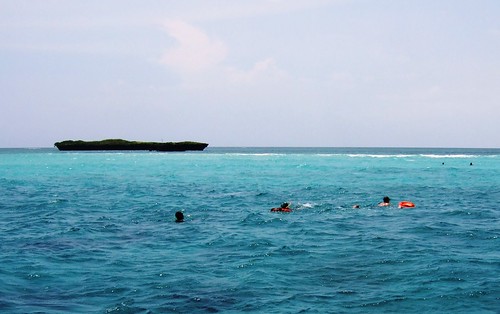 Diani Beach is one of Kenya’s most popular destinations, and one of its most developed. Because the seaweed and other flotsam and jetsam get filtered out by the reef, the beaches here are as pristine as almost anywhere in the world. 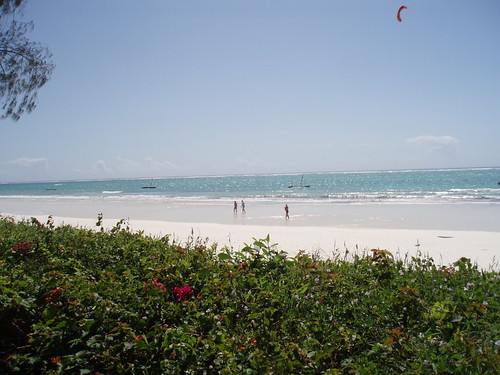 It all gets even lazier and laid-back in the little town of Lamu, which is built on an archipelago and where donkeys are the main source of transportation. Tiny Lamu is Kenya’s oldest town, a favourite of global glitterati. Princess Caroline of Monaco has a house here, and so does the Royal House of Hapsburg, along with any number of nouveau riche rich and famous. 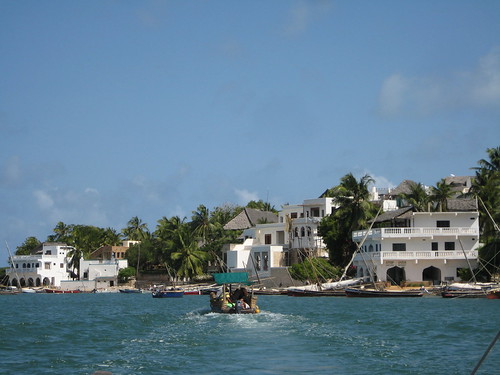 It’s a town steeped in history, a major Arab centre since the 16th and 17th centuries, known for its beautiful women of mixed Arab and African blood. For a fantastic bird’s-eye view of Lamu, climb up onto the ramparts of Lamu Fort, which once housed the soldiers of the Sultan of Oman. 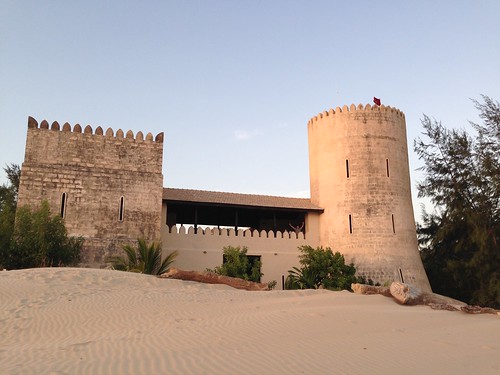 From Lamu to Wasini, further up the coast, a 240km coral reef runs parallel to the beaches: if snorkelling is your thing, then you’ll be in a seventh heaven because the reef teems with hundreds of tropical fish. The fishing is superlative, and your hotel or resort will arrange your short or long sea trips. A dhow trip by moonlight is a romantic must, with the crew softly singing traditional songs as you sip a fruit juice cocktail or something stronger. 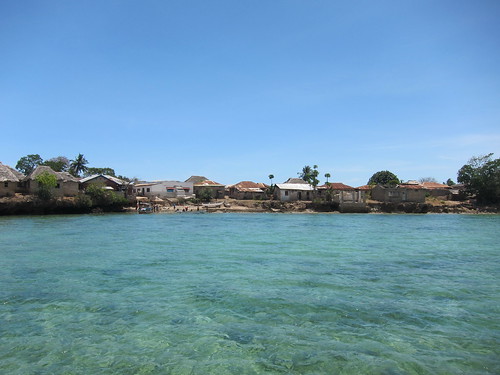 So next time you’re planning a beach holiday, and want something more than sun, sand and sea, remember Kenya’s gorgeous beaches, and the fascinating unique culture of its coast, where Islam meets Africa, where you’ll hear Swahili, one of the most musical languages on earth, where you’ll find history alongside the most fabulous water activities, where the friendly locals will greet you with “Jambo”, but where you’ll be reluctant to say “Kwaheri” – Goodbye.