After the checkered flag is lowered in Abu Dhabi

Three days of F1 fever is certainly not the only think you’re going to be doing when you head to Abu Dhabi for the 2016 Formula 1 Etihad Airways Abu Dhabi Grand Prix, the last race of the season and a spectacular night race at that!

Touted as the largest sporting event in the Middle East, the Grand Prix in Abu Dhabi, held every November on the island of all things fun and frivolous – Yas Island, guarantees a spectacular experience both on and off the track. 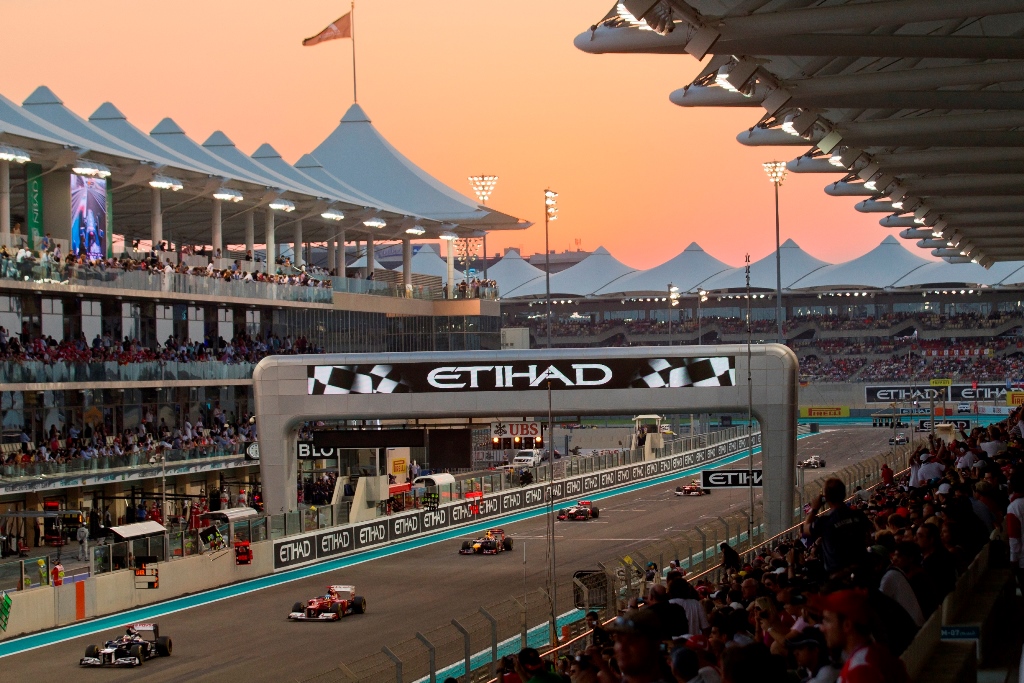 Make a week of it and discover the emirate’s traditional charms and international flair.

It’s one thing finding places to go in and around Yas Island and the Formula 1 Grand Prix, but how to get there is important.

Taxis in Abu Dhabi are relatively inexpensive or use the new Abu Dhabi bus system, which is heavily subsidised, making it a really inexpensive option and also a great way to discover some hidden, local gems perhaps. 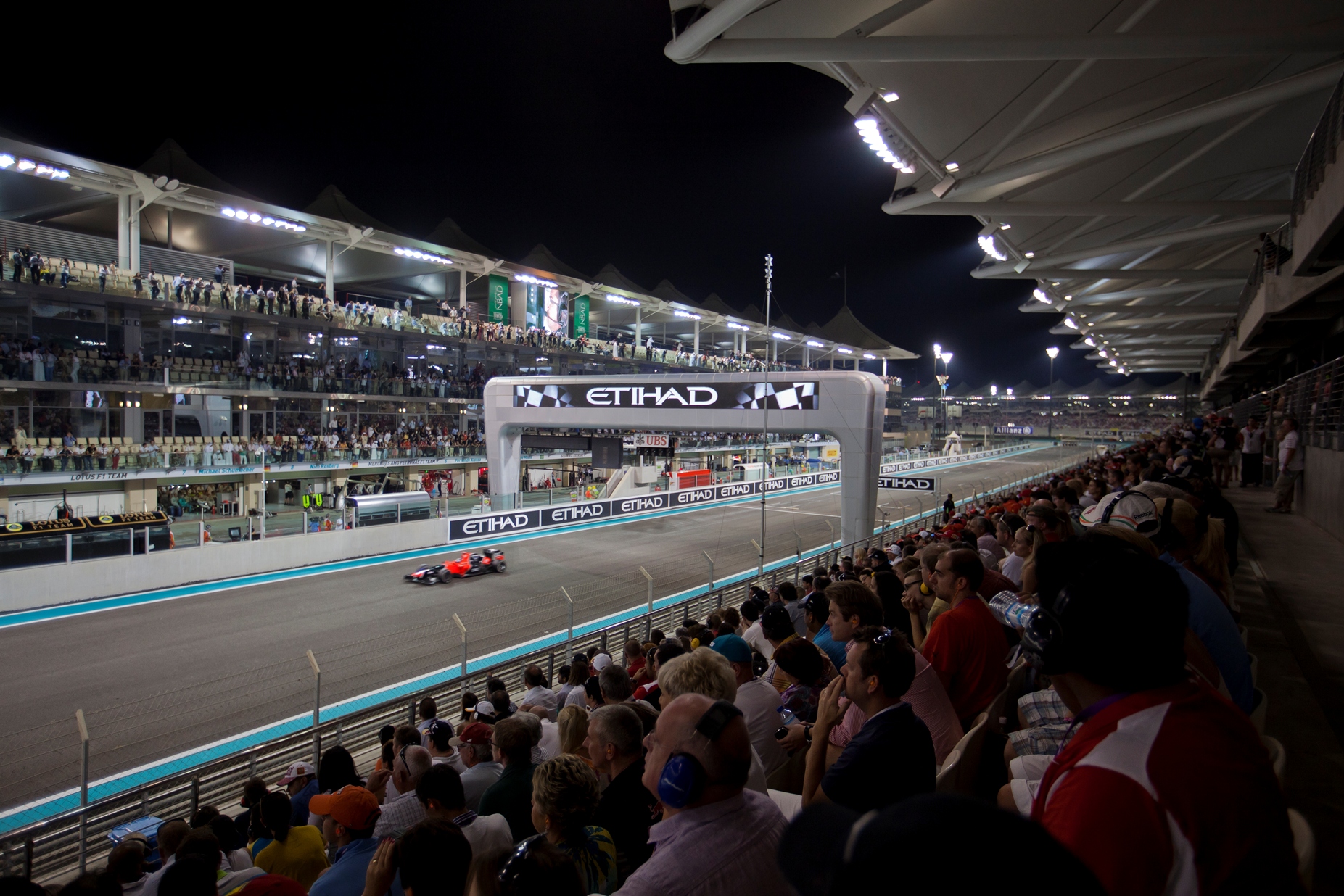 Petrolheads need not hang their helmet at the door once the F1 engines have come to a halt. Ferrari World Abu Dhabi will continue to thrill with all things super car. The largest indoor amusement park in the world, Ferrari World has many new attractions and rides scheduled to open in 2016, including Flying Aces, a roller coaster with the highest loop in the world, and Formula Rossa, the fastest roller coaster in the world catapulting you out at 240km/h. You won’t know what hit you! 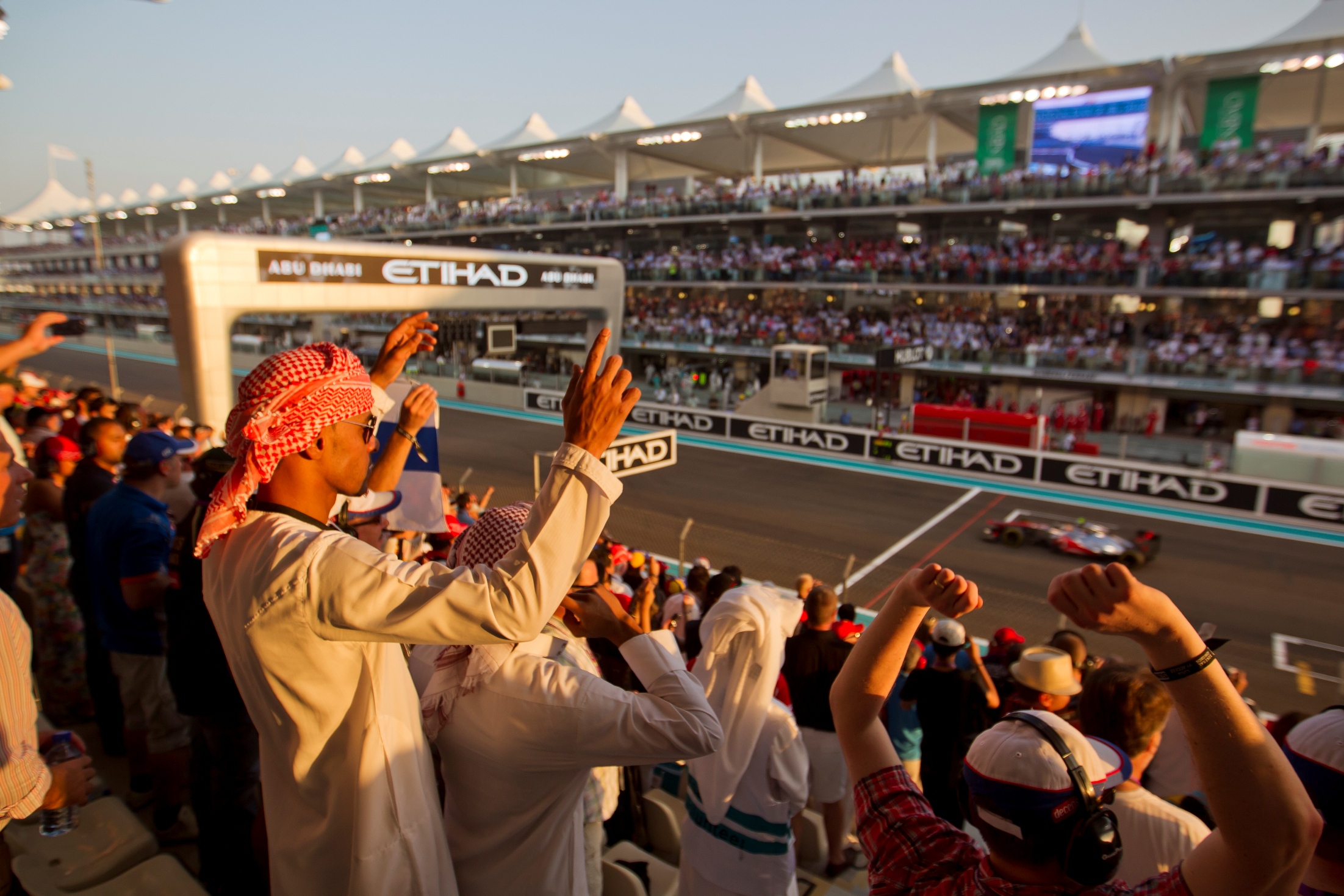 F1 fans and the motoring jet set are not the only internationals that come to Abu Dhabi at the end of November 2016, top international acts head into town to perform over this time.

This year, post-race entertainment seems set to be high tempo, where you can expect Chemical Brothers to start off festivities with a post-race concert on 25 November and a Rihanna concert finale on the 27 November 2016.

Once done with the bright city lights of Abu Dhabi and the roar of engines at the Yas Marina circuit, heading out to the Rub Al Khali desert, comes highly recommended. Only a short distance from the Abu Dhabi city limits, you’ll find yourself surrounded by sand dunes, in what is locally known as, “The Empty Quarter,” or Arabia’s sea of sand. 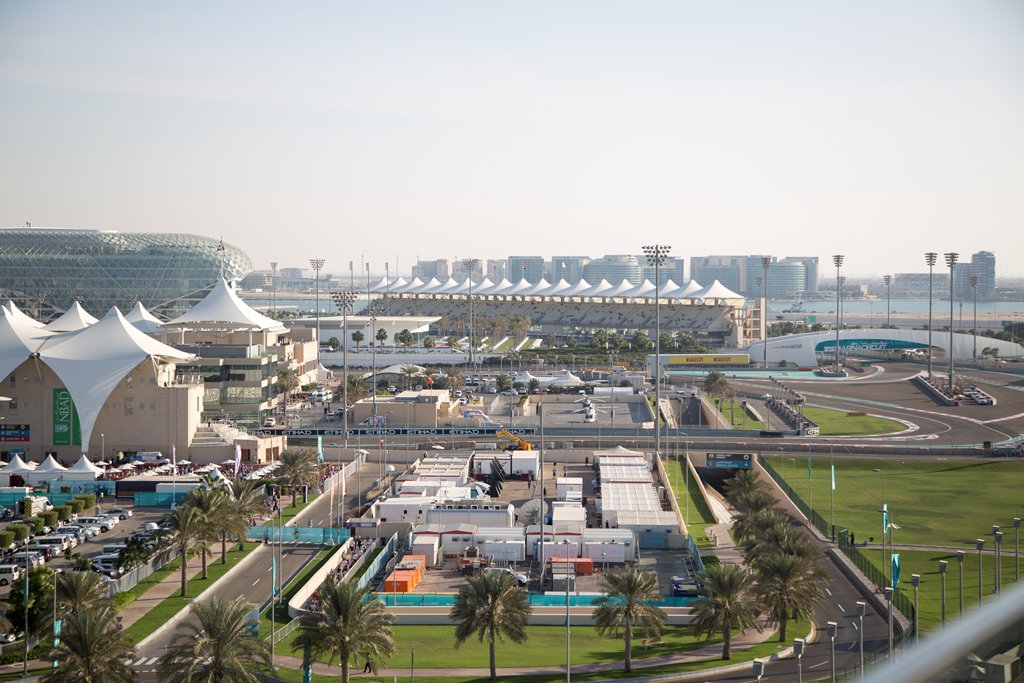 The early bird catches the experience discounts as it were in this case, with Flight Centre offering three-star packages to the F1 Abu Dhabi Grand Prix from only R20980pp including return flights and taxes, three nights’ accommodation in Abu Dhabi with breakfast, return transfers, two days Abu Dhabi Hill tickets and general admission to Ferrari World and Yas Waterworld, as well as complimentary access to after-race concerts. Click here for details.

So much to choose from, you may just have to book another trip back to Abu Dhabi for more than just Formula 1.