December is around the corner and people around the world are looking forward to another festive season of relaxation, family time and making memories.

For a memorable holiday, whether with your family, friends or partner, here are our suggestions for holiday destinations around the world. 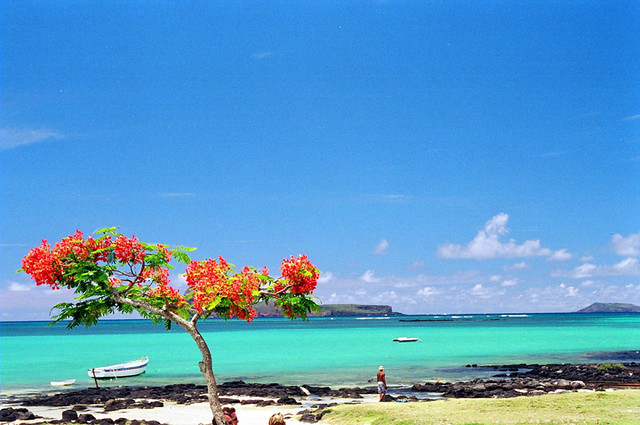 Picture yourself waking up at a seaside resort, to the tranquil sound of waves and a cool breeze blowing through the palm trees – that’s Mauritius for you.

Whether you’re in the mood for some pampering, underwater exploration or just a relaxed stroll through nearby fishing villages, Mauritius has something that caters to you.

Have a look at our Mauritius packages here. 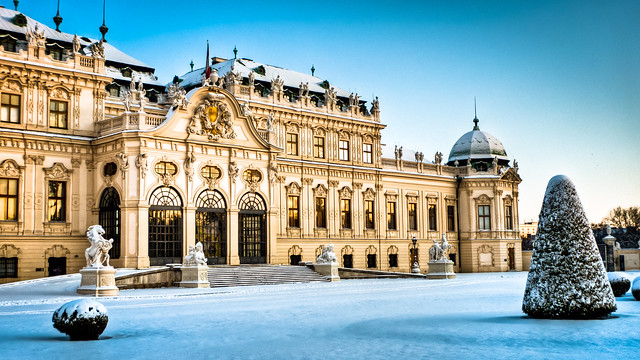 This one is for the history and heritage aficionados.

Vienna is home to a variety of important architectural, cultural and historical monuments such as Shonbrunn Palace, Hofburg Palace and the Museumquartier.

There’s also something for those looking for some retail therapy; the Mariahilfer Strasse area’s trendy shopping centres feature stores that sell jewellry, accessories, clothes and more.

Have a look at our Vienna December packages here.

It’s summer all year round in Durban, and shorts, slip slops and sun hats are the order of the day.

Whether you’re looking for walks, rickshaw or bike rides along the beach, delicious traditional Indian cuisine or a Zulu cultural experience, Durban has it all.

Have a look at our Durban December packages here. 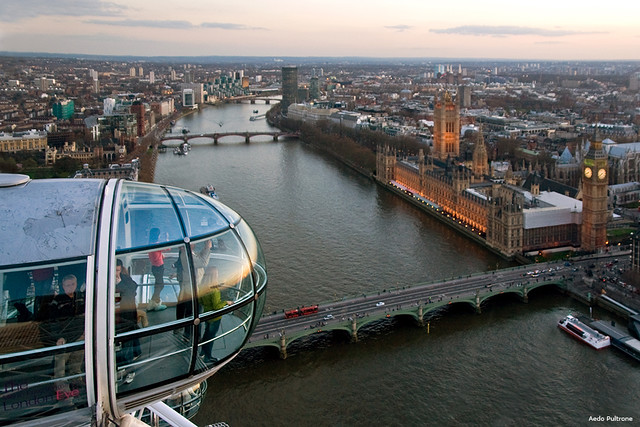 Imagine viewing London as far as the eye can see from the London Eye – a giant ferris wheel on the bank of the River Thames, taking a stroll past Big Ben or exploring the mysterious town of Glastonbury, which is steeped in legends and tales of magic … You can do all this and more in London.

Have a look at our London December packages here. 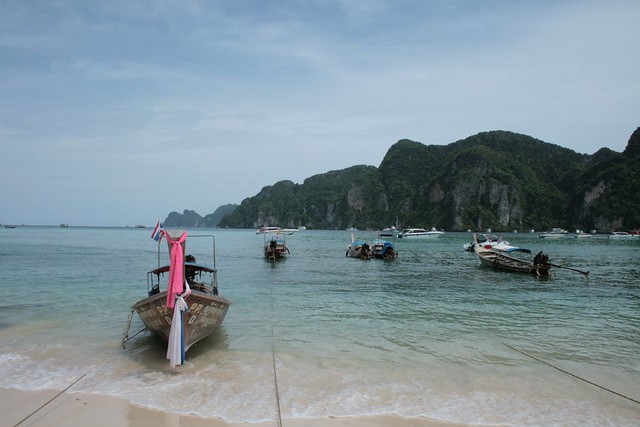 Clear, sapphire blue seas, pleasantly warm weather and spectacular scenery are what lie in store for you in Phuket.

There’s plenty for you to get up to during your stay, from diving in the Andaman Sea to teeing off at international-standard golf courses and eco-adventures in tropical rainforests.

Have a look at our Phuket December packages here. 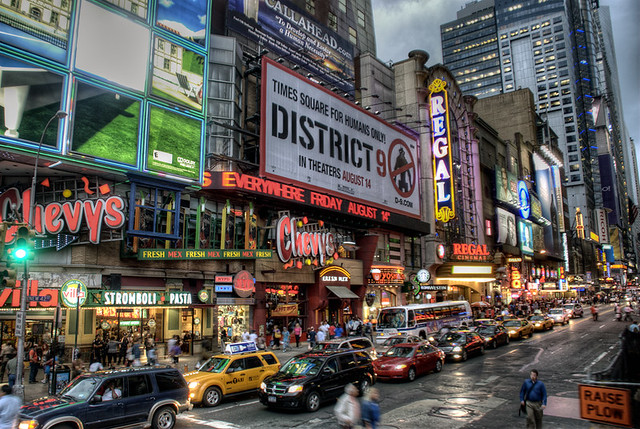 The city that never sleeps. Photo by Dorli Photography.

Thinking about New York, aka the Big Apple, may conjure up ideas of shopping sprees on Fifth Avenue, appreciating art at the Museum of Modern Art, concerts and long walks through Madison Square Garden, and watching the ball drop at Times Square on New Year’s Day.

Stop thinking, and live the dream. Have a look at our New York December packages here.

Have you ever wanted to climb one of the New7Wonders of Nature, spend your days surfing perfect waves, or visit some of South Africa’s oldest townships? Then Cape Town, the Mother City, is for you.

Have a look at our Cape Town December packages here. 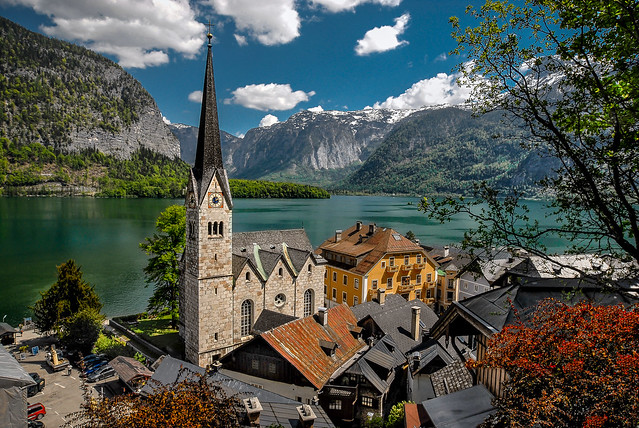 Travel to Austria and explore a country that’s steeped in imperial history, features mountain villages, alpine rugged alpine terrain, and was once home to Johann Strauss I and II, Mozart and Sigmund Freud.

Have a look at our Austria December packages here. 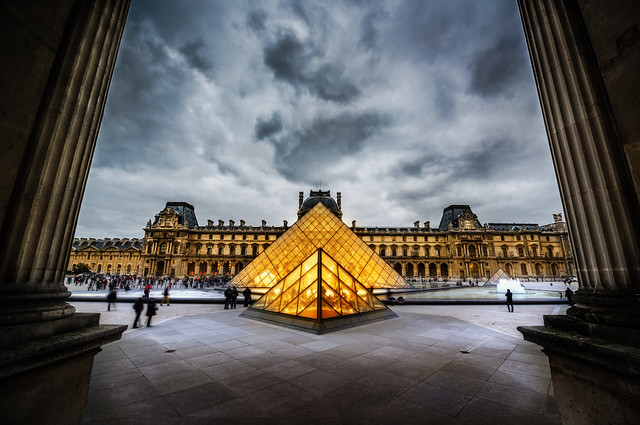 Visit Paris for a taste of well-known couture fashion houses, classical art museums such as the Louvre, delicious French cuisine and the world-famous Eiffel Tower.

Have a look at our France December packages here. 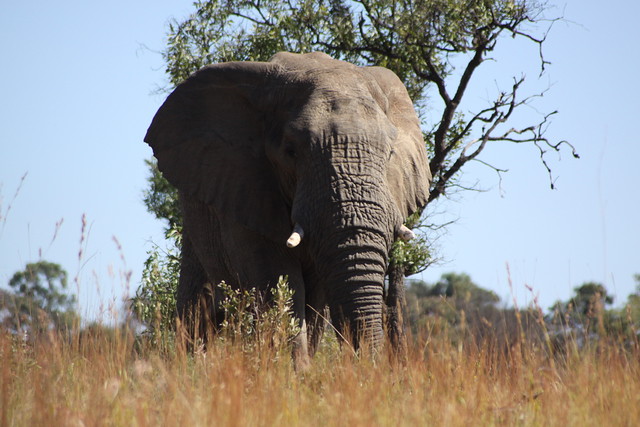 In the North West province of South Africa lies the picturesque Pilanesberg National Park, the perfect destination for a family holiday in the African bush.

The park is home to the Big Five, giraffes, caracals, hippos, crocodiles, hyenas and other mammals, and over 360 bird species.

Have a look at our Pilanesberg December packages here.