There are many amazing beaches along the South African coast, but 48 of these are even more special, as they have Blue Flag status. Pristine environments, clean water and an emphasis on safety are only some of the draw cards of South Africa’s Blue Flag beaches.

Cape Town's Clifton 4th beach. Photo by Damien du Toit.
The Blue Flag programme is an internationally recognised voluntary eco-label awarded to more than 4 000 beaches and marinas in 48 countries spanning Europe, Africa, New Zealand, Brazil, Canada and the Caribbean. The programme awards beaches that excel in 33 criteria, including safety, amenities, cleanliness and environmental standards. The water is also checked every second week to ensure it meets stringent criteria. In addition to the 48 Blue Flag beaches, six marinas have also been awarded this status. South Africa is on the cusp of summer, so it’s the perfect time to go the beach, where you can sunbathe, swim and socialise. Four of South Africa’s nine provinces are coastal, and each of them has Blue Flag beaches. The Western Cape’s beaches, which are fed by the Benguela current, are colder than those of KwaZulu-Natal and the Eastern Cape. The Western Cape has 27 Blue Flag beaches, with nine in the Eastern Cape, 11 in KwaZulu-Natal and one in the Northern Cape. Some of South Africa’s Blue Flag beaches include: Western Cape Clifton 4th and Camps Bay beaches on the Atlantic Coast; Preekstoel in the West Coast National Park; and Brenton-on-Sea along the Garden Route.

Camps Bay, in Cape Town, is one of South Africa's Blue Flag beaches. Photo by Grant Lindsay.
KwaZulu-Natal Umzumbe on the Hibiscus Coast; Trafalgar near the Mpenjati Nature Reserve; and Ramsgate on the South Coast. 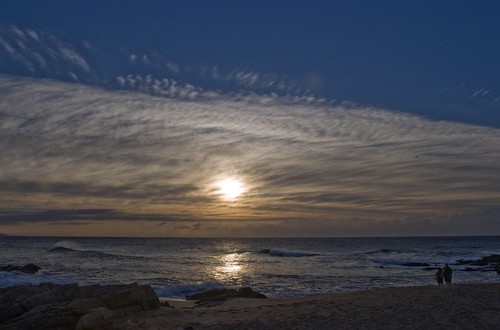 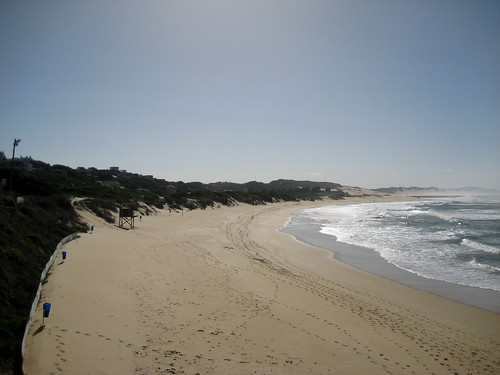 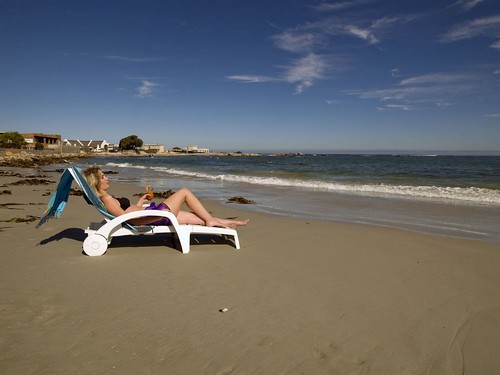 McDougall’s Bay, Port Nolloth. Photo by South African Tourism.
The Western Cape is also home to five of the six marinas to have been granted Blue Flag status. These are: Thesen Islands, False Bay Yacht Club, Granger Bay, Yachtport Saldana and Harbour Island . The sixth marina, Royal Alfred, is in the Eastern Cape.