A decorative door in Stone Town. Photo by Becca Kumar.

The ancient island, only 35km from the mainland of Tanzania, is part of a tiny archipelago once ruled by slave traders and sultans. It was from here that Stanley set out to find the lost Dr David Livingstone (you can visit Livingstone’s 1866 house), but sailors and adventurers have been coming here for thousands of years. Now it’s a tourist destination, often referred to as “the Jewel of the Indian Ocean”. 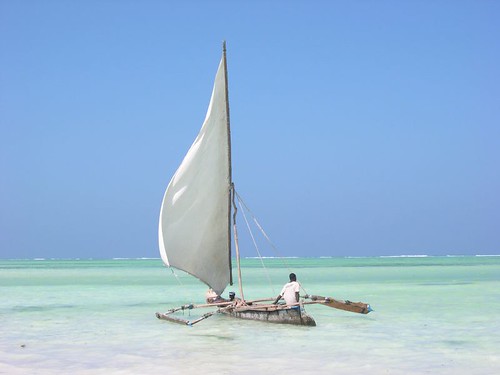 Turquoise water and dhows are a common sight in Zanzibar. Photo by Fabio Di Lupo.

I’ve visited many times, lured back by its unique exotic appeal, its sandy beaches, its amazing marine life and coral reefs, and the intriguing old buildings, narrow streets, and fascinating history of Stone Town, so called because of its limestone buildings that have somehow weathered the centuries. 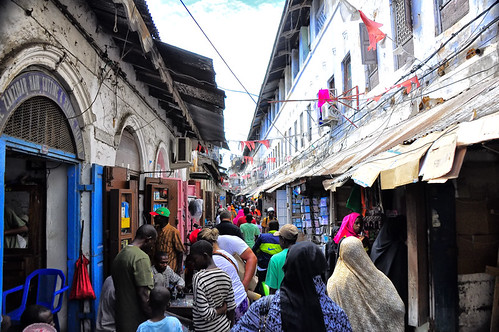 The narrow streets of Stone Town. Photo by Rod Waddington.

However, try not to spend all your time diving, snorkelling or chilling on the beaches, because there are other fascinating things to do and see.

Visit the Old Fort, built in 1560 by the Portuguese, but now home to film, dance and music festivals. Find out when weekly performances are on and take a seat. 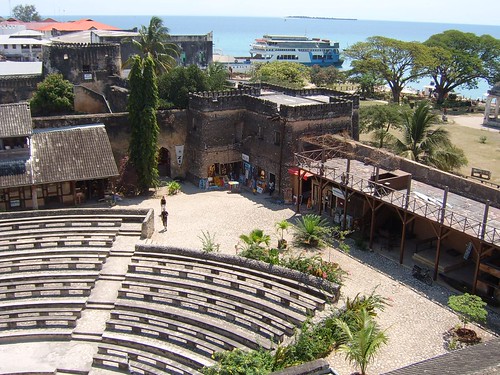 The Old Fort at Stone Town. Photo by Steve.

One of the first things you’ll notice in Stone Town are the spires of St Joseph’s Cathedral, a mini Notre Dame clone built by French missionaries more than a century ago. The nearby Anglican Cathedral (the first to be built in East Africa) has a crucifix carved out of the tree under which Livingstone’s heart was buried in the far interior of the mainland. A replica of the slave market, and the underground quarters in which slaves were held before being transported to the New World, is a chilling reminder of Zanzibar’s dark history. 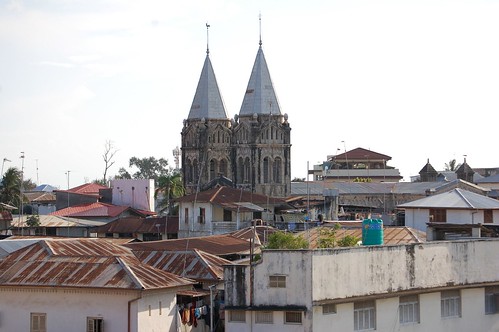 Most of the island’s inhabitants are Muslim, so try not to visit during Ramadan (although hotels and resorts are often free from restrictions), but if you want to witness feasting galore and joy in the streets, come at Eid-al-Fitr (the feast at the end of the fast) for a truly memorable and authentic experience.

Three of my favourite things to do in Zanzibar are:

1) Take a dhow trip to one of the neighbouring islands, and spot dolphins before you land on a beach to picnic and snorkel; 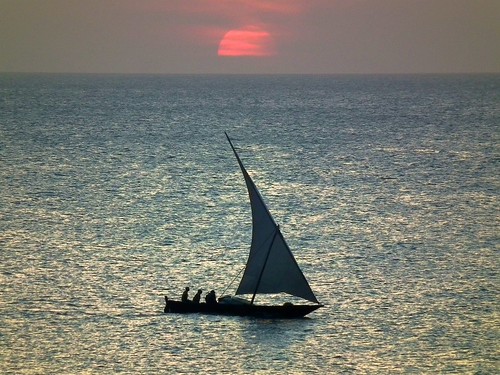 A dhow at sunset. Photo by Dan Heap. 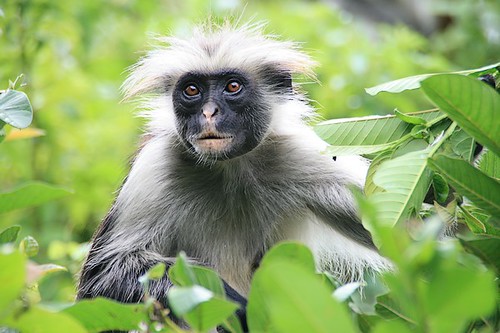 3) Take a spice tour. Remember Zanzibar has long been known as the Spice Island because of its export of cloves. Sniff turmeric, cloves, vanilla, nutmeg and cinnamon before tucking into a flavourful curry lunch bursting with local spices. 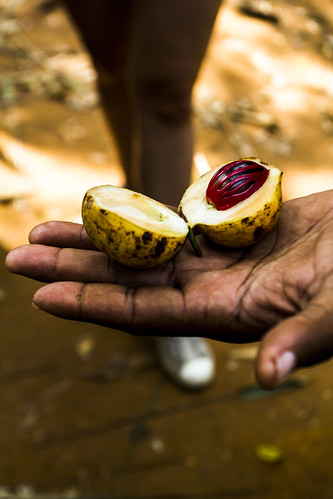 Or, of course, you could just lounge on the beach under swaying palms, sip your piña colada or fresh coconut juice, and just enjoy the gentle, sunbaked rhythms of sea washing on golden sands.

But if you want to be an even busier bee and have time and energy, hop on a hydrofoil for a day trip from Stone Town over to Dar es Salaam (although its Arab name ‘Haven of Peace’ is not very apt these days) and explore the bustling waterfront or National Museum, which houses the famous fossil discoveries of Richard and Mary Leakey, some of the oldest in the world.

Browse our hottest Zanzibar holiday packages and flights to Zanzibar with us.

Africa
#Dare2Dream: 6 Weekend Getaways in South Africa
Africa
3 reasons why you’ll fall in love with SA travel
Africa
4 Ways to Hack the School Holidays in Zanzibar and Mauritius
Africa
Would you rather...? Couples Edition
Africa
The hottest local events in 2020!
Africa
Top 6 amazing restaurants to get your vegan fix in SA
Africa
Visa 101: What You Need to Know Before Travelling Abroad
Africa
7 Reasons Being South African is Awesome