I can almost feel the buzz in Wimbledon Village. It’s electric. Andy Murray is hopefully en route to defending his title and the media are making the most of it. The gourmet stir-fried noodles and summer salads are prepped for the day, the strawberries and cream cool in the fridge. The Pimms is overflowing and the jazz band is in full swing. The hedges are perfectly trimmed and the Wimbledon Shop’s tills are working overtime. The courts are looking a little worn after almost a week of play, the ball boys and girls look ‘spiffing’ kitted out in Ralph Lauren. Federer and Sharapova are sporting their best whites yet. And the tennis, well, the tennis is just magical. 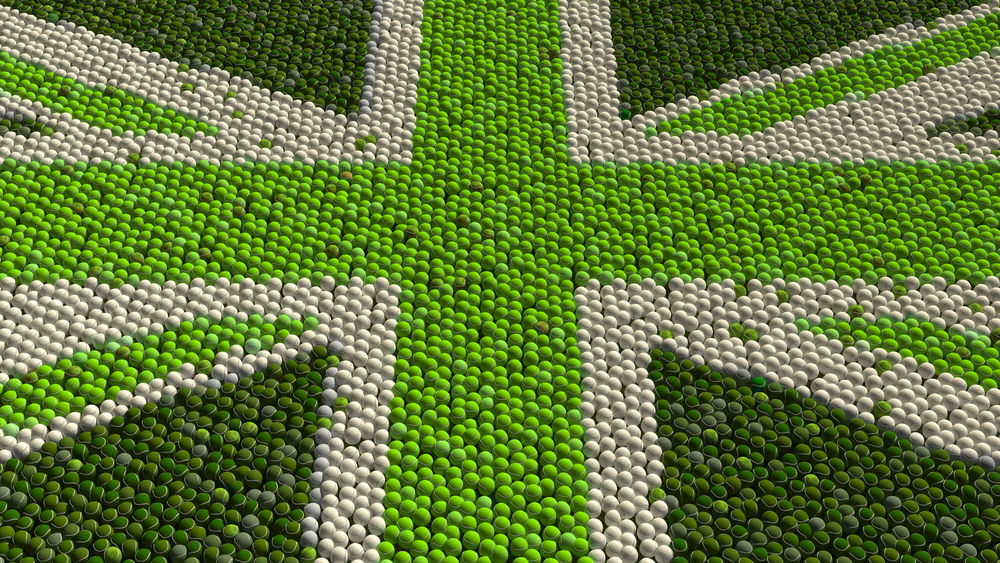 There are roughly three groups of people who are fortunate to watch the Wimbledon Tennis Championships live. I call them The Influentials, The Lucky Ones and The Hardcore Fans.

The Influentials are the people who are simply given tickets and VIP passes for the big matches. They are the famous actors and sport stars, the members of royal families and society’s wealthy, the tennis legends of past years and their families.

Next, come The Lucky Ones; those who are fortunate enough to actually win tickets in the annual ballot and travel from all over the world to make use of them. They are the fortunate few who are invited by their companies for a day in the sun. They are the Championship employees who sneak into the odd match over their lunch breaks or after hours.

Last, but not at all least, are The Hardcore Fans. These are the dedicated souls who camp for over 24 hours to book their spot in the Centre Court or Court One stands. They are the hard workers who rush straight from a full day in the office to catch the last few games of play around the grounds as the sun goes down. They are the tennis lovers who don’t mind if they can’t find a seat in the stands and happily watch the action on the big screen at Henman Hill, just to be part of the atmosphere, the buzz and the tradition. They are the people who queue. For endless hours.

I have been blessed to have been a part of two of these groups. The latter two, of course. Although I do like to over-exaggerate my fleeting moments with the tennis greats (hitting three balls with Steffi Graf in Durban or my hand making TV when I was a “ball girl” for an Anna Kournikova-Amanda Coetzee exhibition match), I have no fast pass to The Influentials.

I was a very Lucky One when I worked as a manager for the Wimbledon Shop in my first month in England. I was able to catch a few minutes of play during my lunch breaks and serve a few of the big names in the shop. I cried when Roddick lost to Federer in the final. But the highlight was practice week before the tournament started; it meant seeing all the pros in action right up close; Murray, Federer, Tsonga, the Williams sisters. Lleyton Hewitt smiled and said good morning to me, you know. I think he thought I looked important in my uniform.

Sadly, I was relegated to Hardcore Fan status the next year (which is where I really belong). Friends and I camped for 25 hours to get our Centre Court tickets. We got very sunburnt, drank warm cider and the next day, we watched Serena Williams annihilate her opposition and Rafael Nadal change his shirt at the end of each set. Naturally, we didn’t complain that the match went to five sets. The tennis was also fantastic. And the Pimms was a treat.

Whatever the reason may be, Wimbledon is a pretty special two weeks of tennis and tradition. Whether you are an Influential, a Lucky One or a Hardcore Fan, I hope you get there someday..