What will not make it past airport security

I’m sure most of us don’t worry when passing the security gate, however at some point there will be that one passenger that will carry the most peculiar things in their travel bag. I’ve drafted down a few items that you shouldn’t attempt taking on a plane as they probably will be confiscated by airport security.

1. We love our pets, however, flying with your goldfish scores a big no! You cannot travel with your pet in the cabin unless special permission has been granted.

2. A slingshot, whilst it might keep your son busy at home, is considered a dangerous weapon when used in confined spaces such as a plane, do yourself a favour and leave it at home.

3. Note to all handy men and DIY’ers leave your equipment behind! Drills and sanders also a score a big no no!

4. Err, your kids fancy Science project, should be left at home – no need to fly it with you to see grandma, send them a picture they’ll be happy with that. The project might be mistaken for an explosive. 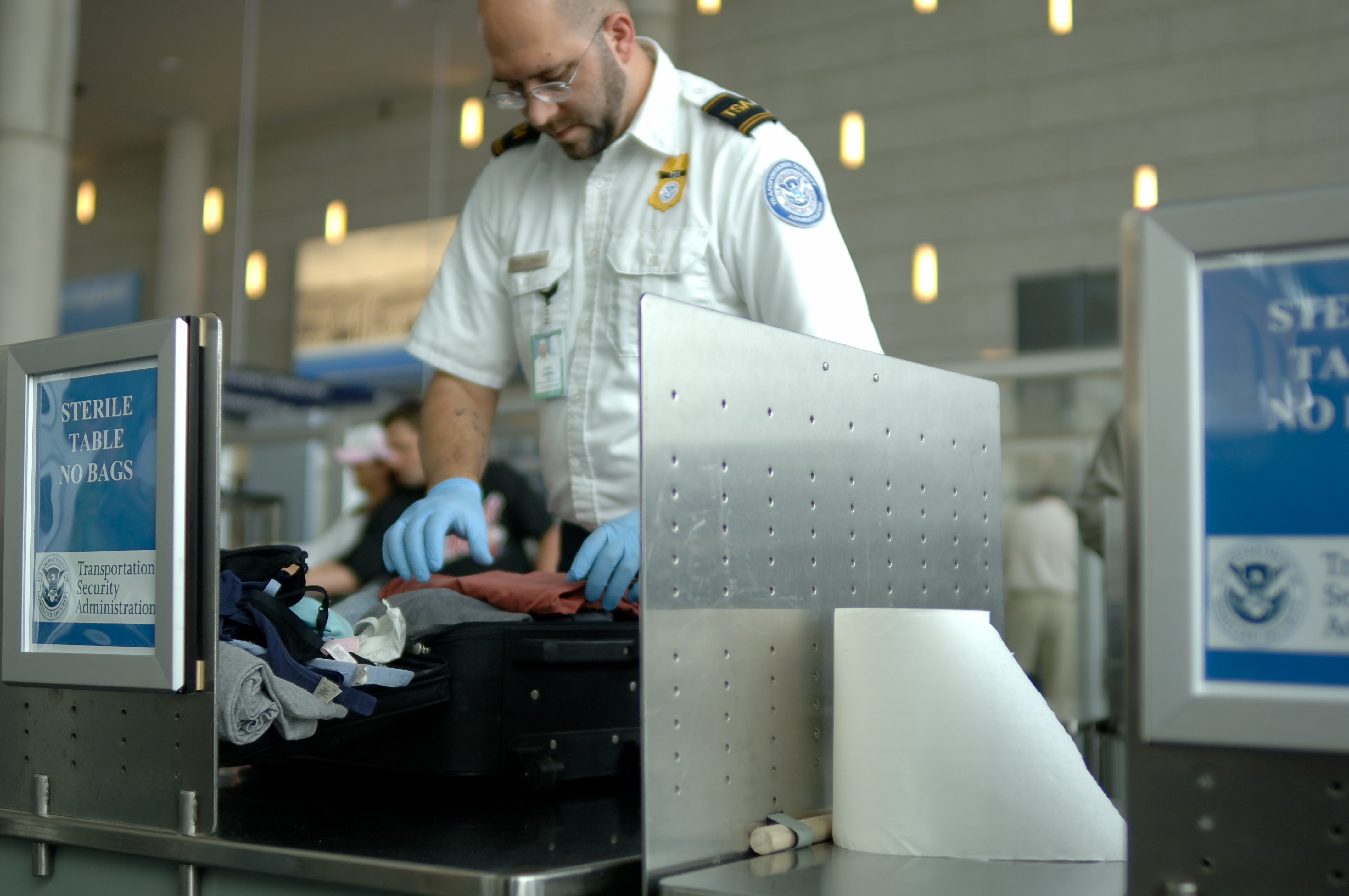 5. If you have a plaster cast on one of your limbs – prepare to explain yourself, drug trafficking is unfortunately on the rise, and some criminals have managed to fill their casters with drugs.

6. So you’ve just had a surgical procedure and want to keep your “fat” as a reminder of the good old days? Do not fly with your fat (literally) – you’ll not only be the talk of the town, but your fat might not be allowed on the flight.

7. If you have bought your little ones Chuck Norris toys that include toy guns, explosive – hmm, that might be a problem. Stick to Barbie or Toy Story.

9. Carrying a huge sum of money – if you’re travelling abroad, make sure you have all your receipts just in case your mega millions raise suspicion. Be sure to declare all your cash at customs.

10. Halloween decor such as skulls or any voodoo dolls - rather put this in your stowed luggage – you don’t want to try an explain a ‘sawn off hand’ to airport security.