A fascinating confluence of cultures where colourful mosques and bazaars contrast against white sand shores, Turkey is alive with incredible places just waiting to be explored.  From the bustling streets of Istanbul to the glittering azure waters of Fethiye, at Flight Centre, we’ve got the low-down on all the hottest places to go in Turkey. 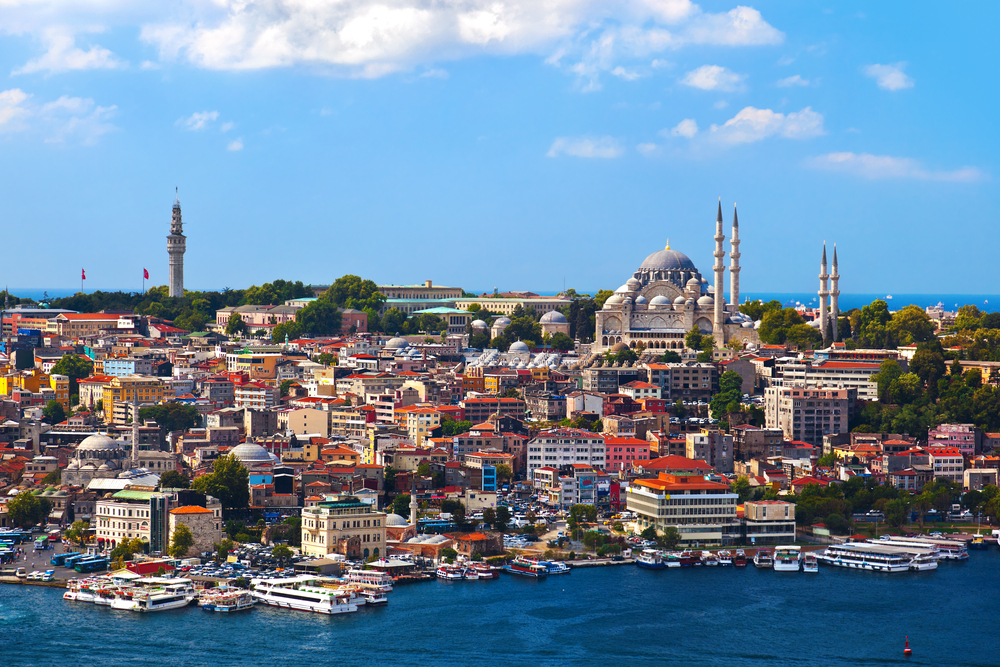 "A fascinating confluence of cultures"

Start your holiday off by exploring the wonders of Istanbul.  The country’s largest city, it is an unimaginably enchanting balance of ancient and modern as well as the geographical gateway between Europe and Asia.  Go back in time to the days of the Byzantine and Ottoman Empires in the Old City.  Here, travellers can pay a visit to the exquisite Blue Mosque.  Named for its bright blue Iznik tiles, it was built for Persian Sultan Ahmed I in 1617.  Next, wander to the nearby Hippodrome.  Once the social and sporting centre of the Byzantine Empire, today, it attracts thousands of travellers wanting to explore it’s many beautifully preserved monuments.   Or, discover the imperial Topkapi Palace with its many intricate gardens and courtyards.  For travellers that prefer the modern era, head to the Grand Bazaar.  Spanning 61 streets with over 3,000 shops, it is one of the oldest and largest markets in the world and a wealth of incredible experiences.

After a few days in Istanbul, it is time to see what the rest of the country has on offer.  Consider heading to the southern coastal town of Kusadasi and exploring the ancient site of Troy in modern day Hisarlik while en route. Famed for its inspiration of Homer’s Illiad and where the famous Trojan Horse was used by the Greeks to end their War, it is an incredible historical site to behold and boasts a replica of the illustrious Horse.  Once in Kusadasi, travellers can relax after an exciting and busy few days.  While not nearly as cosmopolitan as Istanbul this inviting Mediterranean city is a great place to enjoy time at the beach, get to know local culture or exploring more ancient antiquity.

For travellers continuing on to Fethiye, the incredible thermal pools of Pamukkale are an absolute must-see.  Known by the locals as the Cotton Castles, the former site of ancient Hierapolis is an official World Heritage Site.  Here, marble ruins remain submerged amongst the beautiful pools and visitors can relax and enjoy the spa-like natural beauty of the area before heading to Fethiye. 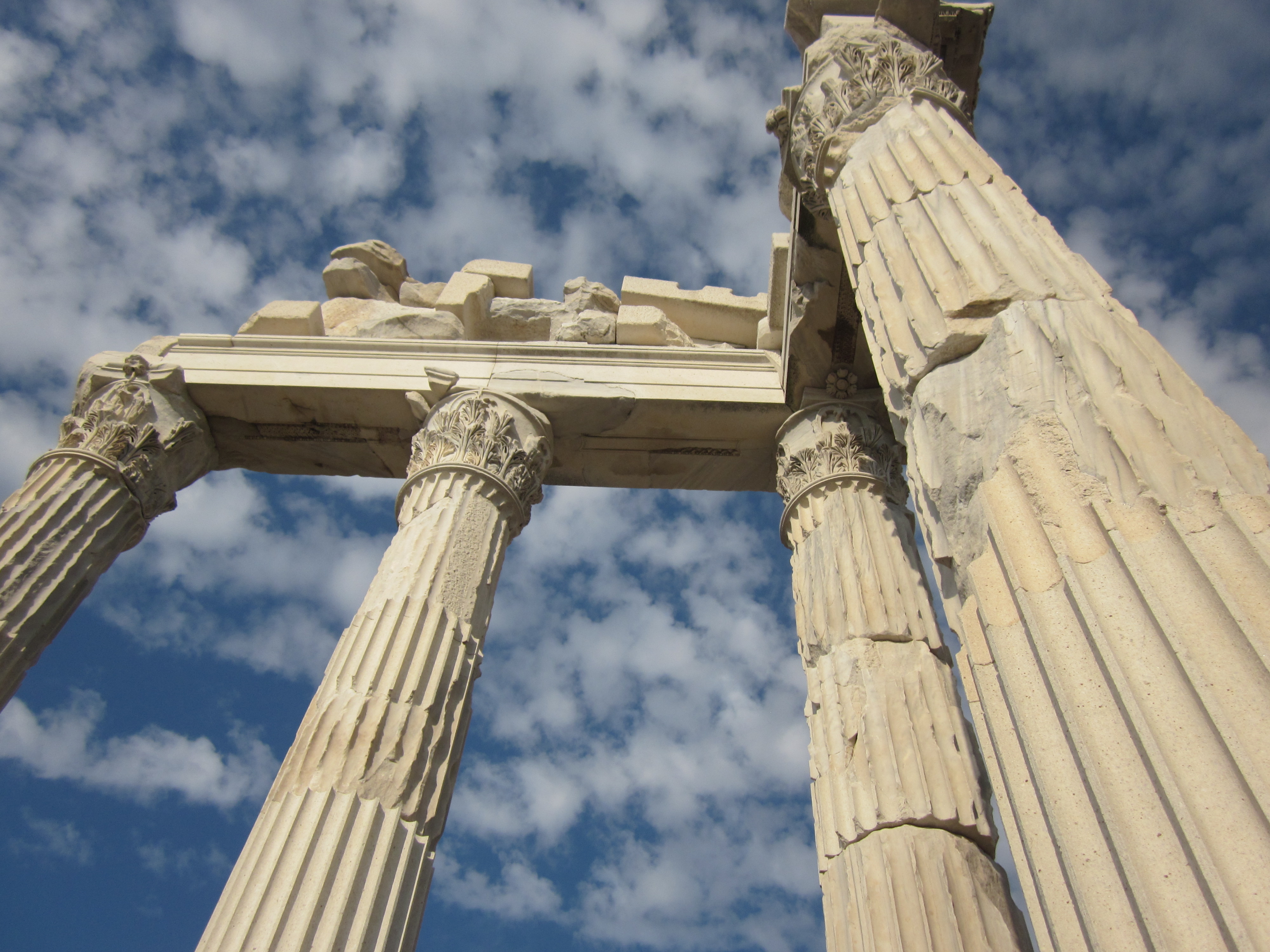 Athena temple's columns and pillars in Side

After an action-packed journey through the country, the stunning city of Fethiye is a remarkable place to end your Turkish adventure.  Forming part of the Turquoise Coast, its warm waters are dotted with beautiful islands and the city itself is edged by incredible mountains.  A perfect place to end your holiday, Fethiye offers travellers everything they need to relax.  Go on a yacht cruise and explore the surrounding archipelagos, taste incredible local fare at seaside café’s or simply lounge on the numerous beaches.    If you’ve still got lots of energy, pay a visit to the ancient castle situated on the hill behind the city.

With endless natural beauty, rich culture and fascinating ancient history, it’s no wonder Turkey has earned itself a spot as one of the hottest destinations for travellers in the world.  With loads of great value holiday deals on offer, be the first of your friends to experience all the magic of Turkey.