The snoring is making you curse under your breath. The legs are spreading further apart and forcing you up against the window. The elbow is covering every inch of the armrest, and gentle nudges and polite coughs just aren’t having any effect.

If you can’t afford to fly business class, then this has probably happened to you – or perhaps you are the guilty party to have inflicted this on someone else… 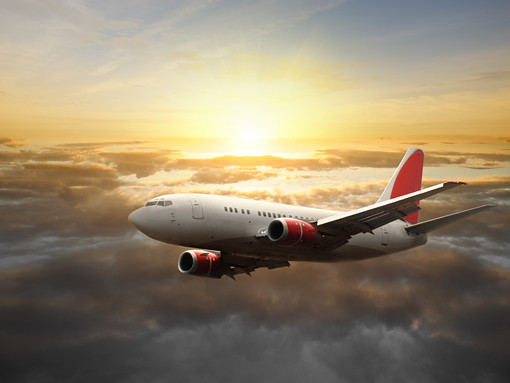 A little common courtesy can go a long way when confined in a small space with hundreds of other people for several hours, but Eric Sakawsky, marketing director for Flight Centre, recommends a few things to keep in-flight relations from deteriorating into a scuffle over seating.

In economy class, when you put your seat back the person behind you can forget working on a laptop, reading a paper, or even eating comfortably.
“It is an unspoken rule that at when meals are served that you put your seat forward, but unfortunately this is often forgotten about when the drinks are flowing and people are roused from sleep to have a snack,” says Mr. Sakawsky.

Reclining at other times is fine – just make sure you take a look before you lay back (you don’t want to be responsible for crushing a child), and only use as much space as you need, rather than going the whole way for the sake of it.

If you are the victim of an insensitive recliner, it is better to avoid the in-flight brawl and try passing a polite comment, or even reaching over and nudging the seat up when the reclinee heads to the toilet. Even a well-placed knee may do the trick but don’t overdo this one as unwarranted nudges can be very trying on the patience. The same principles apply to the armrest hogger.

If you are a frequent toilet visitor do your bit by requesting an aisle seat. Most passengers will be sympathetic and move over, but try this too often and tempers may flare as the yoyo effect comes into play.

And finally never, ever mention the ‘e’ word.  If you know what’s best you’ll realize that airline staff and airport security have no sense of humour when it comes to explosives. It may seem obvious but there are still those travellers who think bomb jokes are the height of hilarity.