Contiki May/June 2010; a whirlwind European tour of nine countries on a bus with fifty other like-minded people. It was eighteen days of amazing places, food, friends, fun, singing, parties and people. I want to do it all over again.

V: Visas, how many and for where 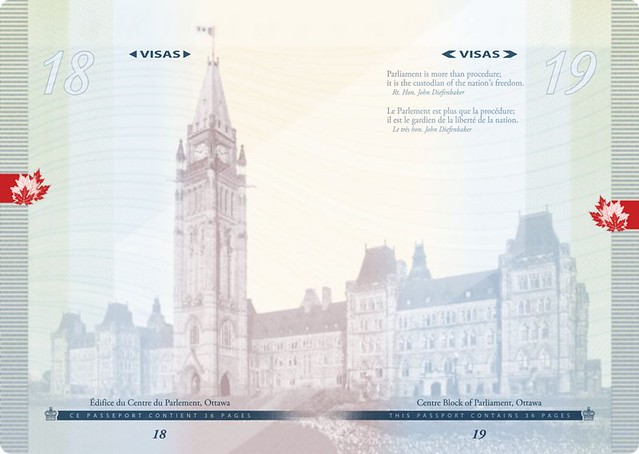 W: Wine, best glass while travelling and where

The last of my European trips was to the south of France with a great friend from Stellenbosch days. We went with very little money and lived on a diet of baguettes and wine. For a few days, we hired a car and drove through the wine routes of Arles and Avignon, stopping at random wineries in amongst the lavender fields. In one of my journals in storage, I have the name of my favourite vineyard on the route, where we met a woman who raved about Johnny Clegg (the well-known South African musician) while we tasted her best merlot. That was a wonderful glass of wine.

X: Excellent view and where

This is, and will most probably remain, the view of Cape Town city from Signal Hill. There are many people who would agree, I am sure.

This is my fifth year of "travelling"/ working in foreign countries and it will most likely be my last year before hitting the real world. I spent about 18 months in the UK. And 2012 was my second year in Korea. Hong Kong for 2013/2014. I wish I could travel for a living.

Z: Zealous sports fans and where

Korean fans surprised me. I have attended a few soccer and baseball games there. One of the baseball games we watched, it rained the entire length of the game. There was hardly a seat free in the stands, however. It looked like a blanket of white with everyone donning cheap plastic rain jackets. We were sopping wet at the end of it but had a wonderful experience to add to the memory bank.