E: Event you experienced abroad that made you say "wow"

My dream came true when I worked at the Wimbledon Tennis Championships. It was an absolutely magical, almost surreal experience and nothing will quite live up to it.  Even though our tour group was rushed through like a herd of cattle, the Sistine Chapel in the Vatican City made me weep with admiration. I could not believe I actually had the chance to witness something I had only learnt about in history textbooks and art classes. I felt as if I was in a dream world.

It is the tuk-tuk; a sort of carriage pulled by a motorbike. A fantastic concept! You can find these in most of south-east Asia. 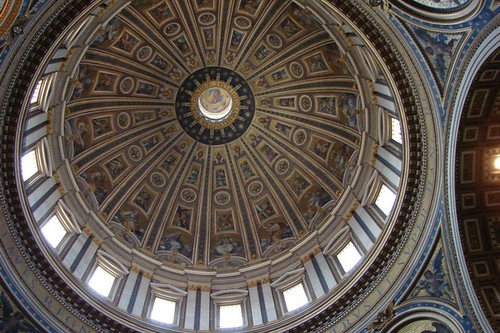 As an aspiring journalist, any opportunity to travel is one I grab with both hands. I love learning, seeing and experiencing new cultures, writing about them, and reminiscing about them for years to come. I suppose my greatest feeling while travelling was when I had just walked up the 129 metre Montmartre hill in Paris, France. It was the last night of a whirlwind European tour. I had made wonderful friends on the tour bus and we were all dressed up for a Moulin Rouge cabaret and dinner. The Basilique du Sacre Coeur, the Roman Catholic church and familiar landmark, stands at the summit of Montmartre. Facing away from the Basilica, one looks out over the whole of Paris. We all felt like we were on top of the world.