Flight Centre’s Caleb Hayward took a trip to the south of France with Trafalgar Tours and came across a few things that he wasn’t expecting. From unexpectedly economic food prices to the dangers of the roundabout at L’arc de Triomphe, Caleb shares the top 5 things that surprised him about this amazing country.

I just got back from an amazing trip with Trafalgar, touring the south of France. From the first class rail from Paris, to the top notch hotels, the great food, and the amazing value I couldn’t have asked for more! What was really interesting were the small things that make France a unique, and historical country that is like none other. Here are some of the observations I made as a tourist in France:

1. Eating Traditional French dishes doesn’t have to be expensive.

That’s right, what you may have heard is not necessarily true, French cuisine doesn’t have to be hard on your wallet!

Many delightful foods we consider great French dishes, such as Crepes, Baguettes, Croque Monsieux (a grilled ementhal cheese sandwich with freshly cut ham), are not only very affordable, but accessible as well. Unlike North America, where popular tourist areas filled with fast food chains such as McDonalds and KFC, in France you will find tons of “creperies” along the streets, and bakeries offering baguette sandwiches even in metro (subway) stations! 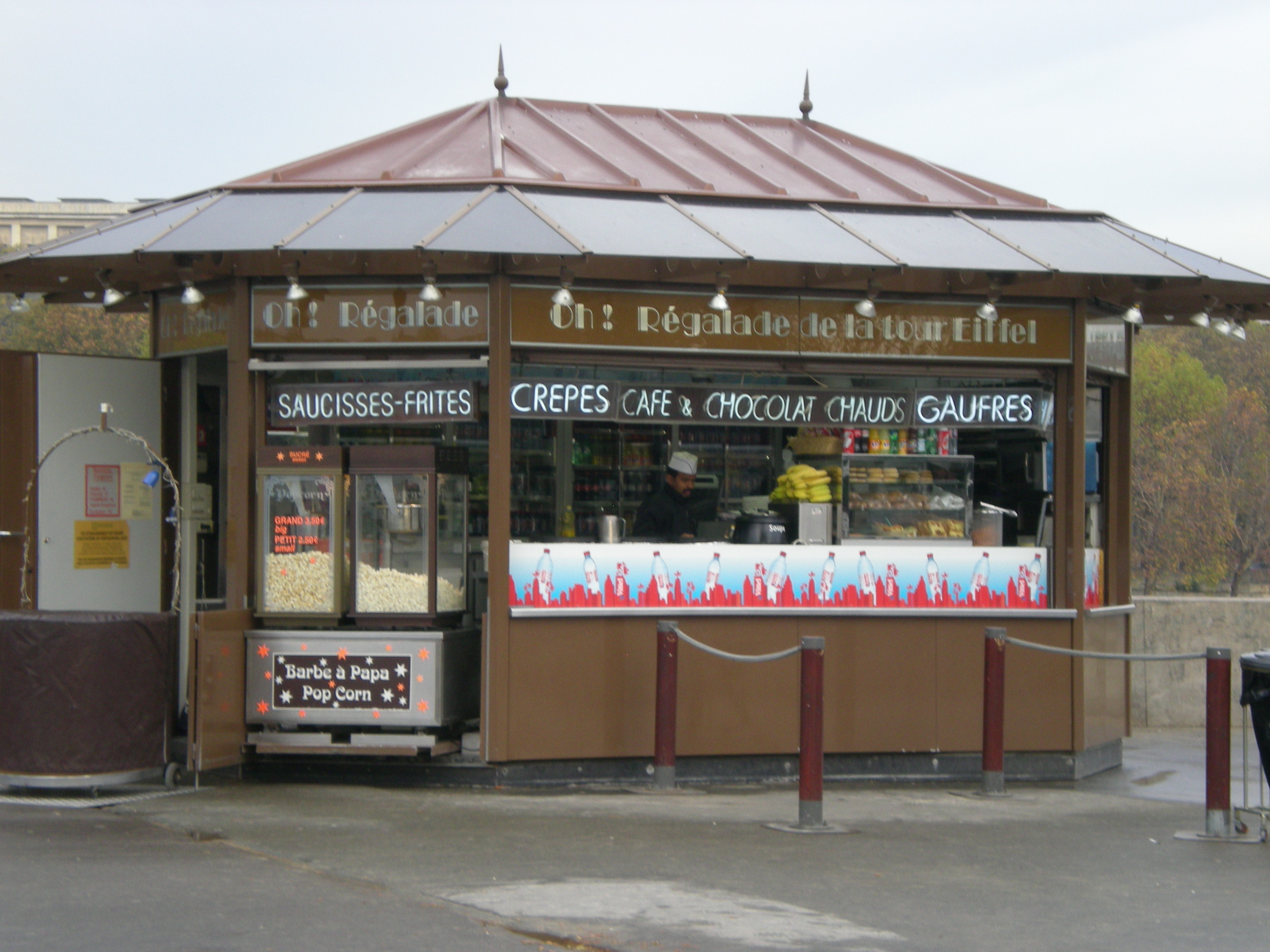 2. The French are not rude.

Yes, popular culture may have you believe that the French can be rude, especially to the English speaking tourist, but this is not the case. Having had the chance to interact with many locals in all different areas of France, I was for the most part greeted by very helpful and pleasant people. This myth seems to stem mostly from interactions in Paris, however you must keep in mind Paris, like any other big city in the world (take New York for example), is a lively, always on the go culture, so sometimes people simply do not have time or patience for a tourist.

Having stayed at over 5 hotels while in France it was quickly apparent that they are not the biggest fans of shower curtains. Instead you will notice almost all showers have a glass window/door that cover roughly one third the length of the bath tub. Having never seem this before I learned the hard way not to leave any clothes on the ground while showering. A soaked t-shirt and pair of shorts later I realized all bathrooms instead also have a drain on the floor of the bathroom itself to take in any spills from the shower.

4. Public transportation in Paris is a breeze!

Regardless of how much or how little French you may understand, the “Metro” in Paris is one of the best organized subway systems in the world! Not only does this make getting around to all the hot spots in the city quickly, but it is clean, and very easy to follow using a Metro map. Even if you absolutely fail at following the map, many of the hub stations have information desks with a representative ready to assist.

5. Driving in Paris is a nightmare!

The best advice I can give anyone going to Paris is simple: Do not rent a car! To prove my point all you need to do is witness the utter chaos that occurs at the round-a-bout at the end of the Champs Elysee to prove my point. You will notice groups of cars, at some points going as many as 5 wide, side by side, weaving in and out of what appears to be a merry-go-round of absolute chaos. No individual lanes are marked, nor would they be followed even if they were, with cars violently cutting each other off at high speeds while negotiating curbs, and sometimes ignoring traffic lights (beware pedestrians!).

France is a beautiful country to visit. From the history and energy of Paris to the relaxing pebble beaches of Nice, you can’t go wrong regardless of where you end up. Great food, accommodations, and experiences are  infinite. I can’t wait to one day go back!

To book a holiday to France contact Flight Centre on 0860 400 747 or visit our website for the latest deals.