What’s better than one holiday? Two holidays! At Flight Centre we have noticed a growing trend for travellers to break up their holiday with an additional holiday at their stop over destination. So we created ‘Double Dip’ options to make it easy. Not only does the stop over add to your overall enjoyment, but it also helps to break up those tiresome long haul flights. To help you double up your next holiday we’ve complied ten of the best stop over options for you.

Choosing between vibrant Hong Kong and exotic Phuket is a common dilemma for many South African travellers. To make the decision easier we’ve created an airfare deal that includes both dream destinations at an attractive price. The itinerary begins with a flight from Johannesburg to Hong Kong on Cathay Pacific, then on to Phuket for fun in the sun and back home to South Africa. 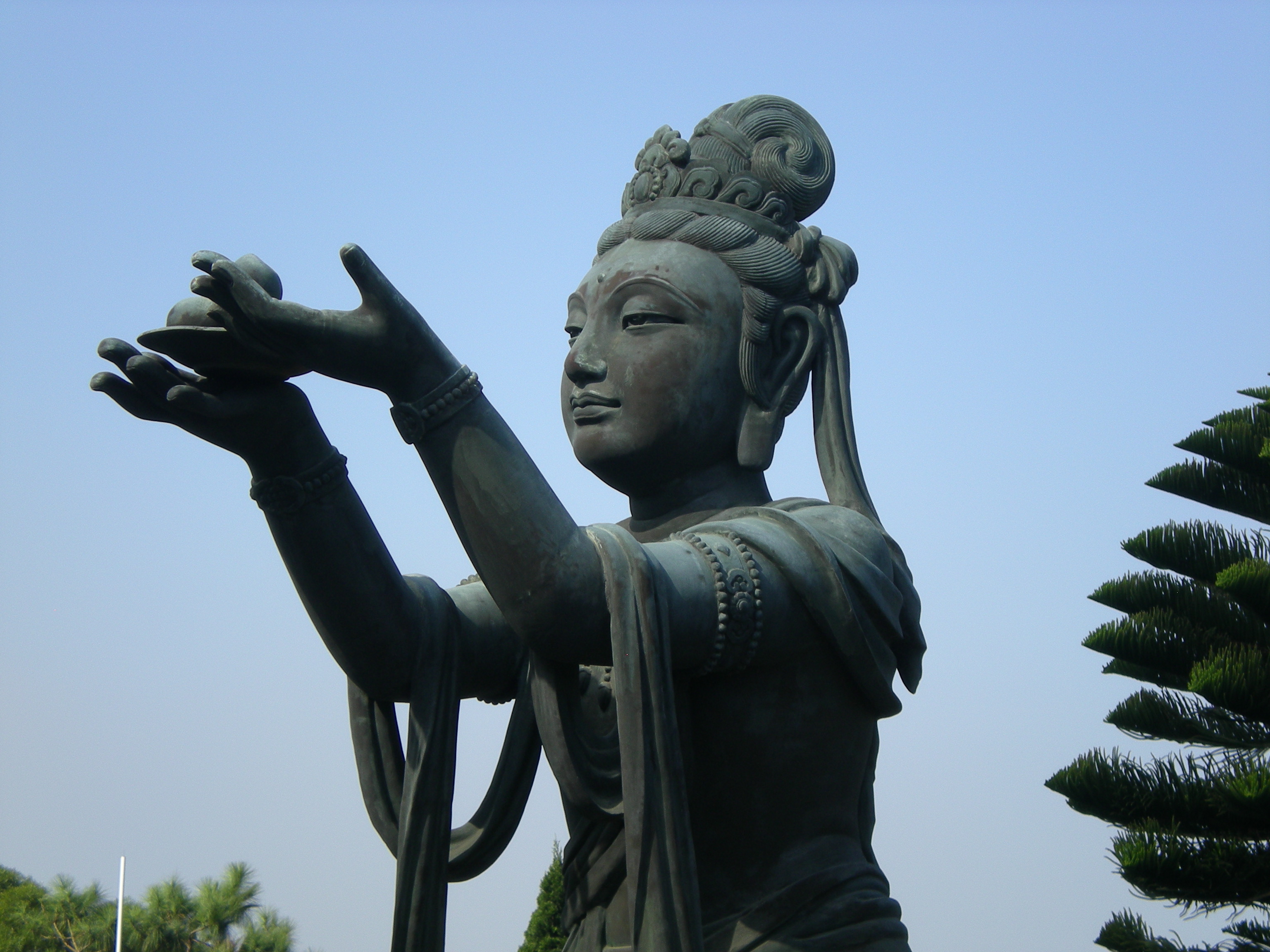 Visit the Giant Buddha while in Hong Kong

For many South Africans, the journey to the Big Apple typically includes a flight via London on Virgin Atlantic and this is the ideal opportunity to see two world-class cities for the price of one. In London take in the iconic Trafalgar Square, Westminster Abbey, the Houses of Parliament, Buckingham Palace and Tower of London amongst others before heading off to New York.

If you’re heading Down Under to visit friends and family then opt for one of our double dip flights on Qantas. Get to spend some time in Perth as you wing your way to cosmopolitan Melbourne. In Perth you can escape to the world-famous vineyards of Margaret River. Or head to the coast where you can snorkel the Ningaloo Reef, meet friendly dolphins at Monkey Mia Beach or surf the beaches of Trigg, Scarborough and Cottesloe.

Lufthansa Airlines can take you to Toronto via their hub, Frankfurt. Expect to enjoy wild northern frontier, grizzly bears, moose, ice hockey teams, snow fields and maple syrup in Canada. But in Frankfurt travellers can sign up for a city tour with the nostalgic tram, the ‘Ebbelwei Express’

Buy gorgeous cotton and silks especially from Varanasi, Rajasthan, Chennai and Kashmir, jewellery – silverwork and gems such as diamonds, lapis lazuli, Indian star rubies, sapphires and aquamarines,  handicrafts including brass work inlaid with silver and leatherwork on your trip to India. And flying on Emirates means a potential stopover in Dubai where you can shop up a storm.

With places like Hollywood, Sunset Strip, Beverly Hills, Malibu, Santa Monica and Venice Beach who wouldn’t want to hit the hotspots of Los Angeles? And don’t miss a daytime stroll on the boardwalk at Venice Beach, a trip to Universal Studios Hollywood and the Hollywood Walk of Fame between La Brea Boulevard and Vine Street. Virgin Atlantic will have you double dipping your way to the land of the stars via London at next to nothing.

The City of Lights and love, Paris is one of the most romantic cities in the world and if you fly there on KLM Dutch Airlines we’ll have you enjoying a stopover in Amsterdam. Think art and museums and Amsterdam is positively bursting at the seams. You’re spoiled for choice with the Rijksmuseum that is packed to the rafters with original artwork by Dutch masters such as Frans Hals, Rembrandt van Rijn and Johannes Vermeer.

Picnic in the gardens under the Eiffel Tower

Fly to New Zealand with a stopover in Sydney on Qantas. When you get to Auckland you can tour the volcanic island of Rangitoto, one of the most popular islands in the Hauraki Gulf and the largest volcanic cone in Auckland – just a 30-minute ferry ride away. Or sample wine at Auckland’s vineyards at Henderson and Kumeu.

Shake of the cold of winter with the Hangang Yeouido Spring Flower Festival in Seoul, South Korea. And getting there couldn’t be easier with Thai Airways who will give you a stopover in gorgeous Bangkok along the way.

While many travellers still fly to the United State via Europe, Emirates’ rapid growth in recent years has really put the Middle East on the stayover map for South Africans. Passengers taking off with Emirates can stop over in Dubai on the way to many destinations within the US.

Ask your Flight Centre travel consultant to book you a double dip flight and give you an extra holiday. Call them on 0860 400 747 or visit www.flightcentre.co.za