Some of Asia's Strangest Food

Asia is well-known for some of the world’s favourite flavours and dishes. A good Indian masala with naan bread, dumplings with soya sauce, crispy Vietnamese spring rolls, spicy Thai green curry, mango sticky rice and the very best fruit shakes. The list goes on and on. There are, however, some foods in Asian countries that seem strange even to the most adventurous of us travellers.

Sannakji Koreans have long been enjoying this side dish of live, small octopus, especially as an accompaniment while drinking soju (rice wine) because of its non-greasy texture. Usually prepared with a mix of sesame oil and salt sauce, the octopus is to be downed whole or eaten in squirming slithers. Watch out though; the still-moving suction cups can stick to the inside of the mouth or throat.

The dish is recently becoming very popular with foreigners. “For first timers as well as veterans, the sensation of a live animal wrapping around the face and tongue as it struggles for its life can be both compelling and grotesque” (travel.cnn.com). This is apparently one of the great attractions of sannakji. 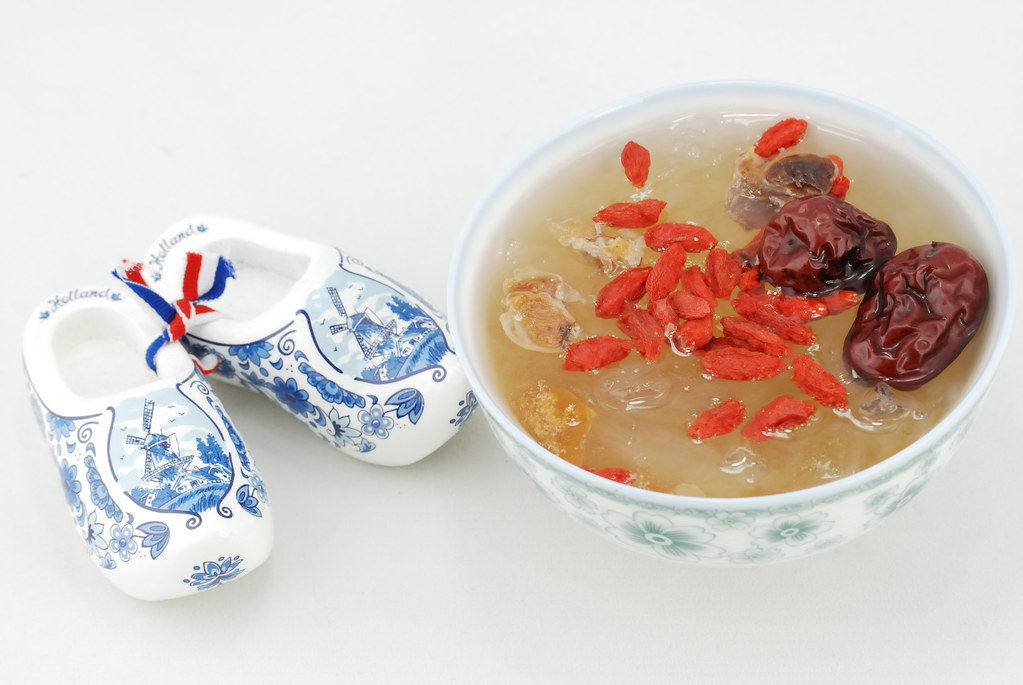 Balut If you walk around the streets of Filipino towns, you are bound to find this snack at many a street food stall. Balut is a boiled, fertilised duck egg commonly sold in the Philippines as well as other south-east Asian countries. The duck embryo is partially developed. Apparently, the age of the egg before it is cooked differs from place to place; from 17 days when the bones, beak and feathers of the duckling have not yet formed up to 21 days when the bones have formed but will be tender when cooked.

Fugu Most often served in paper-thin slices, this puffer or blowfish dish is extremely popular in Japan but eating it comes with great risk. Unless prepared properly, the fish can kill you. The intestines, ovaries and liver of fish used to make fugu contain a deadly poison, tetrodotoxin, and each fish contains enough to kill 30 people. According to Megan Friedman at content.time.com, “Because of the high risk, chefs must undergo two to three years of training to obtain a fugu-preparing license, and such expertise raises the price of a fugu dish to up to $200.” Each year, there are between 20 and 44 fugu poisonings in Japan (japan-talk.com). It is certainly a celebrated yet daring delicacy in Japanese cuisine. Bird’s Nest Soup The most well-known use of the edible bird’s nest is in bird’s nest soup, a desirable dish in Chinese cuisine especially. These are not nests of twigs and sticks but specifically cave-dwelling swiftlet bird nests which are composed mostly of saliva. When dissolved in water, the nests have a gelatinous texture good for the soup. According to Chinese medicine, the nests contain many health benefits for the consumer. Nicknamed the ‘Caviar of the East’, the USA and Hong Kong are the biggest importers of the product. A single kilogram of nest can cost anywhere between $2,000 and $10,000.