As one of the most exciting cities in the world New York has an almost limitless supply of activities to do and sights to see. So it can become quite a challenge deciding what to take in and what to leave out. Do you pass over a visit to the Empire State Building for a Movie and TV Site tour? Or do you take a leap of faith by opting for the Hell’s Kitchen Pub Crawl over the New York City Freedom Tour? When time is limited you may have to make tough choices so I tried to take in as much as humanly possible, while still walking away with a good taste of the Big Apple. 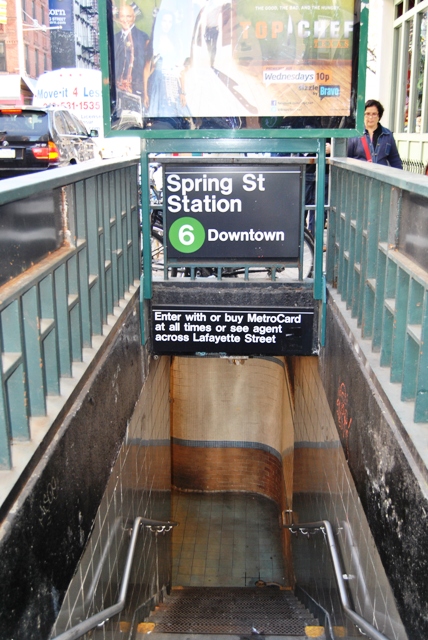 After all this is the city that never sleeps so why should I indulge in some nocturnal dreaming when I could be out on the streets doing it all? 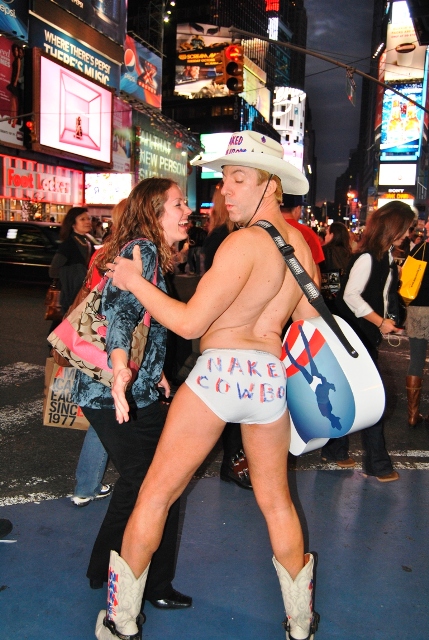 Where else in the world but Times Square - The Naked Cowboy

Join my on my journey to take in as much as I could on my visit to the Big Apple.

Armed with my New York City Pass and a Hop-on Hop-off bus ticket I take to the streets. View of Central Park from the Top of the Rock

Top of the Rock

The Rockefeller Center was built just after the 1929 Wall Street crash and provides an exquisite view of Central Park from its observation deck on the 70th floor. On a clear day you will also enjoy a 360 degree, unobstructed view of the entire city and the views are simply spectacular. From the Top of the Rock you can see the Empire State Building, the new World Trade Center precinct, the Brooklyn Bridge and many other iconic New York sites 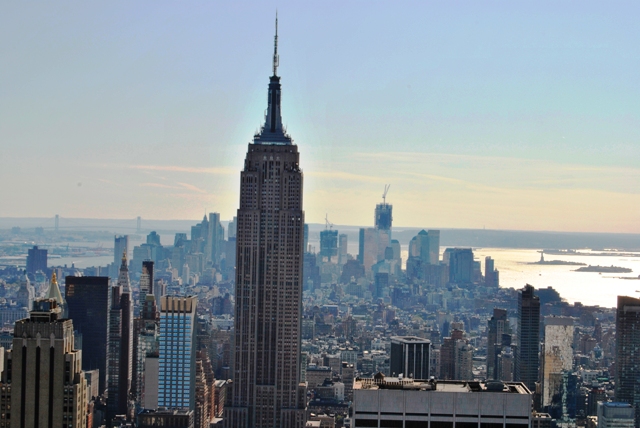 Just after sunset I traipse through Times Square. The Square, famous for an assortment of people doing crazy stunts (like the Naked Cowboy), copious amounts of neon lights and the Ball Drop that signals New Year, simmers with excitement. I meet my guide outside the Ripley’s Believe It or Not museum for a quick briefing before departing on foot for a tour through Hell’s Kitchen. 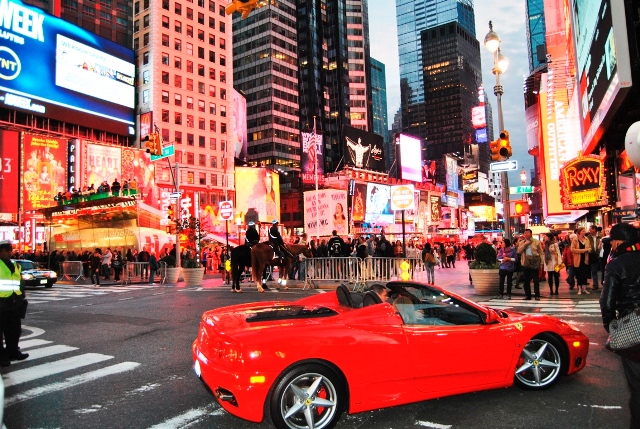 The craziness that is Times Square

It is said to have received its name as in summer time it is hotter than hell’s kitchen in this part of Manhattan. But it was also home to a New York City’s former underworld where gangsters ruled the city and police feared to tread. We start off at Rudi’s Bar & Grill where the drinks cost but the hot dogs are free (I am serious – you can eat as many New York hot dogs as you like – just pay for your drinks). After Rudi’s we head over to Druids and end our evening at El Azteca, a Mexican pub. 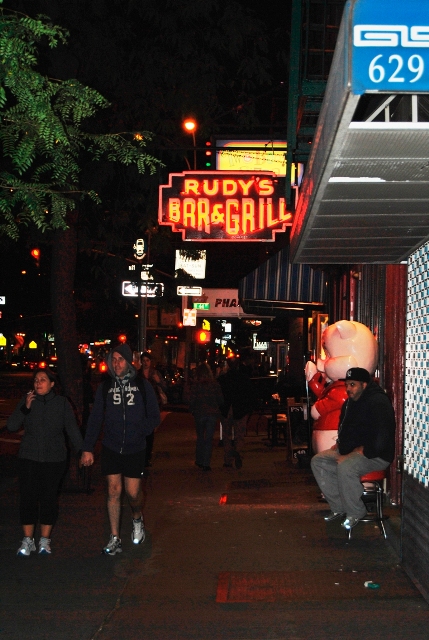 Rudy's Bar and Grill - the hot dogs are free!

Having seen the New York vista by day from the Top of the Rock I decide to see the reverse image by night from the Empire State Building. When it opened in 1931 it was the tallest building in the world, standing at 1250 feet. The Art Deco masterpiece is also firmly etched in our collective Hollywood memories. Who can forget King Kong holding onto the object of his affection while swatting at the planes sent to take him down? 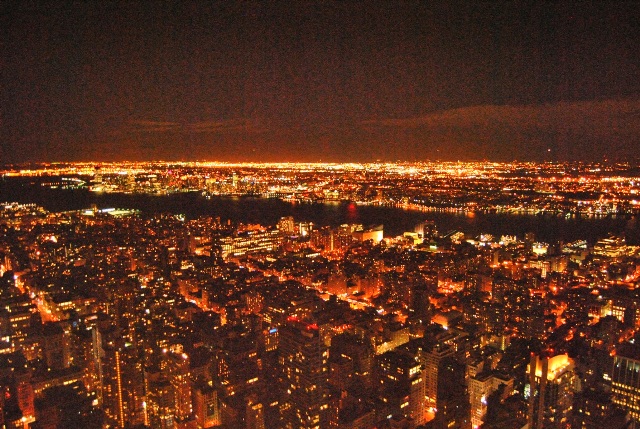 The Empire State Building is open for visitors 365 days a year from 8am to 2am (the last elevator leaves at 1:15 am) and provides incredible views of the city by night.

Catch up with part two of my blog on what to do when in New York.