Table Mountain in Cape Town was recently given provisional Seven Wonders status and is undoubtedly a must-visit when in Cape Town but did you know how it was formed? We caught up with Cape Town Info to learn a little more about how our national treasure shaped up to be the most famous table in the world.

The present appearance of Table Mountain is the result of water and wind erosion over many centuries. Through cracks and fissures in the sandstone of Table Mountain, water  was able to penetrate and erode the rock. This resulted in some of the biggest sandstone caves in the world. Table Mountain is in close proximity to the Lion's Head, Signal Hill, Devil's Peak and the mountains of the Twelve Apostles, which run from Cape Town via Camps Bay to Hout Bay. 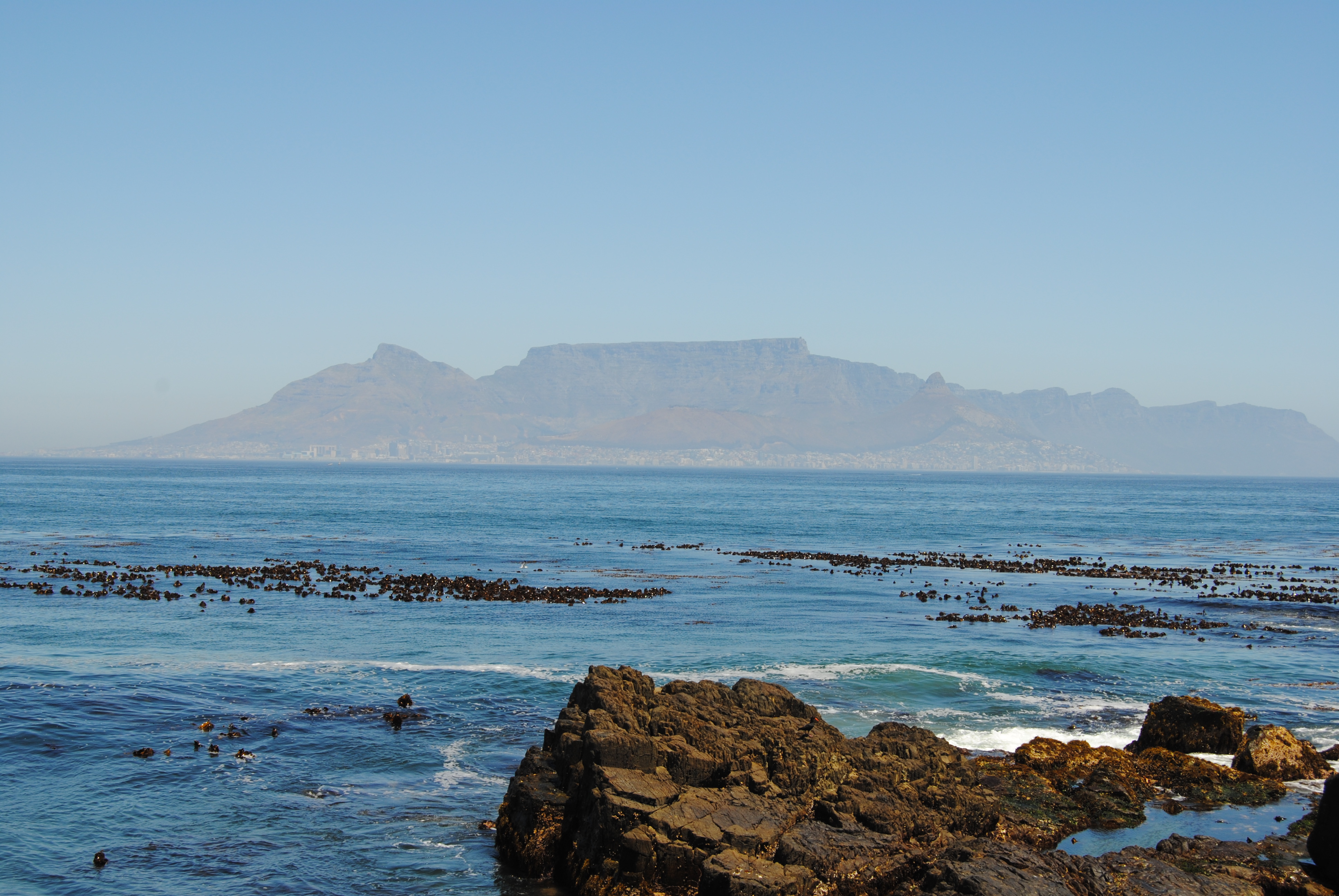 The iconic Table Mountain as seen from Robben Island

Table Mountain is surrounded by Cape Town and its suburbs, and thus the centre of the city. It is home to a rich fauna and flora, many species of which are endemic and survive only in the unique ecosystem which is contained on the mountain. There are approximately 1470 species of plants, including over 250 different species of daisies. 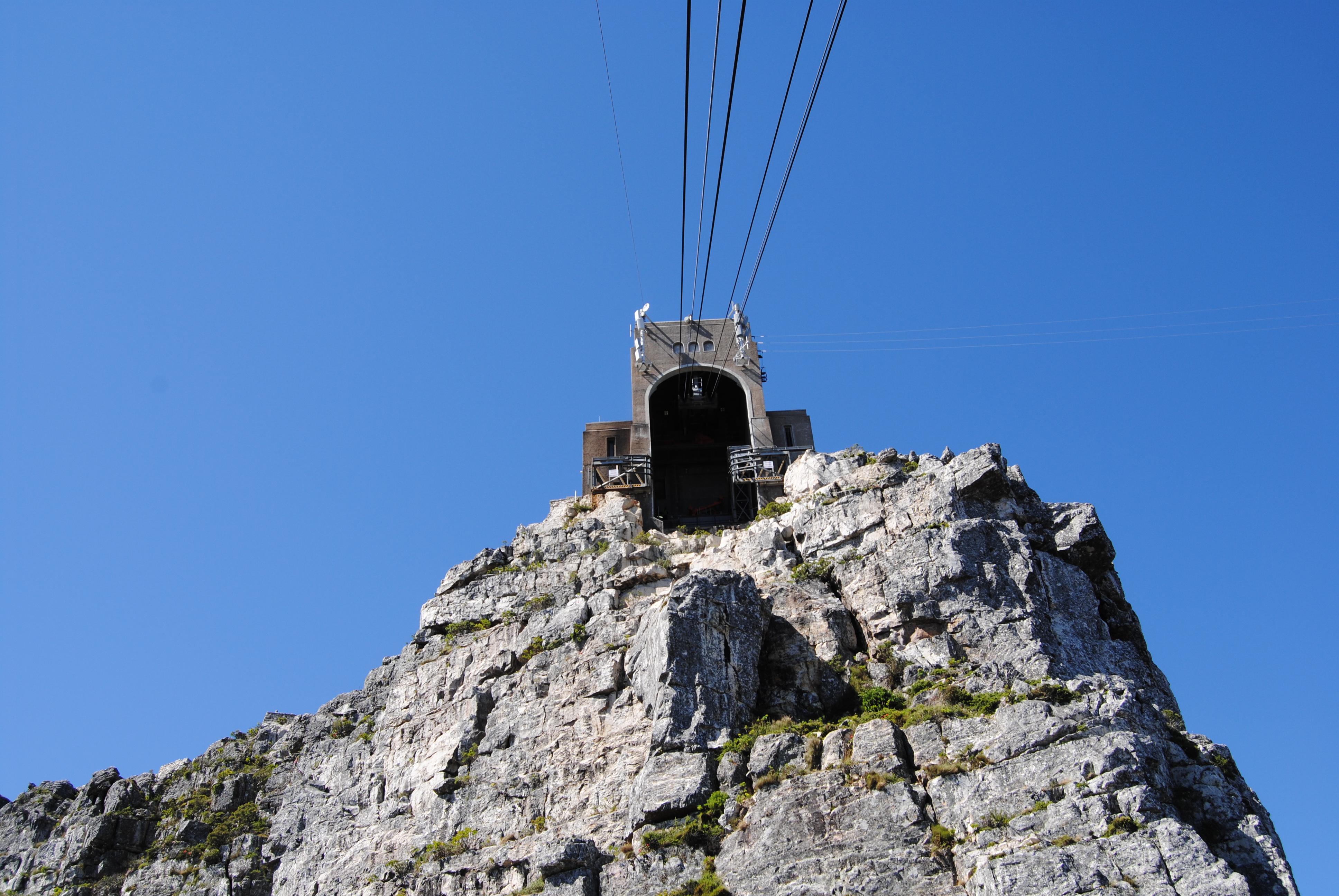 Examples of endemic plants are the rare Silver Tree and the wild orchid Disa Uniflora. Animals such as baboons and porcupines live here freely, as well as furry rodents called Rock Dassies. These little creatures look like plump rabbits without ears - incredibly, their closest living relative is the elephant! The Table Mountain Ghost Frog is an example of an animal found in no other place on the world. The table is 'set' with a cloth of cloud

Due to its unique flora, Table Moutain was declared as a national and historic monument in 1951. It is also known that more unique plants grow on Table Mountain than in the enitre United Kingdom.
The exhilerating ascent of Table Mountain in the cable car is a definite must for any visitor. Even the locals are awed time and again by the 360º view of Cape Town from the cable car. The cable car was first opened in 1929 and today conveys some 600,000 people to the summit annually. 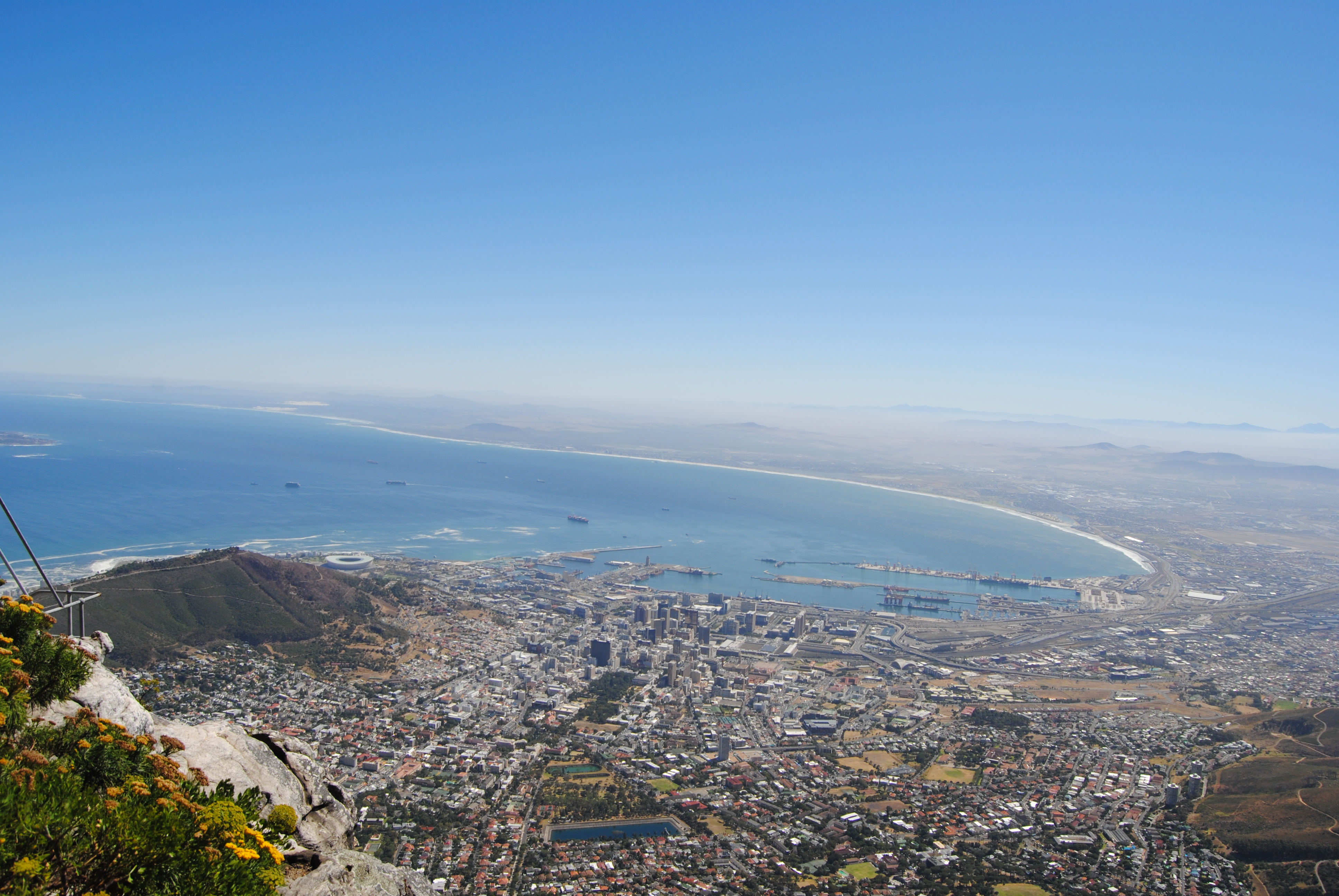 During July and August this year the Cableway will be closed for annual maintenance (between 23 July and 6 August) so if you're planning a trip to Cape Town over this time you won't be able to visit the top of the Mountain.
Cape Town