New Year's Eve: Where to spend the end?

“If you learn to dread it, then you may just be pleasantly surprised.”

According to Rupert Myers’ commentary on theguardian.com, lowering New Year's Eve expectation is vital in order to survive the “sweaty, sweary, drunken crush of people pressured into having fun”. And sadly, as I edge ever closer to thirty, I tend to agree with him. Less expectation = less disappointment.

If you trawl the web, you’ll find many a suggestion about where to go for the best bash and reasons as to why that place is amazing for NYE. Should you try Istanbul or Beirut, Amsterdam or Abu Dhabi? Sydney or Edinburgh? Las Vegas or Hong Kong? Berlin or Barcelona? Where can you see the biggest fireworks show or hear the hippest DJs? Any big city will surely be exciting in its own way. Inevitably, there will be thousands of people in too small a space. Perhaps you’ll lose your friends for half of the night. Undoubtedly, it’ll take you hours to acquire a drink. And the night could go either way.

In the end, New Year’s Eve is what you make of it, low expectations or not. Here are my five ideal New Year’s Eve parties. As always, they are nothing less than biased. Some I have experienced, others I can only imagine.

Tokyo: Something Different
As 31 December looms closer, many Tokyo residents leave the capital and return to their home towns to celebrate with their families. Never fear, however, as there is much to do and it’s the one day of the year when public transport runs around the clock. 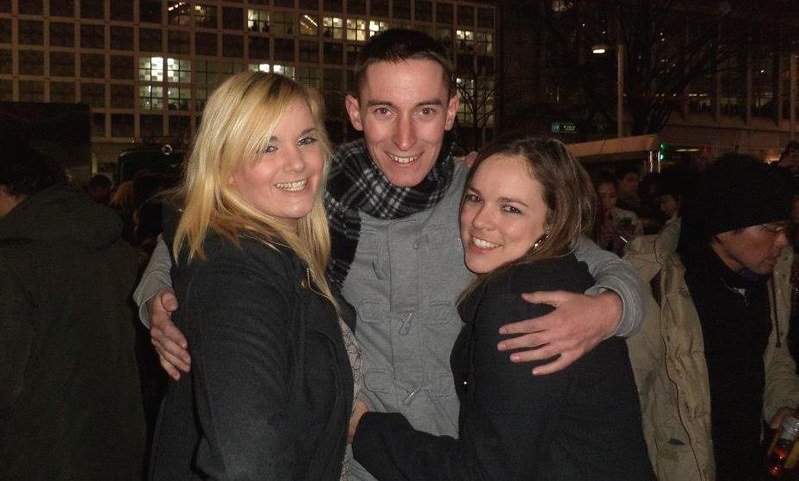 Take it from me, the Shibuya crossing is a very exciting place to be when the clock strikes twelve. A few friends and I arrived in Tokyo one New Year's Eve, which was of course very exciting; the idea of bringing in the new year in a foreign land. We headed to Shibuya, the area famous for its "scramble crossing". It is located right in front of Shibuya Station and it stops vehicles from all directions to allow pedestrians to cross the intersection. At midnight, we followed the rest of the thousands and crossed the intersection several times; it was a sea of people running, skipping, New Year's kissing and bumping into policemen.

London: Spectacle
You’d have to try hard not to find a party in London on NYE. It’s one of the most happening cities in the world! If it’s spectacle you are after, you’ll find it on London’s South Bank. The official New Year firework display from The London Eye and barges on the Thames is sure to be impressive. But get there early as good viewing spots are snatched up quite early in the evening. If you don’t get to watch the official display, you’ll find there are hundreds more happening all over the capital. London also offers some of the best clubs, pubs and dining events in the world. You’ll have to book ahead for a lot of them, however.

Rio de Janeiro: Dancing
When I think of Brazil, I think of dancing (and scantily-clad, beautiful people). The capital city is awash with parties on Old Year’s Eve but Copacabana beach is apparently the place to be. Buy drink tickets at one of the many sand kiosks (bound to be pretty expensive) or acquire a drink from the street and join the millions of party-goers on the beach. There is musical entertainment, from local to international sets, samba dancing galore and a spectacular firework display come midnight. And nobody seems to worry if it rains. Everyone is there for a celebration. 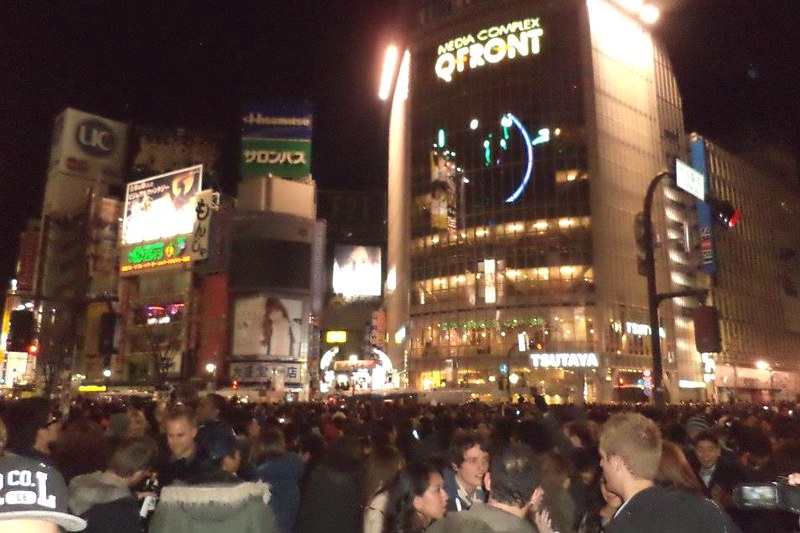 New York: To say you’ve done it
Since 1907, a sparkly sphere has been lowered in the famous Times Square. There are always famous artists performing; last year featured Justin Bieber and Lady Gaga, to name just two. At 11.59pm, the giant sphere begins its drop coming to rest as the clock strikes twelve. It is one of the most famous New Year’s celebrations world-wide and attracts at least a million spectators each year as well as enjoying a huge national television audience. It would be pretty legendary to be in the Big Apple for one of the best-known parties in the world, wouldn’t it?

Or you could just stay in the comfort of your home; no worries about drunk driving or losing your mobile phone, being pushed and shoved or vomited on. Invite your friends and family over and enjoy their company. Turn on the music system, play some classics, drink as much as you like (or don’t drink at all) and revel in the fact that you will be able to go to bed whenever you like.

In the end, everyone has good and bad New Year tales to tell. I think it has a lot to do with the people you are with. But who am I to say? I spent NYE 2013 on the plane to Hong Kong, alone with a plastic cup and a mini bottle of chenin blanc, for goodness sake. Happy New Year! May it be a prosperous 2014.