If someone asked me what time of the year to go to London, I’d tell them “summer”, obviously. Okay, I may be slightly biased. Summer in London means the Wimbledon Tennis Championship, all-whites, Pimms and strawberries and cream. 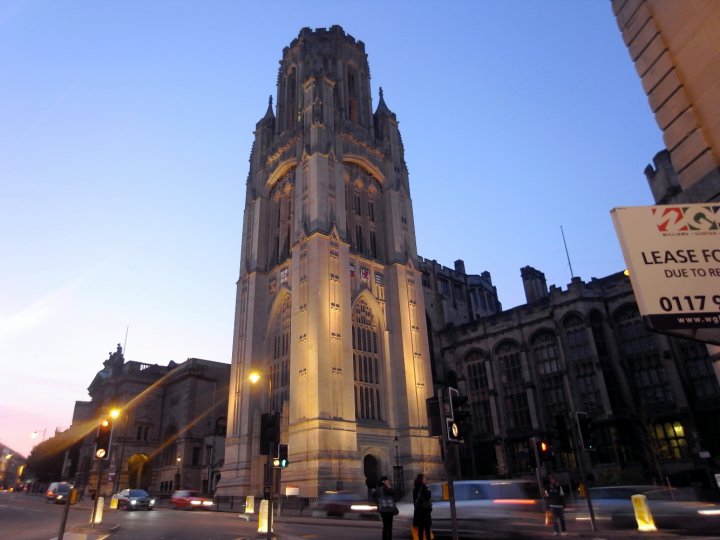 "The sun transforms the city."

When I first arrived in Londontown, bright-eyed and bushy-tailed, I nabbed a job working for The Wimbledon Shop. It was a dream come true to work behind the scenes at one of the world’s favourite sporting events. The following year I returned to Wimbledon purely as a spectator. Some friends and I camped for 25 hours in the Centre Court queue. Little did we know, it was to be one of the hottest days on record and we were to get horribly sunburnt…in London. After my day on the picnic blanket in Wimbledon Park waiting in line, I had a tan to die for. Then, I watched Rafael Nadal and his arms on Centre Court. If that’s not a good way to spend summer in London… 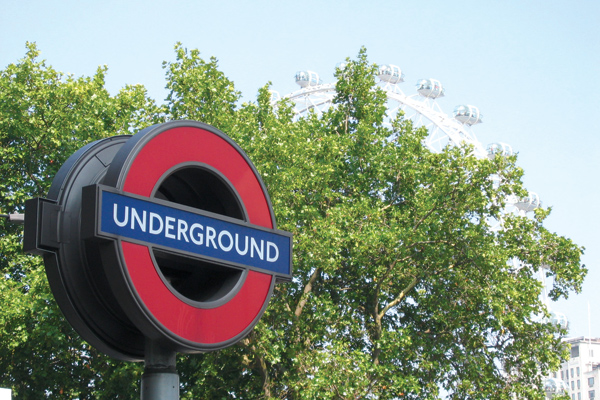 Summer in London, when the sun shines, at an almost perfect temperature, for four to five weeks makes up for the other forty-something weeks of drizzle and gloom. Summer in London may be the best weather I have experienced anywhere I have been. And that’s saying something. I come from the southern hemisphere after all.