The day started with a walk through Kanchanaburi War Cemetery (Don-Rak War Cemetery), reading the names and ages of the men retrieved from the muddy graves beside the tracks where they were buried in 1943. 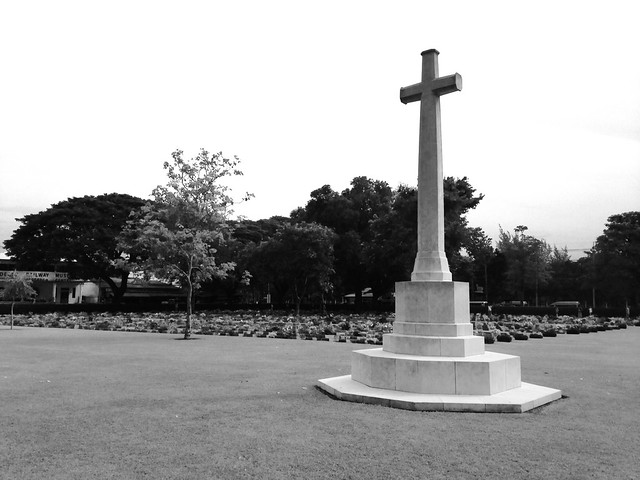 This is an experience I would never forget. I saw a headstone for an engineer named Fisk, 35 years old; it was the epitaph "Greatly mourned by his mother" that unexpectedly did me in. 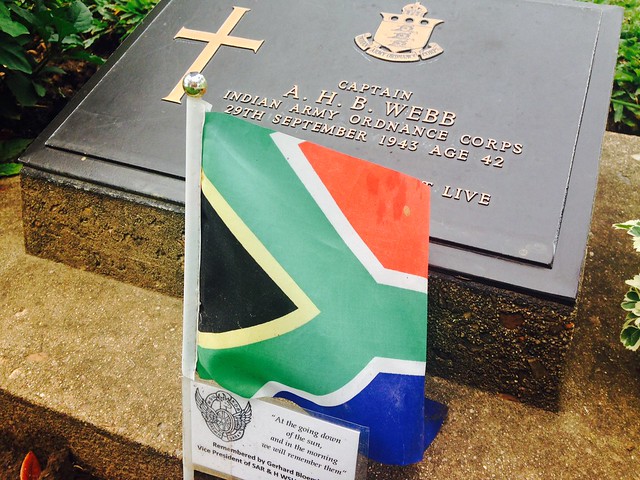 I walked across the cemetery to the war museum across the road. Here some of the stories are reconstructed of the 12 000 Allied POWs and 90 000 Asian slave labourers who died making the Japanese military railway from Bangkok to Burma. 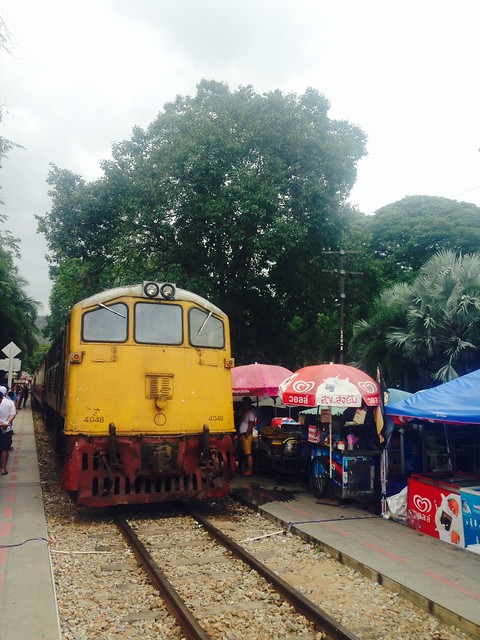 The Death Railway & the Bridge on the River Kwai

We walked across a narrow platform towards the wooden bridge tight against a cliff. This is the bridge over the River Kwai. Of all the ways to travel, nothing beats a train. Being in motion lets you be still. The world passes in a chain of flashes and questions and sudden transitions and cryptic vignettes, as your mind does. Some people travel to understand the world and to experience the cultures and struggles of other people in other lands, while rocking with the train, I got handed a brochure, it was called: "The Death Railway & the Bridge on the River Kwai". 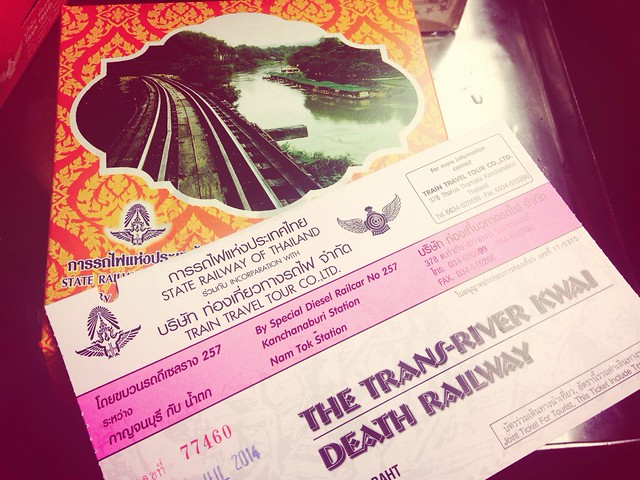 The Death Railway & the Bridge on the River Kwai

This is from the introduction:
Japanese began moving prisoners of the war to Burma and Thailand.  Construction of the railway began on the 16th of September 1942.  First estimates by the Japanese engineers suggested that it would take at least five years to build, but under tremendous pressure, the POWs were forced to complete the bridge in 16 months.  On the 25 December 1943 the "the Railway of Death" was completed...

The effect was devastating.  16 000 allied prisoners of war lost their lives when this railway was built dying together with 100 000 slave Asian labourers who aren't mentioned all that often... Every kilometer of railway track cost the lives of 38 allies.