With its ancient castles and spectacular natural landscape, it’s little surprise that Ireland is the most important filming location for HBO’s epic fantasy series, Game of Thrones. 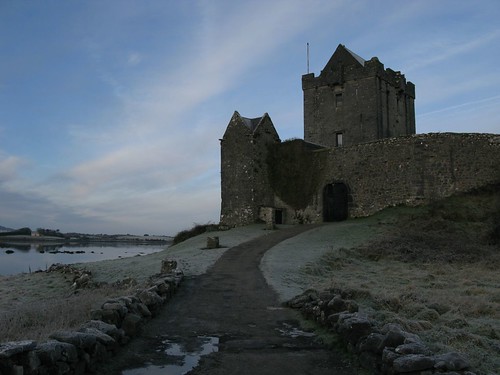 Castle along the coast. Photo by Melissa.

Whether you’re a fan of the show or not, taking a medieval jaunt across the Emerald Isle to visit its film sites is bound to stir the soul. 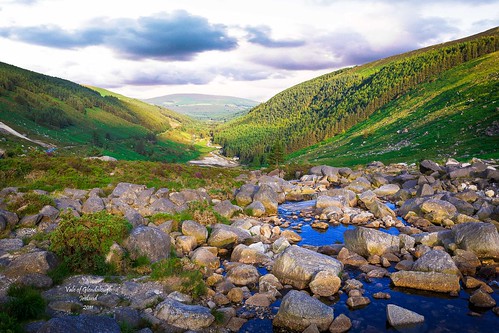 Flight Centre is offering a special on return flights from Cape Town to Dublin, a travel package that includes a day tour to nine of the Game of Thrones film locations in Northern Ireland.

Dedicated fans who wish to fully immerse themselves in the experience, can dress up – think Stark cloaks, helms, shields and swords – at Winterfell, the main attraction on the tour. The 16th century castle and courtyard are even more impressive in real life. 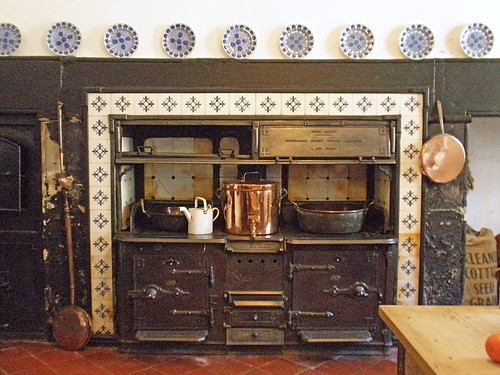 Nearby, on the wooded shores of the sparkling blue Strangford Lough, is a 15th century tower house (small castle), which served as one of the towers of Walder Frey's Twins and as the location of Robb Stark’s camp in the Riverlands. 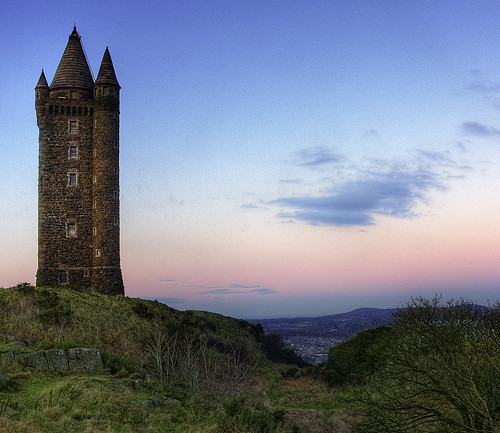 Other memorable scenes filmed nearby include the spot where the mighty warrior, Brienne of Tarth, confronted three Stark soldiers in the woods with Jaime Lannister, as well as the Battlefield of Baelor.