Believe it or not, an Australian summer is not all about the beach. Of course, stunning beaches are certainly a major summer drawcard of this nation, but the list of events that go on throughout the country at this time of year just can’t be ignored. From exciting cultural festivals to nail-biting sporting events and grand music festivals, get your piece of the Aussie action. 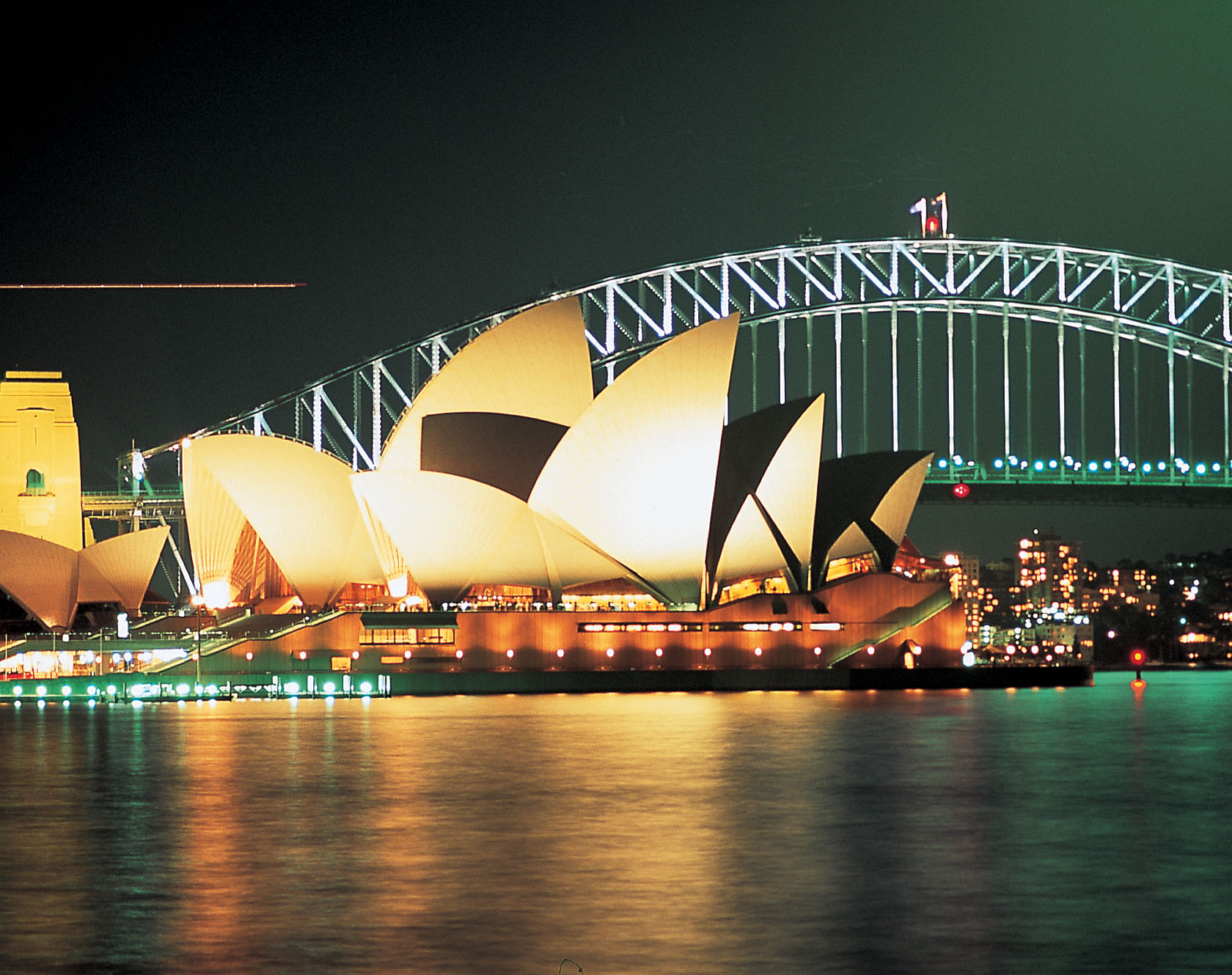 Bear witness to Australia’s oldest and one of its most distinguished professional golf tournaments, staged annuallly at the Hyatt Regency Coolum.

A 628-nautical mile event that sees the world’s greatest yachts charge through Sydney Heads on their way to Hobart. One of the world’s pre-eminent offshore yacht races.

An event of international standing with concerts, dances, workshops, street theatre, film, comedy, art, crafts and a spectacular fire event. The festival takes place over six days and nights from 27 December to 1 January each year in Queensland. The final evening of the Woodford festival ends with a spectacular New Year's Day closing ceremony, the Fire Event.

The Taste of Tasmania

Featuring a three-week program of local and international theatre, music, dance, multi-disciplinary and visual arts, this is one of Australia’s most important cultural events.

Get set for some explosive action when the cream of international tennis congregate for the first of the four Grand Slam tennis event of the year.

Without doubt one of Australia's greatest events. City meets country in a celebration of culture, heritage, identity and good old-fashioned country music.

All-indigenous teams representing all states and territories in Australia, as well as major centres and communities of the Northern Terroritories, take part in the hotly contested cricket carnival.

Australia’s largest arts festival has been running since 1960 and is renowned for fresh ideas, risk, imagination, spontaneity and fun. This arts festival runs for three weeks every February to March, and is an open-access event which means anyone can register in the categories cabaret, comedy, circus, dance, events, film, music, theatre and visual arts.

January is Aussie and New Zealand month at Flight Centre so call them on 0860 400 747 or visit www.flightcentre.co.za for special deals to these two countries.