Celebrating Easter Around the World

For many, Easter remains an important religious holiday celebrating the Resurrection of Jesus Christ, for non-Christians, it marks a time to be with family, go on an Easter egg hunt, and wear cute bunny ears.  Whether Easter holds religious meaning to you or not, it is undoubtedly one of the most cherished holidays.  In celebration of this moveable feast,we are taking you on a journey of Easter celebrations around the world.

Held at the stunning St. Peters Basilica, the largest church in Christendom, each year thousands of people join Pope Francis as he leads vigil mass during Easter celebrations at Vatican City.  Marking the end of Lent, the Easter Eve service begins in candlelight; signifying the darkness in Jesus’ tomb between his death and resurrection.  The evening service is followed by an Easter Sunday mass in St. Peters Square, where tens of thousands of people gather to hear the Pope’s twice yearly blessing.  A truly incredible celebration, anyone can be a part of the papal audience simply by requesting free tickets from the Vatican. 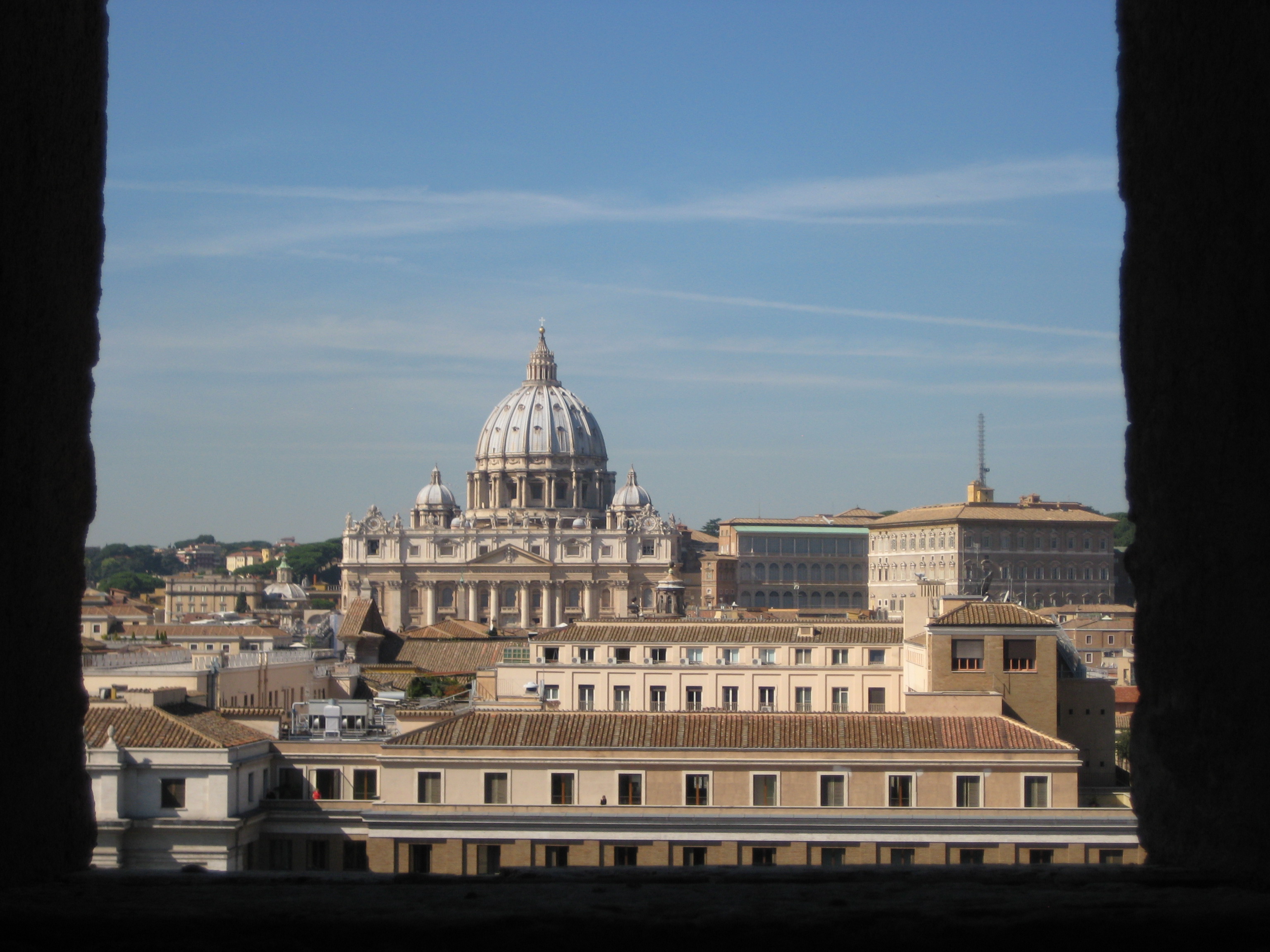 Easter celebrations in the Vatican City

A City tradition for over 100 years, the Parade celebrates Easter by closing historic 5th avenue from 49th to 57th streets allowing ‘paraders’ to wander through the streets of New York City.   Although less organized than the Thanksgiving parade which boasts floats and marching bands, the Easter Parade brings out the creative side of the city, as people don colourful costumes ranging from adorable bunny ears to extravagant full body get-ups. 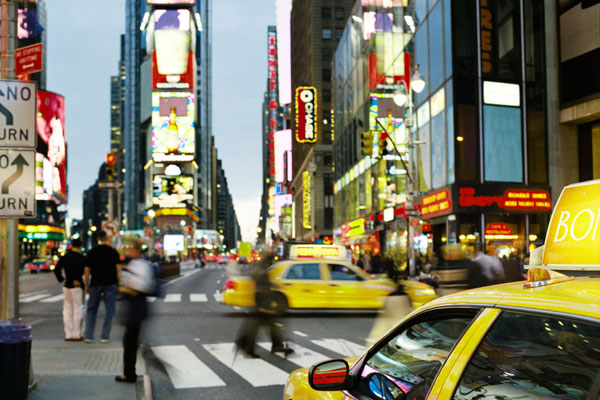 Celebrated in the week leading up to Easter from Palm Sunday to Easter Sunday, Semana Santa is one of the most intricate Easter traditions in the world.  Marked by daily processions of hooded figures holding long candles, altar boys, and musical accompaniments of choirs and quartets – the procession walks through the narrow streets of Seville ahead of, a Pasos or float, which depicts various scenes of the events of the Passion.  Walking along a designated route from their home churches to the central Cathedral of St. Mary of the See, a great cross leads the group while those making public penance trail at the end.  While Semana Santa officially ends on Easter Sunday, the early hours of Good Friday called La Madruga mark the climax of the processions in the city.

Where the Easter story takes place, tens of thousands of people walk from Belphage to the Church of St. Anne, along the same route Jesus’ is said to have walked before his crucifixion.  Some in the procession hold their own crosses, while others olive branches as they make their way through the narrow cobblestone streets of the Old City.  The procession marks the start of Holy Week, which ends on Easter Sunday.