I have to marvel at myself. Despite being a frequent traveller, I always seem to manage to pack three hours prior to my departure – whether I’m travelling for two months away or just five days. And so it was to be when I recently visited Brazil’s vibrant Rio de Janeiro.

So named because the first explorers who sighted the Guanabara Bay on 1 January (Janeiro) thought it was a river (rio), Rio de Janeiro has become a playground for beautiful people who flock to view its exquisite beach setting and such events as the Rio Carnival. I’m sure those Portuguese sailors who set foot on its shores in the mid-16th century had no idea how popular the city was to become. 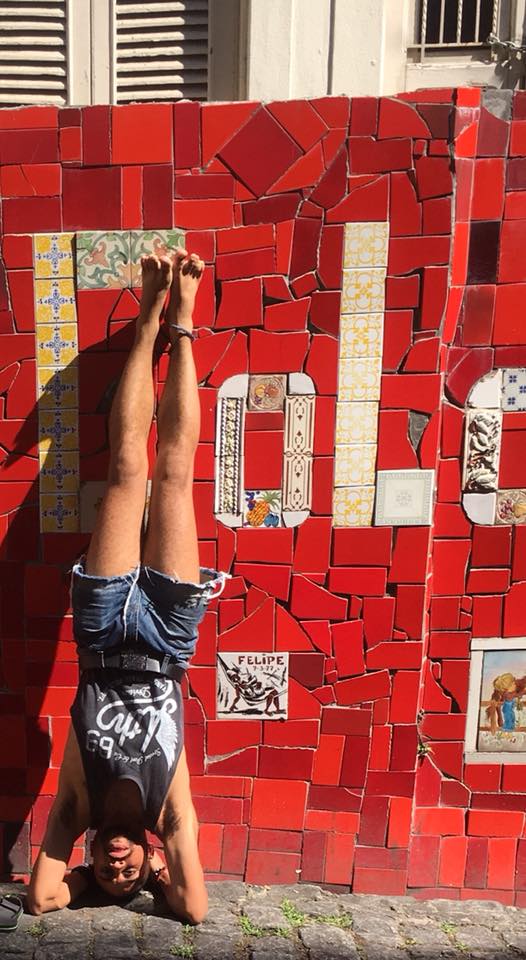 I had an opportunity to sample TAAG airlines on my way to Rio and they kindly upgraded me to Business Class ( we never say no to free bubbles). My flight over was a breeze. I got some rest and the cabin crew was truly amazing.
It has been my lifelong dream to visit this city and having visited, I can truly say it’s impossible to capture Rio in one story or photo. It’s a city that surrounds you (literally) and captivates you with its sights, sounds and flavours that linger long after you leave.
Upon my arrival in Rio, I could feel the energy and buzz. Many travellers just like me were arriving from all quarters to experience that famous Brazilian hospitality.
I made my way to my accommodation, just off the world famous Copacabana Beach.  The staff were friendly staff and their English wasn’t too bad either (the rest of Rio may need to catch up in that department).
Being in Rio for only five days, I had to fit in some major sightseeing, much as I would have liked to samba for five days solid. I joined an Urban Adventures tour which revealed all the must-see sights in Rio. The tour included the famous Escadaria Selaron steps in Lapa, the Santa Marta Favela where Michael Jackson shot his music video for “They don’t really care about us” (I actually met one of the locals who appeared in the actual music video) and of course the Christ the Redeemer statue peering over the city from its towering vantage point of Corcovado Mountain.  You can see many of the main attractions in just two days. 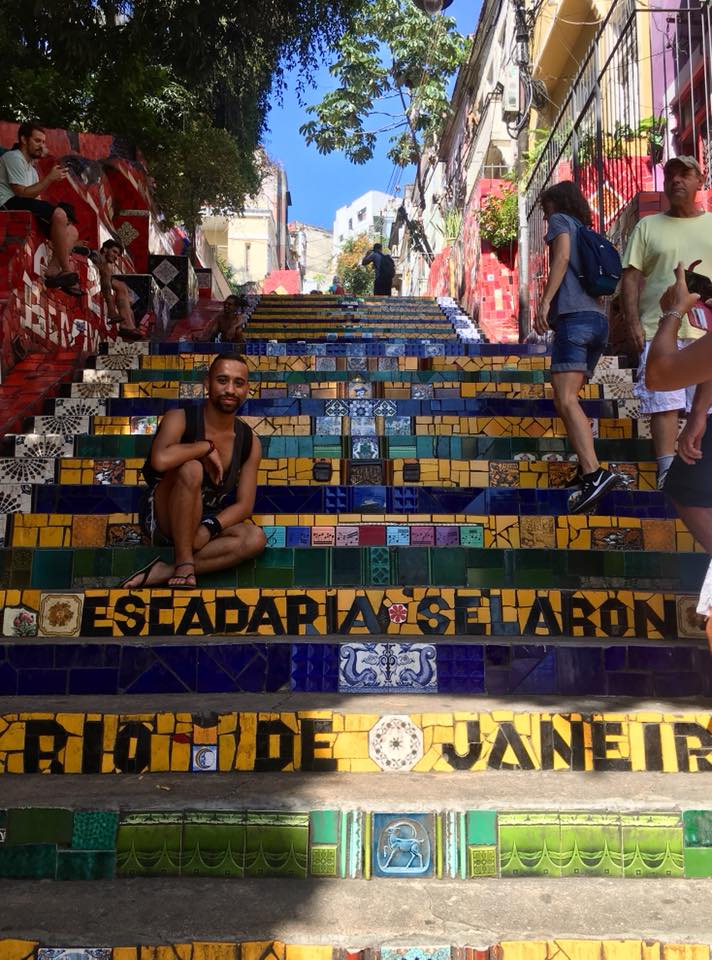 My main goal during this trip, however, was to see the parade and I had luckily secured my tickets before I left South Africa as this can be difficult if you’re trying to buy them in Rio.
The annual Rio Carnival is one of the largest parties in the world. At least two million party goers descend on the city for five glorious days in February every year. All you need to do, other than travel to Rio of course, is revel in the parade at the Somabadrom, crash one of the many block parties and soak up the gorgeous sun on its world-famous beaches.
I’m thrilled to say, the event certainly did not disappoint. It was this show-stopping parade I’ve always seen on TV and I was enthralled by its showmanship and spirit.
The real beauty of this city over Carnival is its block parties. There are about 490 of them which happen over the course of five days. With the blocos starting round 9am and carrying on till late at night, I came to discover that Rio Carnival is not something you pay for, but an experience that is lived on its streets.  The real Rio is when you meet the locals while you samba down the street to a beat that gives you even more energy as it carries you along. 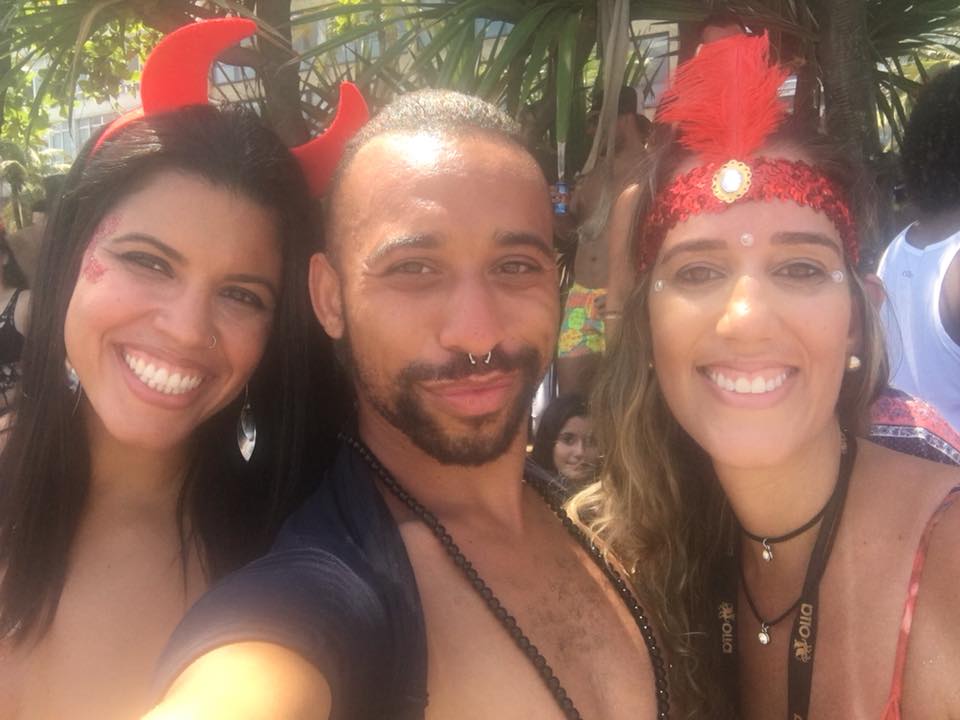 Overall, Brazil is a very attractive destination. It’s VISA FREE for South Africans (up to 30 days), offers a favourable exchange rate and has friendly locals who are happy to help .  If you’re like me and love a good party and affordable drinks, head  over to your nearest Flight Centre and chat to any of our friendly consultants.