For decades, Mauritius has been attracting visitors from all over the world. Why wouldn’t it? The main island of Mauritius and its surrounding smaller islands offer picture-perfect beaches with warm water, swaying palm trees, and mountainous back drops of lush greenery – the perfect place to let all of your worries and concerns gently slip away! 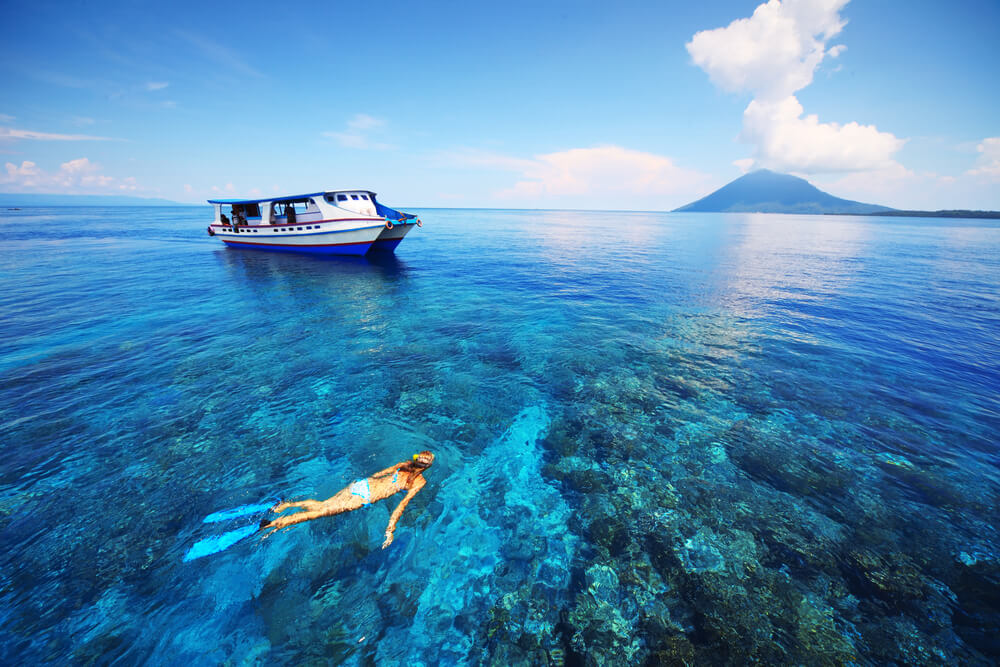 These ten facts will make you see this breath-taking island a little differently, but certainly with no love lost for one of the most amazing paces on earth.

Mark Twain possibly explained the unquestionable attraction of Mauritius best, when he wrote about it in his travel novel, Following the Equator which was published in 1897, ‘’From one citizen you gather the idea that Mauritius was made first, and then heaven; and that heaven was copied after Mauritius.’’ If you want to discover this heavenly island for yourself, why not give your Flight Centre Consultant a call today?