History is around us every day and everywhere. One of the best ways to step back into time is through travel. With that in mind see my selections of the most exciting historical travel destinations around the world.

1. European Castles: Nothing says history like the many castles in Europe. Most of them were built as protective forts and others as homes for knights. Makes me think back to my fairytale story books.

2. The Taj Mahal: This majestic monument dates back to 1632 and was built by thousands of workers. It was build for Emperor Shah Jahan for his favourite wife, Mumtaz Mahal.

3. Christ the Redeemer: This statue of Christ overlooking the metropolis of Rio de Janeiro – is 40m tall and what can I say, I’m sure that when you see it you can’t help but feel humbled. 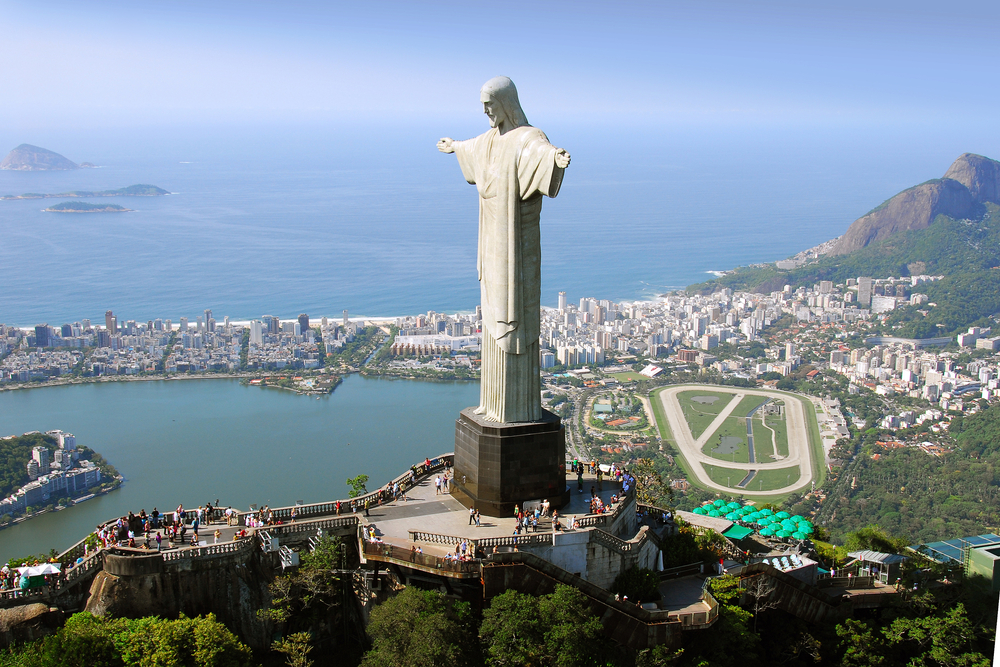 4. Machu Picchu: This “Lost City of the Incas” is located in Peru & has now been deemed a UNESCO World Heritage site. The site is only accessible by train or a 4 day trek and is a must see!

5. Stonehenge: This structure was somehow sourced from Wales (now in England), more than 3,000 years later still retains it air of mystery. Stonehenge has been fenced off from the public and you can no longer go into the circle, but you can see this magnificent structure from not too far away.

6. Easter Island: Easter Island is the proud host of Moai statues – these statues are made of volcanic ash and have been around for centuries.

7. Egypt: This is one the most famous tourist spots. Egypt hosts the Great Pyramids & the Sphinx at Giza. The history behind this destination will definitely take you back in time. 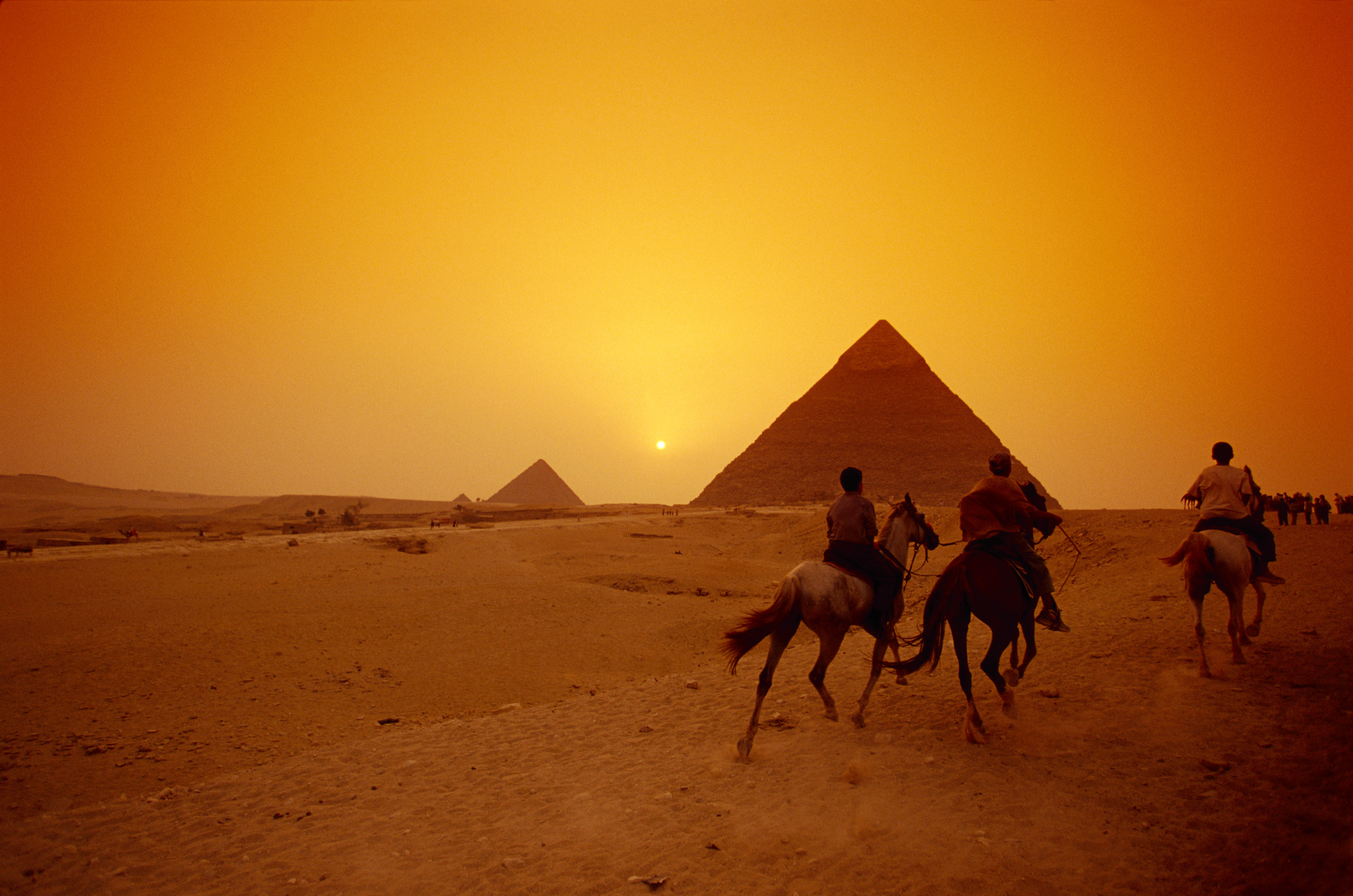 8. Rome: This city is filled with iconic buildings and loads of Roman Renaissance which really should not be missed. From the Coliseum to the Pantheon, history is all around Rome.

9. Petra: This historical site was built a 100 BC. It was also used as the setting for one of the Indiana Jones movies

10. The Great Wall of China: This is one of the Seven Wonders of the World and is worth seeing! The wall was built to protect the Empire of China from Xiongnu attacks. Some parts of the wall need to be repaired – the wall was built in the 5th century BC, so yes it does require some refurbishment.

Ready to head back into time?

Tweet us up on @FlightCentreRSA
Write on our wall on Facebook.com/FlightCentreRSA
You can also call us on 0860 400 727 – or send us an online enquiry telling us exactly what you want!